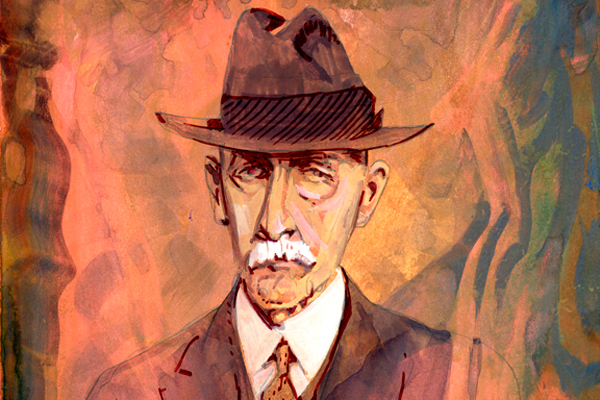 In 1924, legendary actress Lotta Crabtree died, leaving behind an estate of $1.2 million and no known heirs. During a 1926 deposition about one of the alleged heirs, Mabel Crabtree, who lived in Tombstone, Arizona, Wyatt Earp testified. His answer to one of the questions says much about Los Angeles in the 1920s:

Lawyer: I would like to ask you to state your observation of those times and tell us what the condition of this community [Tombstone] was for law and order?

Wyatt Earp: It was not half as bad as Los Angeles.