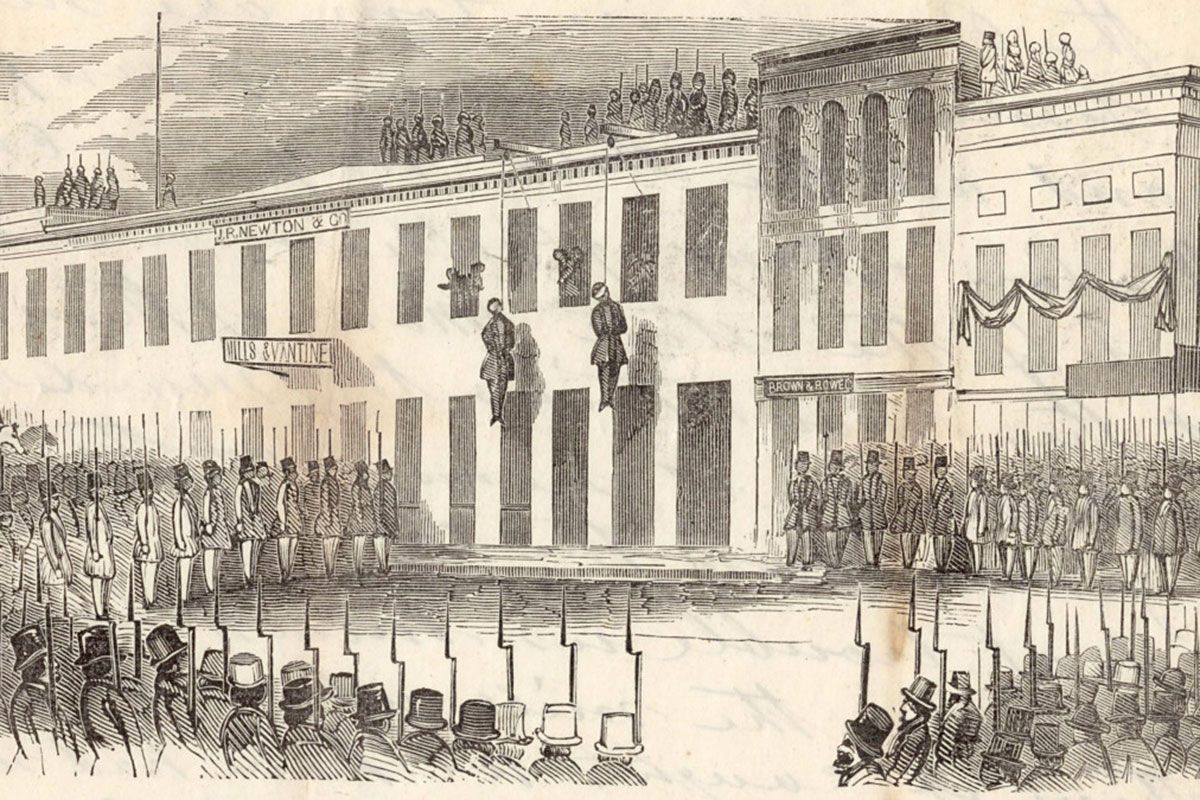 In San Francisco in the 1850’s, there was a vigilante group that called itself the 601. Just in case you’ve wondered where that name came from here’s a little background.

Vigilante groups sprang up beginning in the earliest days of America when the citizens felt the law was inadequate, inept, unable or unwilling to prevent criminal activity.

During the Gold Rush era, lawlessness prevailed in San Francisco and the city came under the rule of a vigilance committee. The first began in June, 1851 and with 103 prominent members who formally declared, “We are determined that no thief, burglar, incendiary or
assassin shall escape punishment. It soon grew to number seven hundred. They hanged four men, sent one to the whipping post, deported fourteen to Australia, ordered fourteen to leave California. And, they handed fifteen over to the authorities. Forty one were
discharged. Many of those banned came to Arizona, forcing the alcalde in Tucson to erect a whipping post to discourage them from remaining.

The committee formally disbanded in September, 1851 but members still met secretly. In May, 1856 the Second Vigilance Committee organized and would eventually number six thousand. It focused not only on civil crimes but political corruption as well. Four people were executed before it disbanded in August.

Term 601 is commonly thought to mean “six feet under; zero trials; and one rope.” 601 vigilante organizations emerged in several western towns throughout the late 19 th century including Bodie, San Luis Obispo and Truckee, California but the most famous was in Virginia City, Nevada.

It was born on the night of March 24, 1871 after Art Hefferman murdered a man in cold blood. While locked in the county jail a group of masked men broke in, took him out and hanged him. They tacked a note on his body that said “601” and thereafter other vigilance groups adopted the name.