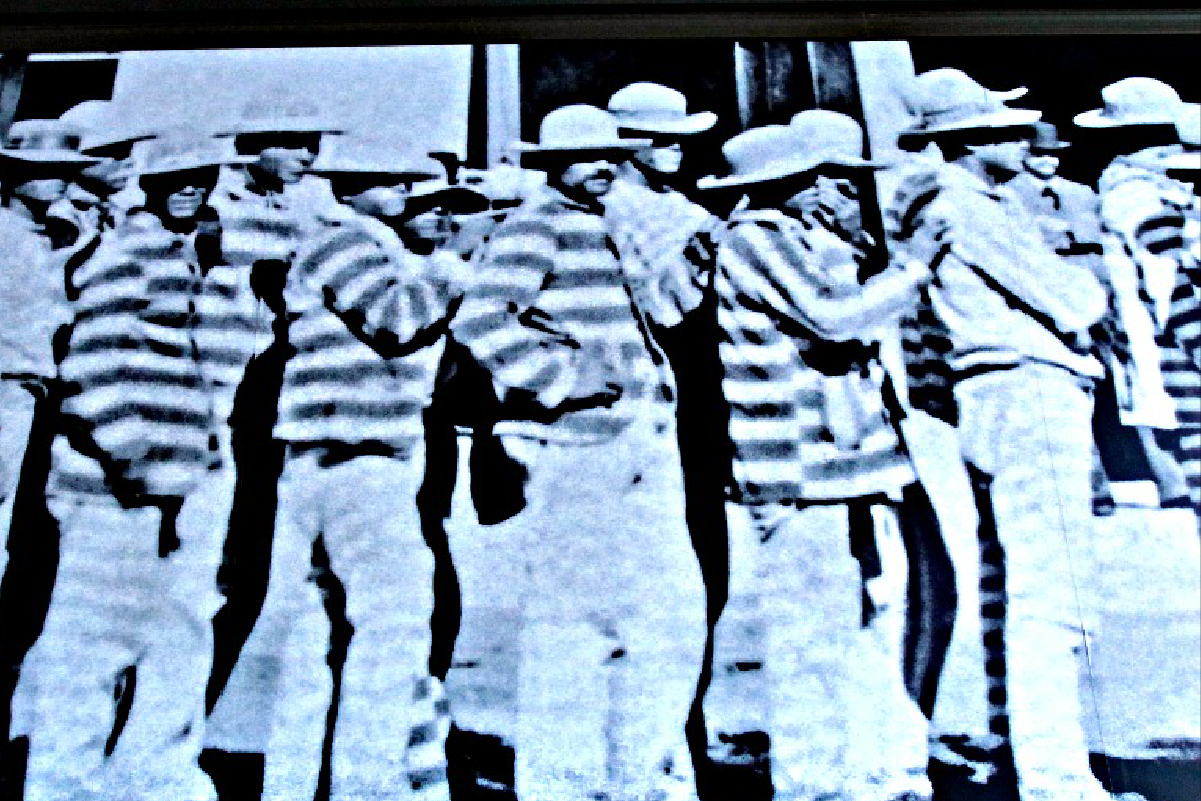 Did prisons in the Old West allow visitors?

I shared this with several well-known authors, Chris Enss, John Boessenecker, Roy Young and Dan Buck and came to the conclusion, there was no “one size fits all,” when it came to prisons. Prison rules could be harsh and brutal or lenient, depending on the warden. Roy Young says, “The Wyoming Territorial Prison allowed visitors and had regular visitor days and hour.” Also, inmates couldn’t speak to a visitor unless a guard or the warden was present.

The life of a prisoner a century and a half ago was very different from today. Considered less than human, prisoners were treated like animals. Thus they were deprived of liberties and declared slaves to society. A frontier prison received, on average, about fifty new detainees a year. Once inside, the prisoner was assigned a small cell made of hard walls, floors covered in dirt and rodents, and a bed, the latter only if he was lucky. This bed was usually nothing more than a wooden bench. Food was rationed out and not especially hardy or healthy. The convict was expected to work for his stay. Usual activities included carpentry, blacksmithing, shoe cobbling, clothing repair, brick manufacturing and general maintenance. In the Wyoming Territorial Prison, women were locked in their cells 24 hours a day. No exercise. Only 12 women were housed here during its history.

Chris Enss writes “Inmates were not allowed to have visitors until the early 1900s. Family visits were limited to twice a year. Special allowances were always made for those who had money and would contribute to a politicians campaign.”

Dan Buck adds, “There was also prison tourism! Sort of like zoos, but the animals were humans.” Dan recommends a book on the subject, Prisons, Asylums, and the Public: Institutional Visiting in the Nineteenth Century, 2011 by Janet Miron.

John Boessenecker, “Several people visited Charles Boles, alias Black Bart, the stage robber when he was in San Quentin. He was somewhat reclusive and would not receive visitors very often. In 1901 Pearl Hart’s sister visited her in the Yuma Territorial Prison and a journalist visited her about the same time. Also, my understanding is that prisons in that era did have visiting days when family and friends could see their loved ones. Keep in mind there were many jail and prison breaks in which files and saw blades were smuggled inside—sometimes hidden in the mythical cake or pie.”