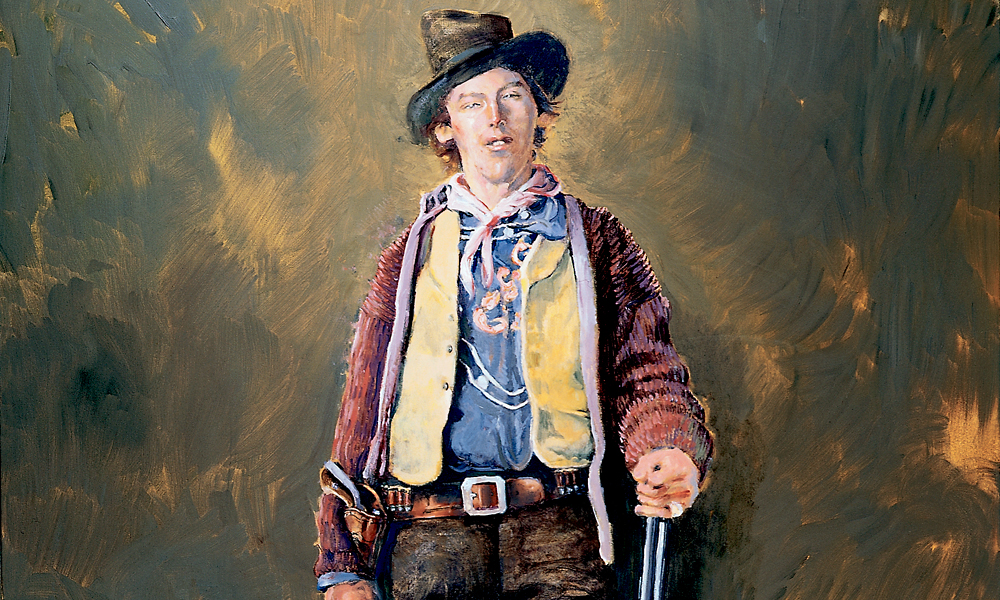 An intriguing clue comes from Clark Hust, a cowboy who had worked as a boy for Pat Coghlan, an Irish immigrant rancher in Tularosa, New Mexico. Coghlan was born in Ireland in 1822 and moved to New York City when he was 26; he drove his first cattle to New Mexico in 1872.

Hust recalled in a 1954 interview that the childless Coghlans had a surrogate daughter, their niece Mary, from Ireland. She did not speak English, and thus she could communicate only with the Coghlans…and Billy the Kid. The Kid acted as a translator between the niece and the ranch hands, including Hust.

In examining all the extant territorial newspapers from this period, I came across a mention in a Mesilla newspaper that stated the Coghlans and their niece had been in town visiting. The homesick niece ended up back in Ireland.

Coghlan, who died in 1911, bequeathed in his will what was left of his ranch to his nephew and two nieces in Ireland and Scotland, both of whom had the first name of Mary, and one of them must have been the niece Hust recalled.

Chuck Usmar is the author of the forthcoming book, They Fought Billy the Kid: The Lives of Lawrence G. Murphy and James J. Dolan, which promises to rebalance the prevailing view of the Murphy-Dolan side in New Mexico’s Lincoln County War.