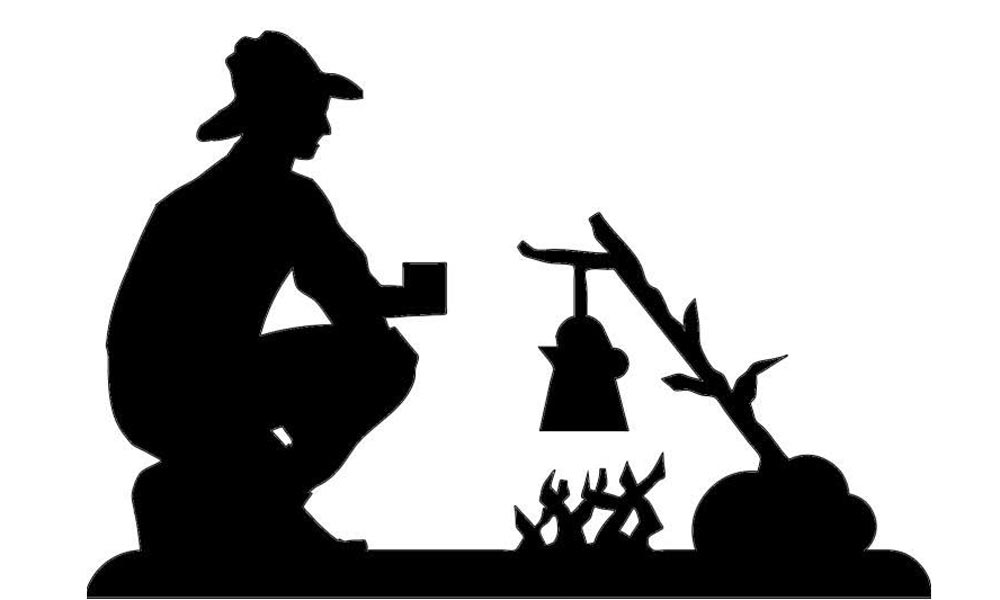 Here’s some western wisdom to give you a laugh and a good line when you need it!
”There’s no place ’round a campfire for a quitter’s blanket.”
“Don’t name a cow you plan to eat.”
”A closed mouth gathers no boots.”
”Never drink unless you’re alone or with somebody.”
”Forgive your enemies. It messes with their head.”
”Only a fool argues with a skunk, a mule or a crook.”
”Letting a cat out of the bag is a whole lot easier than puttin’ it back in.”
”Life is simpler when you plough around the stump.”
”Never miss a good opportunity to shut up.”
”Most of the stuff people worry about never happens.”
Post Views: 1,200