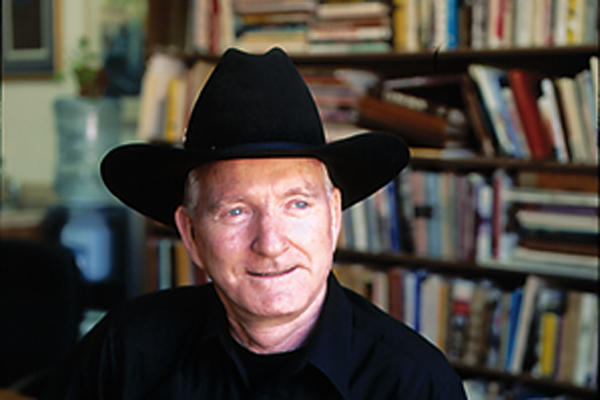 That would be Col. Ranald Mackenzie. Born to a military family, he graduated first in his class at West Point in 1862. He won eight promotions for bravery during the Civil War and was wounded six times. One of those wounds caused him to lose two fingers on his right hand.

At the war’s end, he was a brevet general but reverted to colonel when posted to Texas. He soon commanded the Fourth Cavalry and fought epic battles against Quanah Parker and his Comanche before the warrior chief surrendered to him in 1875. (Mackenzie later used his office at Fort Sill to assist his former adversaries with rations, and he provided military escort to their buffalo hunting parties to keep them from being harassed by white settlers and ruffians.) He then avenged Custer’s defeat by crushing the Lakota. General U.S. Grant called him the most promising young officer in the army when he was brevetted a major general at age 24.

A severe head injury from an accident in 1875 at Fort Sill would later cause Mackenzie to go insane. He retired as a brigadier general in 1884 and died in 1889.