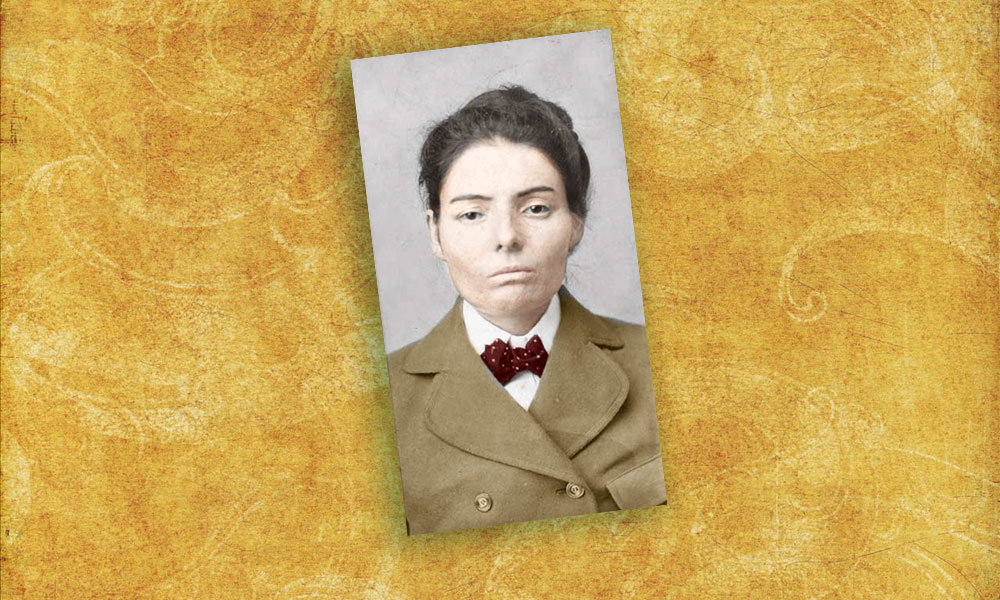 The have been tall tales told about Belle Starr and Flora Quick robbing trains and stagecoaches but far as I know Pearl Hart was the only woman to hold up a stagecoach in Arizona in 1899. She and her boyfriend Joe Boot robbed the Florence-Globe stage. The two amateur stage robbers were quickly apprehended. She was sentenced to five years in the Yuma Territorial Prison but released after two.

Author Nancy Samuelson says “Laura Bullion was supposedly involved in the Wagner, Montana Great Northern train robbery July 3rd, 1901. She was sent to the Montana penitentiary for five years but was released after three and a half.

There was also a female bank robber Cora Hubbard. She and two friends held up a bank in Pineville, Missouri in 1897 of just under six hundred dollars. She was sometimes referred to as ‘the female Bob Dalton.’” It was their first effort at robbing banks

Cora and her friends didn’t get far before a posse brought them to justice. After her capture she posed for a camera holding a rifle and dressed in men’s clothing. Cora was convicted in January 1898 was sentenced to 12 years in the pen but was released on New Year’s Day, 1905.