Is He The West’s Greatest Hero? Or Was He A Crooked Jailbird Pimp? 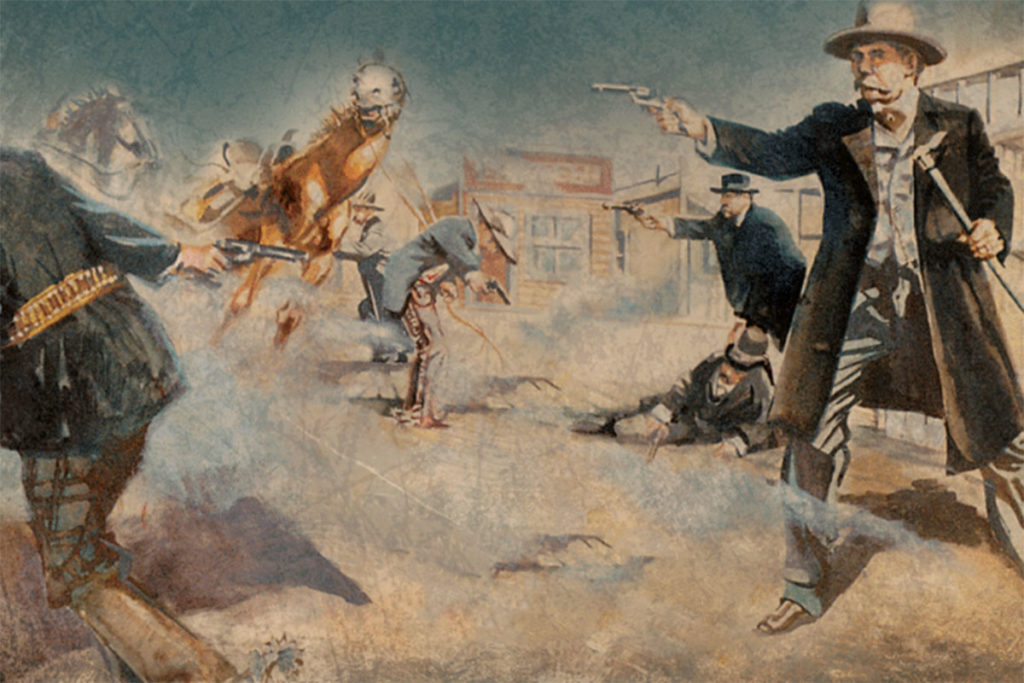 New Eyes on the Earps and the Cowboys

How a gang of young, upstart historians dug deep and got the goods on Tombstone’s finest. 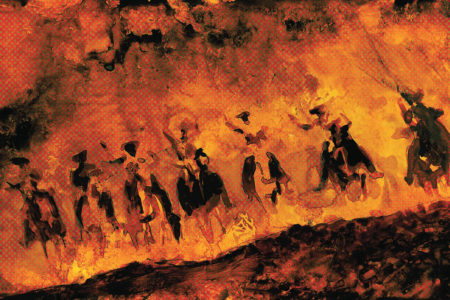 How the Cowboys Ruled Tombstone before Wyatt Earp. 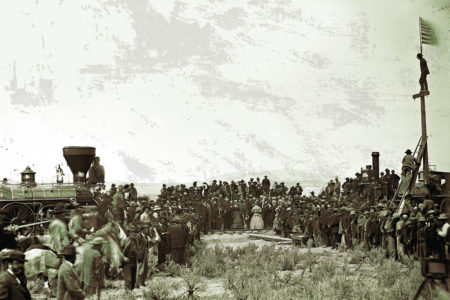 Our 18th Annual Celebration of the Absolute Best of the West! 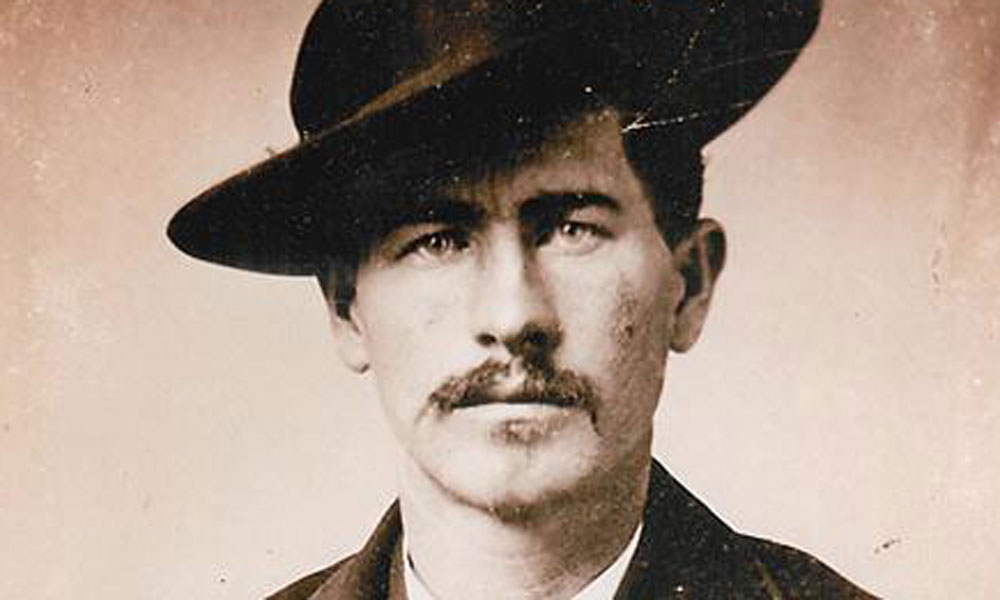 Before Wichita, Dodge City and Tombstone, the Earp Brothers were more notorious than heroic. 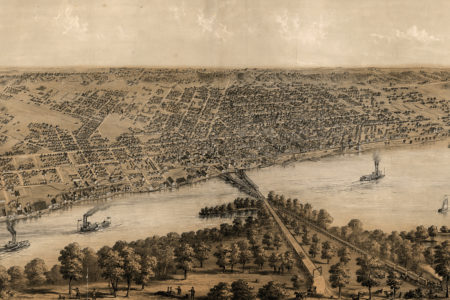 Brothers Wyatt and Morgan’s “bum” year pimping in Peoria, Illinois, primed them for their future as frontier boomtown opportunists on both sides of the law. 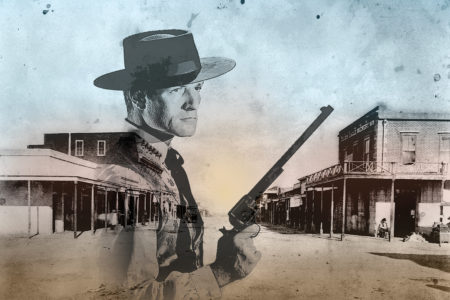 The Life and Legend of Wyatt Earp 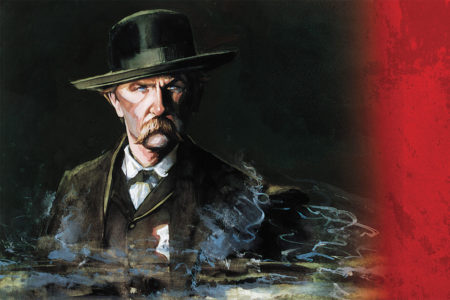 The Man, The Myth And The Search for Order. 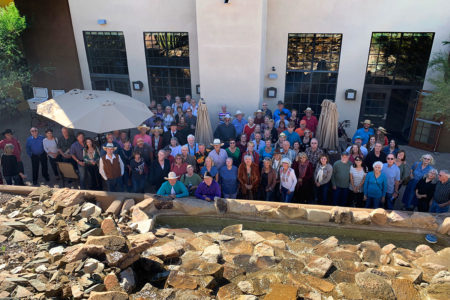 On the anniversary of the Gunfight at the O.K. Corral, we celebrated in Cave Creek. 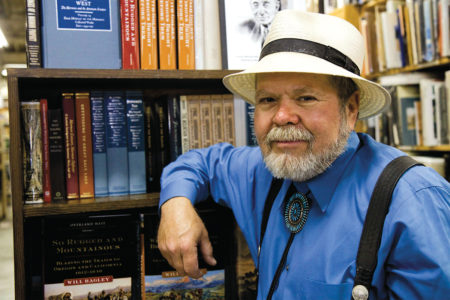 What History Has Taught Me: Will Bagley, Historian

Will Bagley has written or edited 25 books on overland emigration, frontier violence, railroads, mining and the Mormons. He rafted down the Mississippi River in 1969, performed country music from Wyoming to Nevada, and has forgotten everything he learned as journeyman carpenter. Between 2000 and 2004, the Salt Lake Tribune published about 225 of his columns and articles. Bagley has won too many prizes to list here, but his favorite is Western Writers of America’s Owen Wister Award. 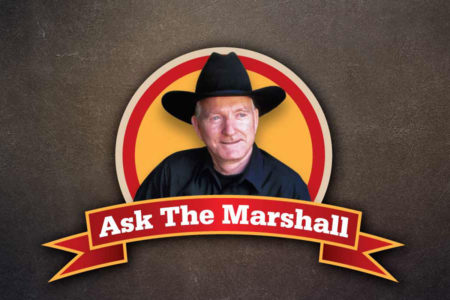 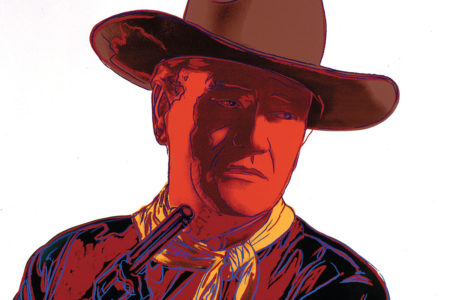 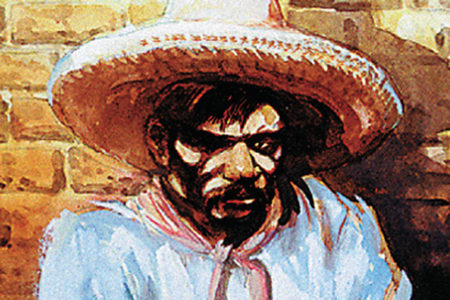 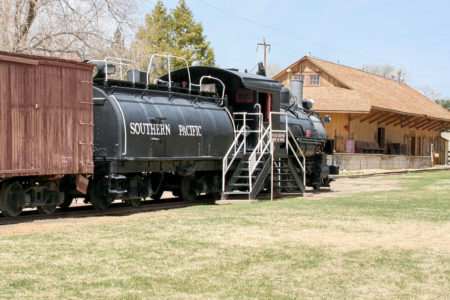 Volunteers dedicated to the Old West have kept a beloved historic site alive near Bishop, California. 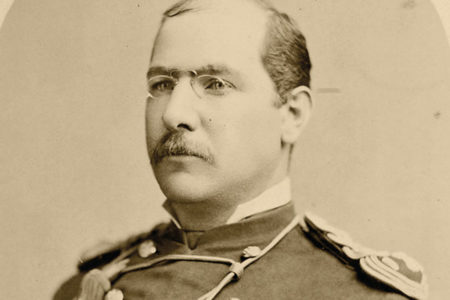 From fighting in the Great Sioux War to daring exploits in Alaska, the Oregon cavalryman had the right stuff. 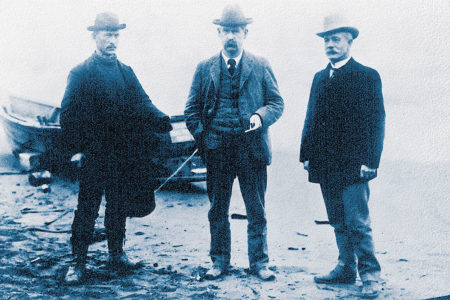 The Notes from Nome

What happened to Wyatt Earp’s 1900 written recollections of his adventures? 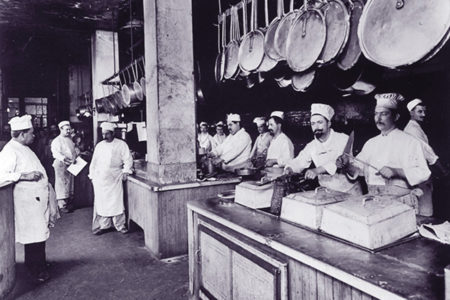 The Best of the West: Western Fare

Famed New York steakhouse of yore set the standard for fine restaurants on the Western frontier. 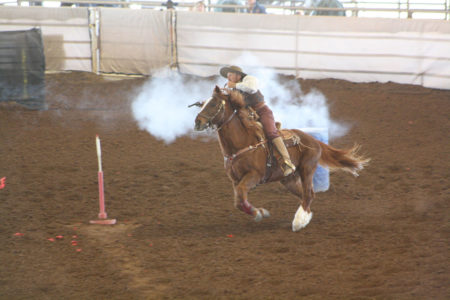 Four replica firearms companies stand out for keeping the spirit of the Old West alive and well. 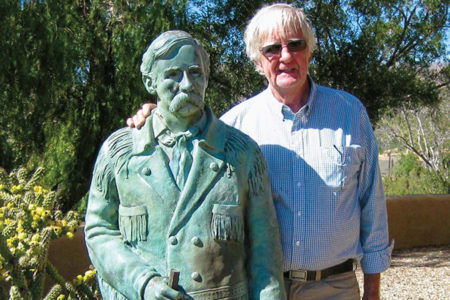 The Best of the West: Art and Collectibles

Western art dealers and buyers will remember 2019 as a watershed year in Old West collecting. 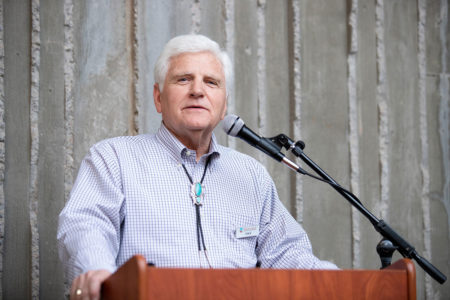 The Best of the West: True Westerner of the Year 2020