A Badman Gets his Start 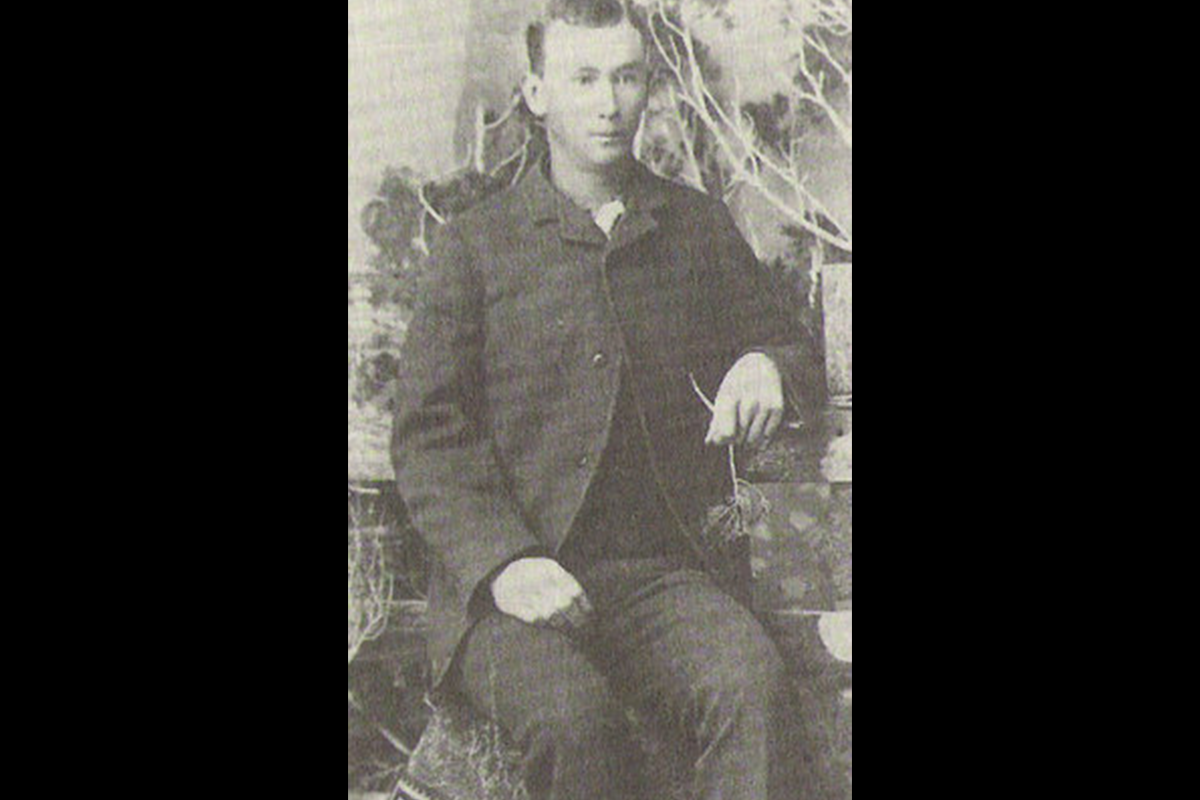 Andy Blevins—alias Andy Cooper—made his bones in Arizona’s Pleasant Valley War (and from getting killed by Commodore Perry Owens in 1887). But his criminal start came in 1885. In separate incidents, Blevins shot and killed three Navajo Indians. He was also accused of rustling horses from members of the tribe, although he was never officially charged or arrested in any of those cases.

By the time he died, Blevins was wanted in Texas, New Mexico and Arizona.