A Bloody Day At The Chandler Ranch It was said of Hunt, “He would do to go tiger hunting with.” 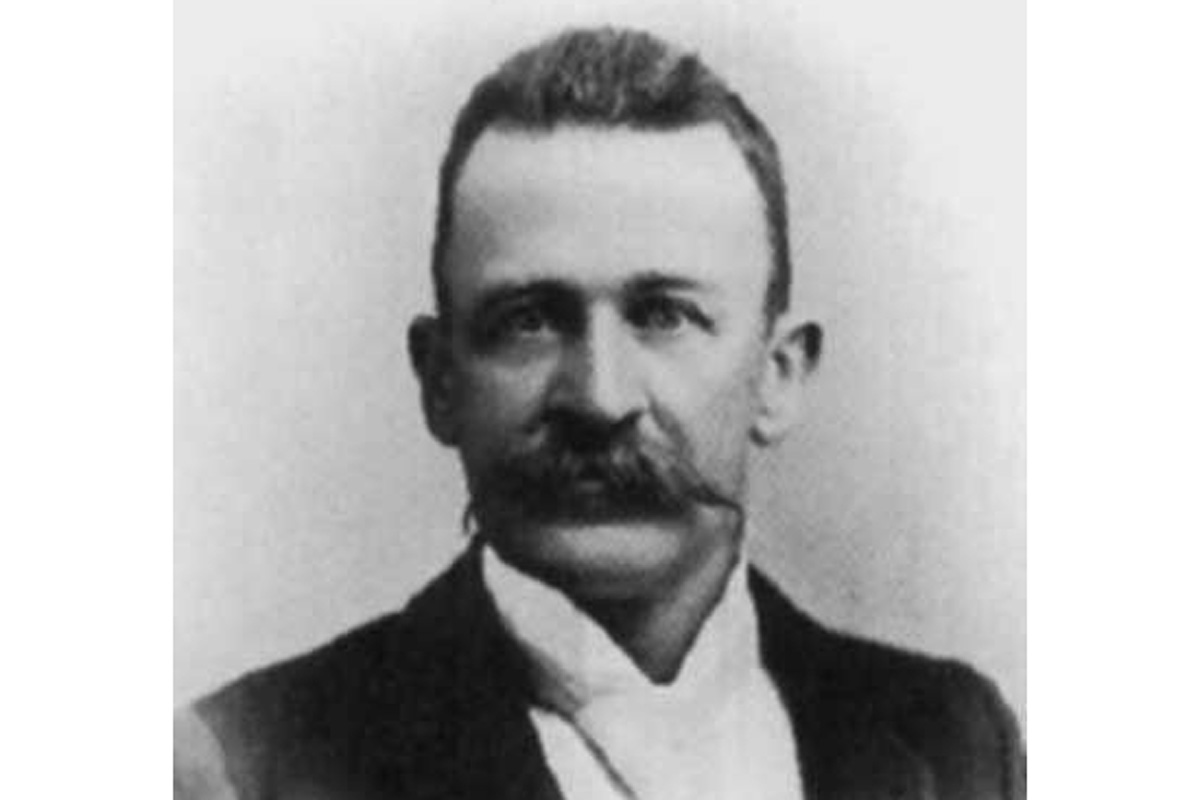 According to Cochise County Deputy Sheriff, Billy Breakenridge, Zwing Hunt, was one of the worst outlaws in that hell-for-leather county. Absolutely fearless and an excellent shooter, it was said of Hunt, “He would do to go tiger hunting with.” He and his pal Billy Grounds (Boucher) were suspected of rustling and thought to be involved in a murder.

Hunt came from Texas and was from a good family but somewhere along the way he took the wrong fork in the road. He arrived in Arizona with another young hellion named Billy Grounds. For a spell they worked as a cowboys for the Chiricahua Cattle Company but they soon turned to outlawry. He and Grounds began by rustling cattle but got into more serious crime when they were part of a band that included Joe Hill, Curley Bill Brocius, Johnny Ringo and Old Man Clanton ambushed a party of Mexicans who were smuggling silver bullion and silver dollars out of Mexico. They killed everyone in the party and left them in what is known today as Skeleton Canyon. They buried the spoils somewhere in the canyon and today it remains one of Arizona’s illustrious lost treasure stories.

Apparently, Hunt and Grounds had some other escapades into Mexico. An alleged deathbed tale by Hunt claimed they rode out of
Mexico following a three-month raid with two four-horse wagons loaded with plunder.

In the fall of 1881 some thirty head of cattle were stolen in the Sulphur Springs Valley and the tracks let to a corral where they had
been sold to a local butcher in the town of Charleston on the San Pedro River. The description of the rustlers matched that of Hunt and
Grounds. The pair escaped arrest by hightailing it into Mexico. The following spring two masked men with rifles entered the office of the Tombstone Mining Company and without saying a word, shot and killed chief engineer, M. R. Peel, then disappeared into the darkness. It was believed they were planning a robbery but one fired his weapon accidentally.

A few days later word reached the sheriff’s office in Tombstone that the two suspects, Hunt and Grounds were holed up at the Chandler
Ranch, some nine miles outside of Town.

Sheriff John Behan was out with another posse at the time so Deputy Breakenridge had the responsibility of going after the bandits. He gathered a small posse of five men to join him and they rode to the ranch, arriving just before daylight on the morning of March 29th, 1882.

Breakenridge placed two possemen, Jack Young and John Gillespie watching the back door of the ranch house while he and Hugh
Allen guarded the front. Gillespie, aspiring to be a hero, walked up and pounded on the door, shouting, “It’s me the sheriff.” The door opened and Gillespie was shot dead. Another bullet shot Young through the thigh.

The front door opened and a shot rang out hitting Allen in the neck, knocking him to the ground. Breakenridge grabbed Allen by the
shirt and drug him to safety then jumped behind a tree just as another shot hit nearby. Just then, the shooter, Billy Grounds, stepped into the doorway to fire another round. Breakenridge raised his shotgun and fired, hitting Billy in the face. The outlaw fell, mortally wounded.

In the meantime, Allen had regained consciousness and grabbed a rifle just as Zwing Hunt came around the side of the house. Both
Breakenridge and Allen opened fire hitting the outlaw in the chest. The battle had lasted only two minutes and during that time two men were killed and three wounded included Hunt.

The dead and wounded were loaded up on a milk wagon and hauled into Tombstone. While recovering from his wounds Hunt with the help of his brother, Hugh, who came over from Texas, managed to escape. Hugh would later claim that his brother was killed by Apache but others swore he escaped back to Texas where, on his death-bed, drew a map leading to the buried outlaw treasure. Folks are still looking for it but so far, it’s still out there…. somewhere.