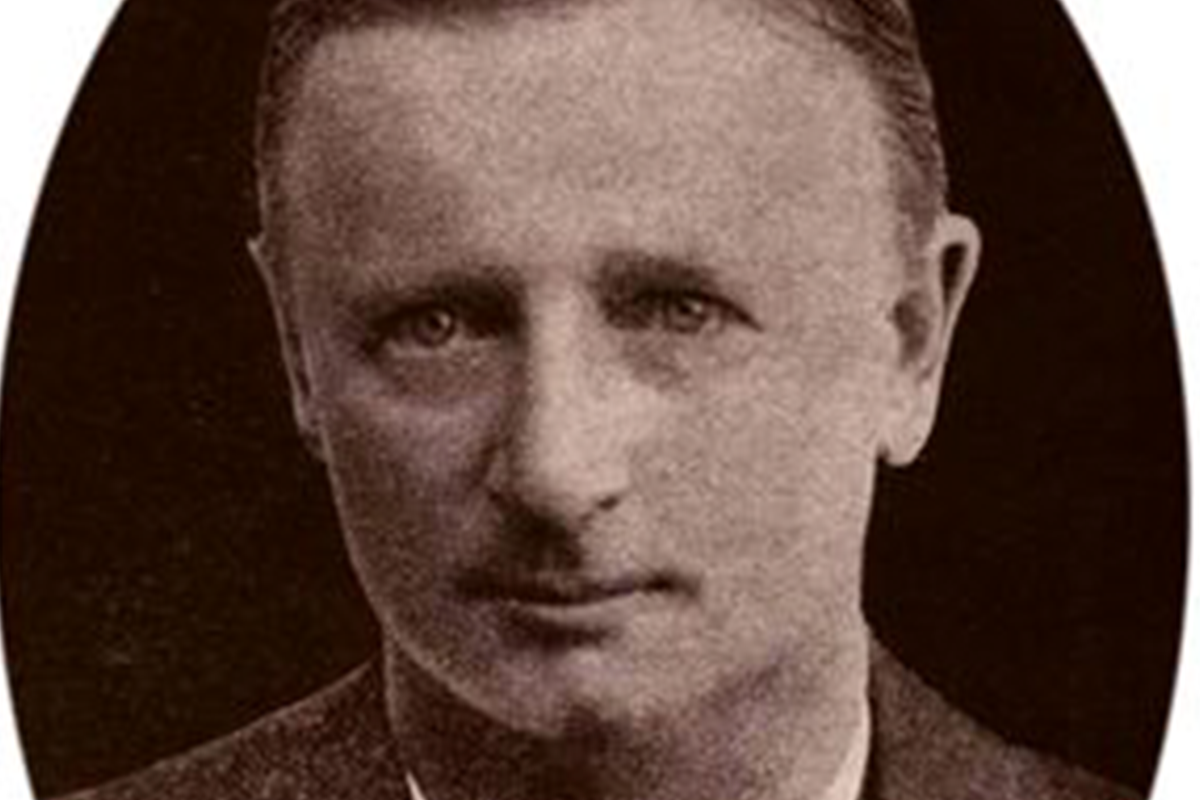 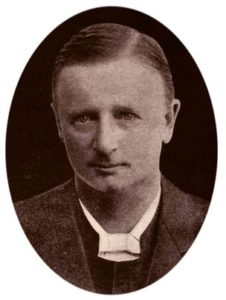 A Preacher Arrives In Helldorado

In Tombstone in early 1882, the Reverend Endicott Peabody, a recent arrival from Boston preached a sermon titled “The Eleventh Commandment: Thou Shalt Not Covet Thy Neighbor’s Cattle”

A Cow-boy who happened to be a well-known cattle thief heard about the sermon and took umbrage and threatened to “tar and feather” the new preacher. Peabody, an accomplished boxer, suggested if they were going to make a fight of it, they should build a boxing ring and charge admission, the money going to the local children’s orphanage.

A large crowd gathered for the event and for three rounds the cowboy came at the preacher with fists flying but none of his wild punches landed as Peabody dodged, weaved and backpedaled around the ring.

By the fourth round, the young the cowboy was plum worn out and dropped his arms. Peabody then delivered a round house blow that laid him out cold. The young minister had gained a whole new respect from the rough and ready Tombstonians and the attendance in Peabody’s church increased dramatically.

I first became aware of Rev. Peabody in Dr. Leland. Sonnichsen’s Billy King’s Tombstone published in the early 1940s. Many years later,  S. J. (Cindy) Reidhead, wrote, A Church for Eldorado: The 1882 Diary of Endicott Peabody. My favorite is the Private Journal of George Parsons. He mentions the ladies of the evening coming to church and then going out to practice their trade. He attracted the wide gamut of frontier society. Should anyone question the dubious source the money Peabody would reply, “The Lord’s pot must be kept boiling even if it takes the Devil’s kindling wood.”

He was a preacher who was liked and respected by all segments of society from the rough-hewn miners, gamblers, sporting men, and prostitutes to the God-fearing ladies and gentlemen.

Unfortunately for Tombstone, Reverend Peabody didn’t remain in town long enough however, he did stay long enough to build a church, St. Paul’s Episcopal that stands today as the oldest Protestant church in Arizona. He eventually became headmaster at Groton, Massachusetts and mentor to a young student named Franklin D. Roosevelt.