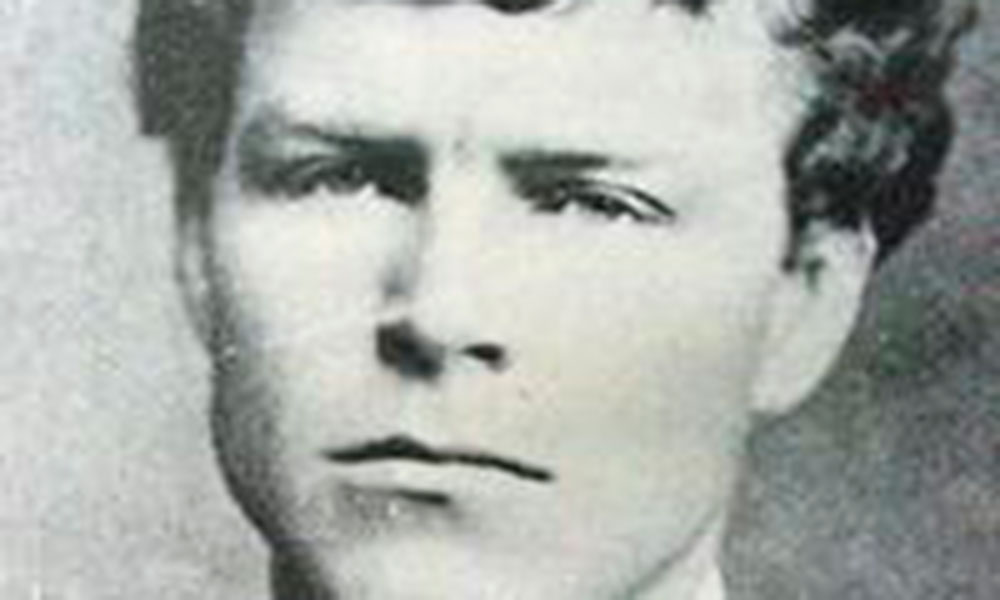 A tale is told that Billy the Kid along with a few of his Regulators raided a ranch near Lincoln and rustled some livestock. They drove them over to the Texas town of Tascosa where believing they could sell them and few questions would be asked. They sold the stolen stock and hung around the town partying, gambling, drinking, whoring, racing horses and holding shooting matches. During this time a shooting match took place that included Bat Masterson and Billy the Kid and Temple Houston, son of the legendary Texas patriot. Houston, supposedly won the match. Truth or Fiction?

In 2007, Billy the Kid historian, Fred Nolan, in his book Tascosa: Its Life and Gaudy Times, decided to find out if this shooting match did, indeed take place.  In his research he was able to get information that seems to settle the issue. He says, “It’s a fairy tale concocted by a 1941 Amarillo newspaperman and disseminated by other writers but exploded by the fact that Temple Houston did not set foot in Tascosa until 1882, which (in view of the fact he was dead).” would have made it difficult for the Kid to participate.”

And there’s no record of Bat Masterson ever meeting Billy the Kid.

Another tall tale exposed. Those writers of a few decades ago who disregarded facts and research when they wrote “true stories” they’d heard from white-whiskered old timer’s and the like sure screwed up history for a good many years.

Fortunately, most of today’s writers do careful research before publishing non-fiction and we are all much better because of it.

That being said there’s no shortage of hustlers out there today peddling fake photos and other Old West memorabilia.