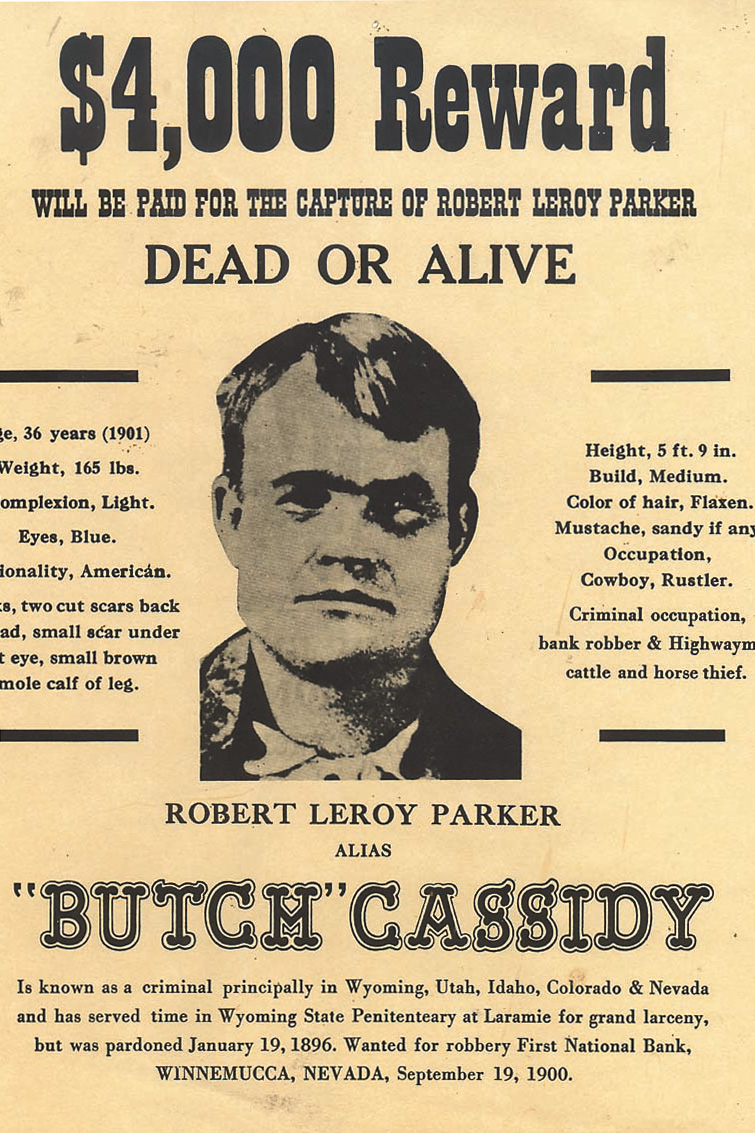 The Internet auction service, eBay, is a hothouse of Butch and Sundance photographs. Images turn up on eBay with little more provenance than “You be the judge” or “I’ve been told it looks like Butch.” If the unidentified man wears a bowler hat, so much the better. One recent offering claimed to depict a 30-something Butch in 1879, when he was but 13.

Long before the Internet, outlaw historians were publishing dubious photos of Butch and Sundance, because there are so few legitimate ones to display, and because anonymous cowboy images attract famous outlaw names.

Only seven photographs of Butch and Sundance are generally accepted as authentic:

A trove of apocryphal views of Butch can be seen in James Beckstead’s Cowboying. Not only do the men look nothing like the Utah desperado, they don’t even look like one another.

Stories persist that someone took a postmortem photo of Butch and Sundance after the shoot-out in Bolivia. Watch for it on eBay soon.