Eva Dugan: The Only Woman Hanged in Arizona 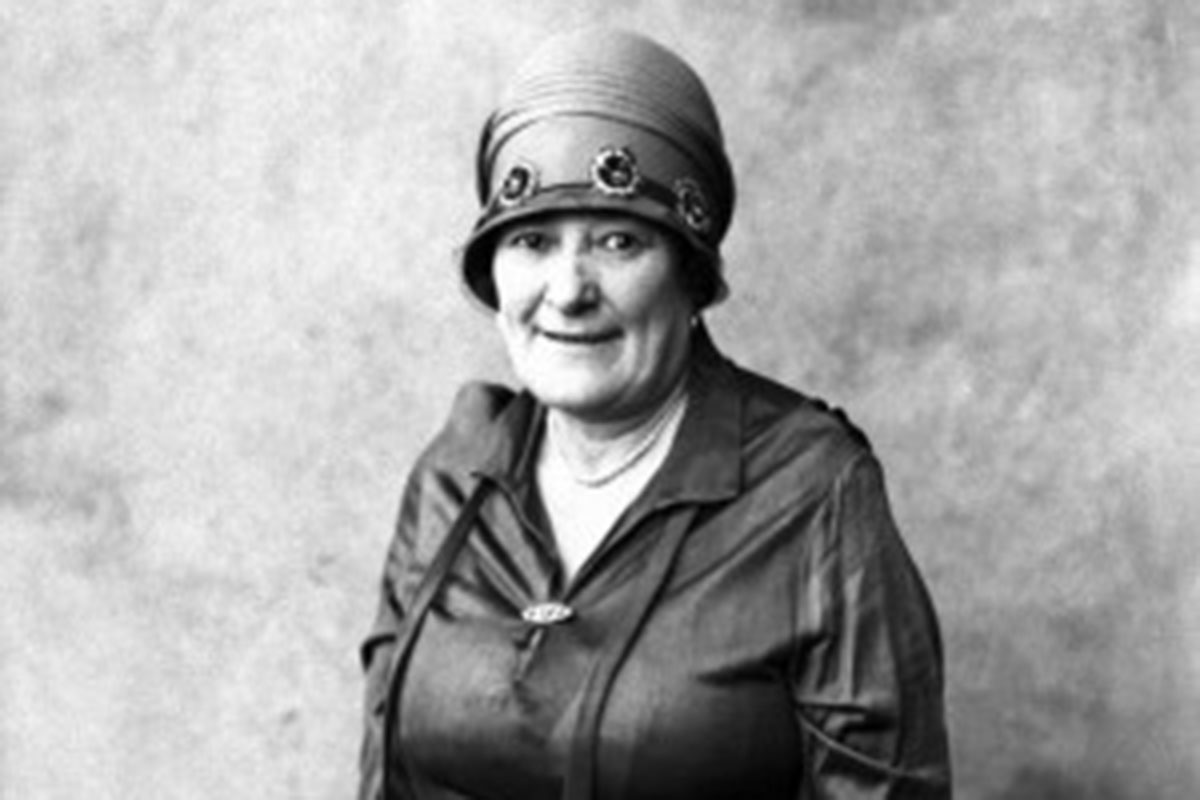 Twenty-year-old Eva Dugan took the alias Claw-Finger Kitty while she was working as a prostitute during the Alaska Gold Rush and some thirty years later she would become famous as the only woman Arizona history to be legally hanged. During her adventuresome life Eva married five times and one way or another all of them went
missing.

She settled in Pima County in southern Arizona where in 1926 she went to work for a chicken rancher named Andy Mathis. Mathis was a cranky old tightwad and the two butted heads more than once. After two months he fired her for unknown reasons.

In January, 1927 she and a “mysterious” young man named “Jack” allegedly killed Mathis with an axe and stole his car.

Somewhere in Texas the two parted company. Jack disappeared soon after and was never found.

The law tracked Eva down in New York and brought her back to Arizona. At the time Mathis whereabouts was unknown and she was charged with auto theft.

A few months later a hunter found Mathis’ body in a shallow grave on the ranch. Eva was charged with murder and convicted on circumstantial evidence.  She was given the death penalty.

After her conviction she told the jurors, “Well, I’ll die with my boots on, an’ in full health. An’ that’s more’n most of you old coots’ll be able to boast on.”

As they were walking her to the scaffold Eva instructed the guards to not grip her arms so tightly lest the witnesses think she was afraid. One of the female witnesses at remarked admiringly, “She died like a man.”

On February 21, 1930 Eva Dugan was executed. Unfortunately, the hangman miscalculated her weight and she was decapitated.

She was the first woman to be executed in Arizona and the last to be hanged. As a result Arizona switched from hanging to the gas chamber.

Postscript: It was by chance I learned of Eva’s early years in Alaska. A friend living in Alaska wrote asking if I knew anything about a prostitute by the name “Claw-Finger Kitty.” She went on to say the woman was the only woman to be hanged in Arizona. It had to be Eva Dugan and a little checking added another chapter to the life of Ms. Dugan.