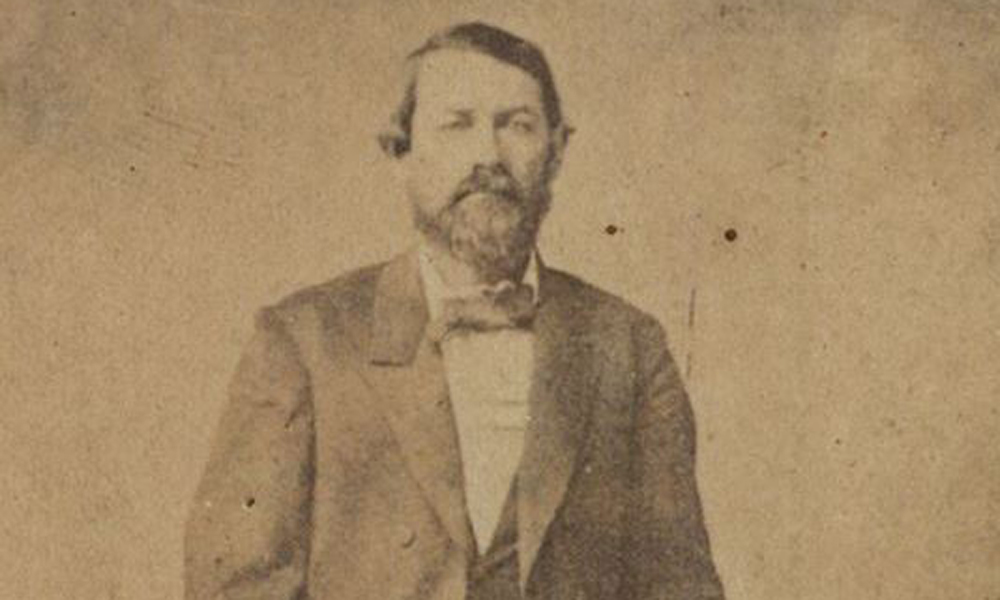 Juan Cortina was a rancher and politician in the Lower Rio Grande in 1859. He was
displeased as Anglos took over land next to his. And he became really upset when, on
July 13, the Brownsville marshal beat a former Cortina employee.

Cortina put together a posse of up to 80 Mexicans and occupied Brownsville for about
three days. He and his men left, but they continued raiding and fighting Texas Rangers
and Confederate troops for several years. Ironically, public opinion later changed and he
was a guest of honor at celebrations in Brownsville.