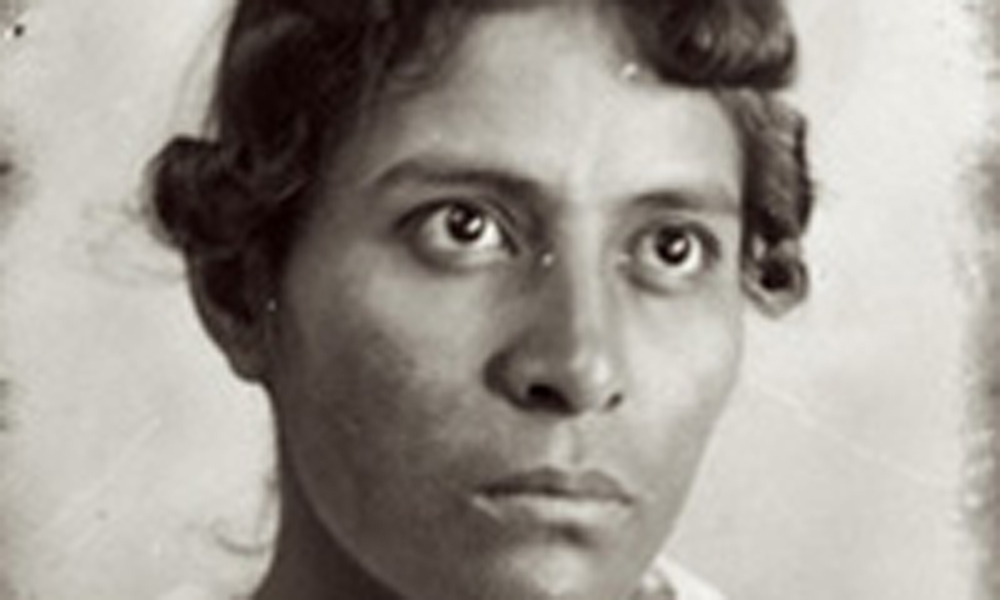 Stagecoach robber Pearl Hart is the most famous of the twenty-nine women who spent time at the Yuma Territorial Prison during the years, 1876-1909, of its existence and her story is oft told. However, there were other lady desperados also worth mentioning.

Elena Estrada was a Latina spitfire who epitomize the old saying “hell hath no fury like a woman scorned.”  She caught her boyfriend in a compromising position with another woman and stabbed him with her knife. After she finished the deed she proceeded to cut out his heart and then threw it in his face. Miss Elena was tried and convicted of manslaughter and sentenced to serve seven years behind bars.

Lizzie was a pretty blonde soiled dove employed in one of Yuma’s bordellos. One night a soldier said something that she took umbrage to and she pulled a pistol from her bosom and plugged him. Lizzie received a life sentence, one supposes for destroying government property.

A few months later a man who ran a saloon car on the Southern Pacific Railroad took a shine to her and managed to talk the authorities into allowing them to marry. That being done Lizzie managed to secure a pardon and rode off into the sunset in a railroad saloon.

One of the women was charged and convicted of a most bizarre and unusual crime for a woman….rape. Bertha Trimble (no relation) didn’t commit the rape but she did assist her husband Walter do the deed. Bertha held her own daughter down while he raped his stepdaughter. Bertha was sentenced to life in prison but she and Walter were pardoned after authorities learned Bertha’s daughter had a fertile imagination and made up the whole lurid tale.

Mae Woodman of Tombstone was convicted of shooting her man down because he refused to marry her. One of Bill Kinsman’s pals played a practical joke on him by placing a notice in the Tombstone Epitaph that the two were planning to wed.

When Kinsman saw the article he proceeded to place a rebuttal in the paper saying he had no intention of joining in the sacred rites of matrimony with Mae.

When Miss Woodhouse read the piece she flew into a rage, got her hands on a loaded pistol and went looking for him. A few minutes later Miss Mae found her unsuspecting boyfriend standing in front of the Crystal Palace Saloon and shot him dead.

Mae was charged with manslaughter and sentenced to five years in the Yuma Territorial Prison. She was a model prisoner and was soon released and granted a pardon.

Despite the fact that these women received sentences of several years most were well-behaved and were released long before serving their full sentence.