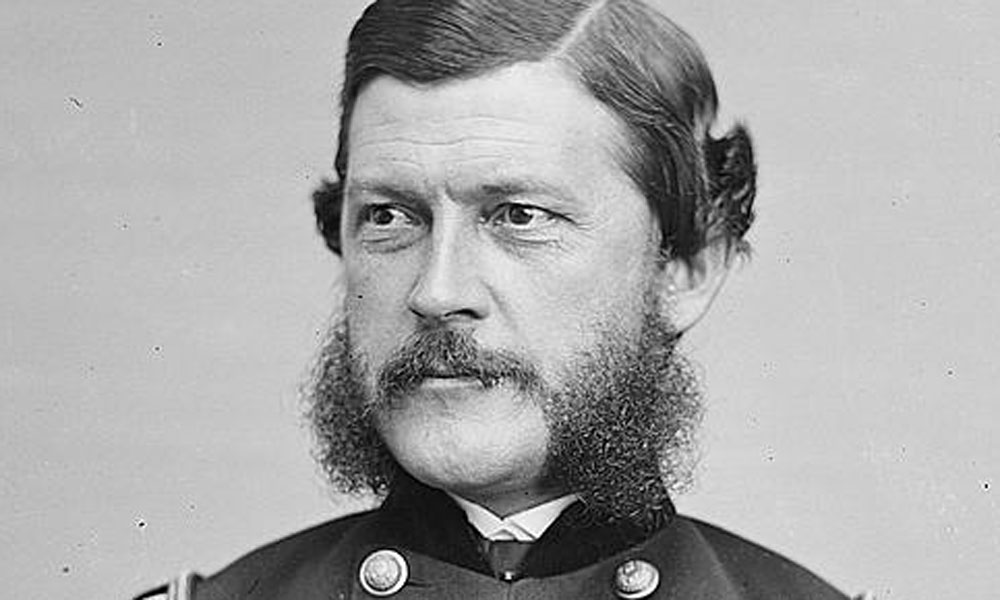 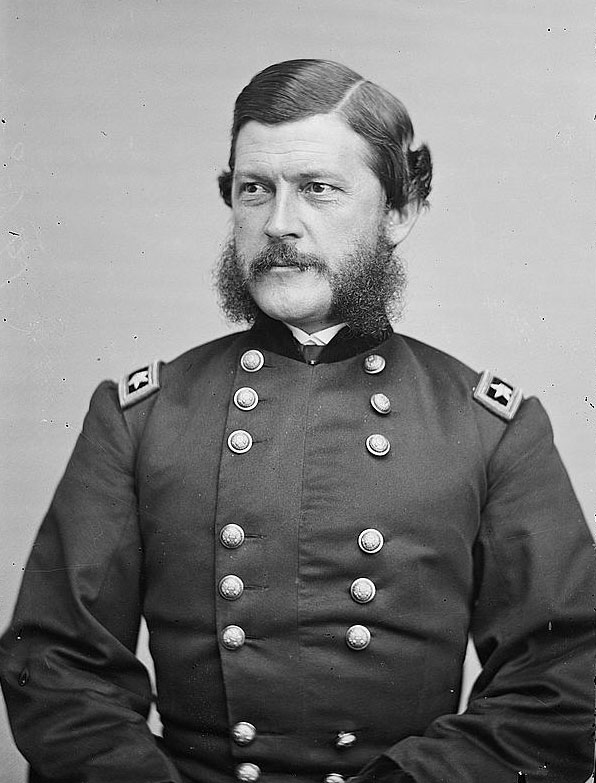 John G. Parke graduated second in his class at West Point in 1849 and was assigned to the Army Corps of Topological Engineers, an elite group of soldier-scientists assigned to map the newly acquired territories of the American West.

In September, 1851 Lt. Parke was a member of Captain Lorenzo Sitgreaves’ expedition surveying west from the Zuni Villages of New Mexico to the Colorado River. After a journey of considerable hardship they traveled downstream to Fort Yuma.

In 1854, Parke was back in Arizona, surveying a route for a transcontinental railroad along the 32nd Parallel in southern Arizona. Since the Gadsden Treaty had not yet been officially ratified or its boundary surveyed special permission was given by the Mexican government to enter the area. The route began at San Diego and crossing Arizona and traveling through Apache Pass at the northern end of the Chiricahua Mountains and on to El Paso. Lack of wood and water was the greatest drawback.  He reported there were only nine places along the route from the Pima Villages in central Arizona to El Paso that had a permanent water supply.

A year later he surveyed another route in the valley between Mt. Graham and the Chiricahua’s that was less hilly and reduced the journey by some 30 miles.  His report was favorable for a railroad, however, the Civil War intervened and it would be another 25 years before the Southern Pacific Railroad completed the transcontinental line across southern Arizona.

As a result of Parke’s surveys the first accurate maps of Arizona were executed and much of its geography became known.

Parke’s military career continued to flourish. During the Civil War he was brevetted major general of volunteers and saw action in several battles, serving meritoriously.

After the war he resumed his work with the boundary commission in the Pacific Northwest. He crowned his military career as superintendent of West Point from 1887 to 1889.