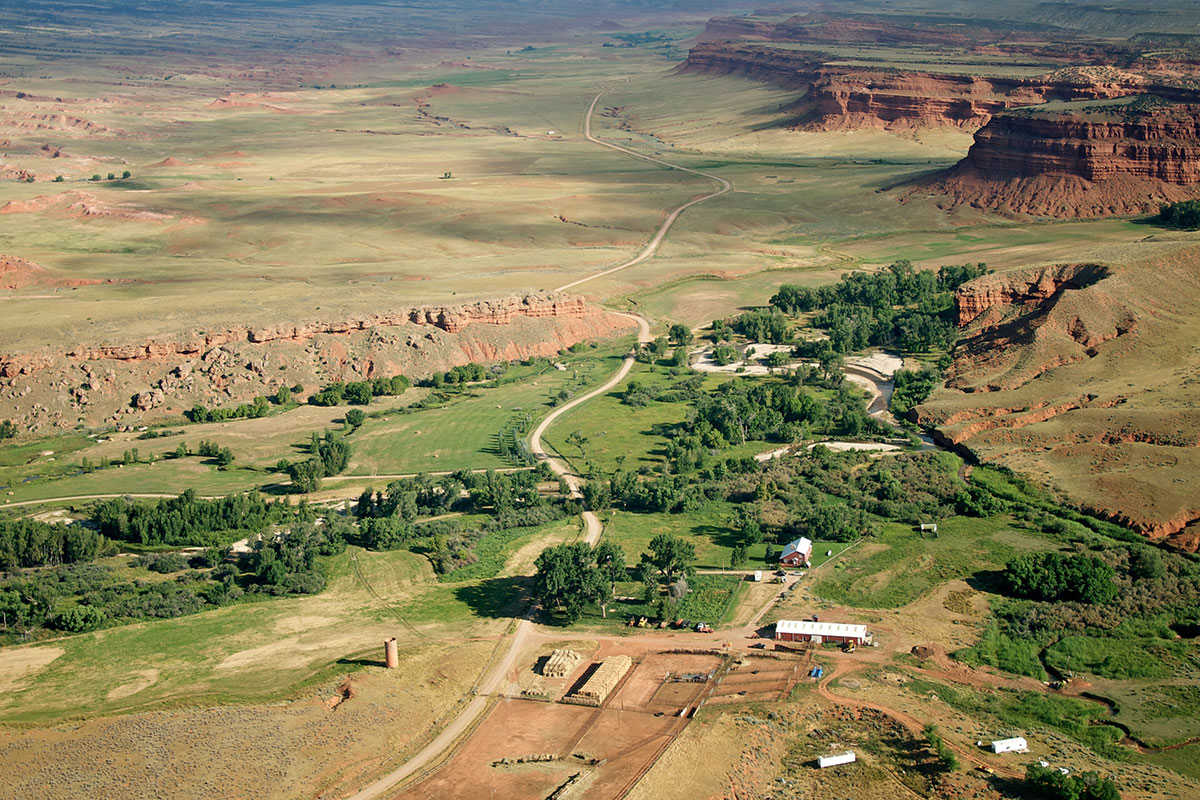 Not much is known about Wild Bunch rider “Laughing Sam Carey”—including how he
got the nickname. Some accounts say he hung around the Hole-in-the-Wall area of
Wyoming (photo) as a kid, serving as a gofer for Butch Cassidy and company. When he
came of age, Sam rode with several outfits associated with the Wild Bunch, but the
details are sketchy. In fact, it’s hard to know the truth versus the fiction.

But by 1903, the gang was pretty much dispersed. And at that point, Laughing Sam
disappeared into history.