To The Last Man 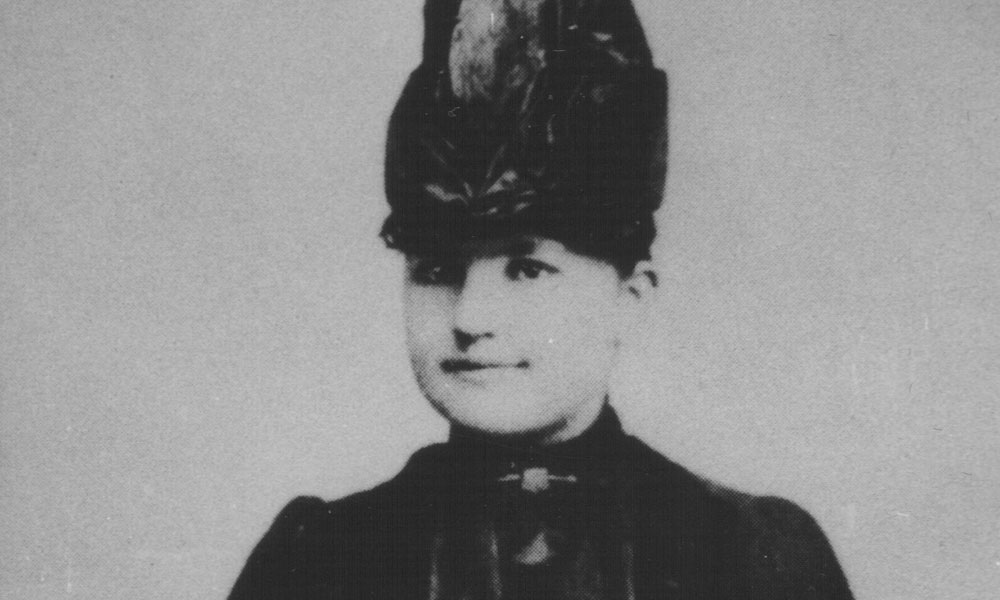 In the aftermath, of Arizona’s Tewksbury-Graham War Tom Graham, the last of the fighting Graham’s got married and settled down in Tempe. But feuds and bad blood don’t die easy.  On Tuesday morning, August 2nd, 1892, he was driving a wagonload of grain on Double Buttes Road leading into town.  Beside the road Ed Tewksbury, the last of the fighting Tewksbury’s and his brother-in-law John Rhodes sat waiting in ambush. As the wagon passed, Tewksbury raised his weapon, a .45-90 Winchester rifle, and shot Graham in the back. He slumped back on the sacks of grain mortally wounded. He lived just long enough to name his assassins. Meanwhile, Tewksbury made a hasty escape by picketing a relay of fast, durable horses from Tempe to the Tonto Basin. To establish his alibi, Ed Tewksbury had to ride 170 miles in less than a day.

Tewksbury, proclaiming his innocence, surrendered. Fearing a lynching or an assassination, Phoenix Town Marshal, Henry Garfias, met him at the Kyrene railroad station and they rode quietly into Phoenix where he was booked in the county jail.

Tewksbury continued to deny any involvement claiming he was in the Tonto Basin at the time. Rhodes was tried first and his trial turned out to be quite a sensation. Annie Melton Graham, Tom’s widow, slipped a pistol into the courtroom in her purse. She walked up behind him and pulled the trigger but the weapon failed to fire.

Rhodes had an alibi; he claimed to be somewhere else and the court believed him.  Like some of the other feudists he later became an Arizona Ranger.

Then his lawyers got a change of venue and moved the trial to Tucson.  The argument came down to whether or not Tewksbury could have ridden from Pleasant Valley to Tempe and back in a day.

The jury returned a guilty verdict but Ed’s lawyers went on the offense arguing, on legal technicalities, Ed hadn’t appeared in person for his plea of abatement and he was given a new trial.

Richard E. Sloan, future Territorial Governor of Arizona was the judge at the new trial.  This time Ed’s lawyers planted a seed of doubt in the eyes of the jury and the result was a hung jury. After two and a half years behind bars, Ed was free on bond. By now too much time had passed and the prosecution, believing it could not get a conviction, dismissed all charges.  Ed Tewksbury was a free man. He sold his holdings in Pleasant Valley and moved to Globe where he became well-respected deputy sheriff.  He died in 1904, of consumption. Ed Tewksbury would be the inspiration for Zane Grey’s classic novel of the feud, To The Last Man.

A number of feudists, including the storied peace officer, Jim Roberts were charged with murder however, none went on trial because the witnesses for the prosecution failed to appear. These men all lived by a strict Code of Silence.

I should point out that many of the shootings in the Pleasant Valley War were back shootings and assassinations. Ed Tewksbury’s brother John and Bill Jacobs were both murdered on September 2nd, 1887 by Andy “Cooper” Blevins, Tom and John Graham.

Unlike the Hollywood Myth where men faced off and drew their weapons real life didn’t work that way. The idea was to “get” the other guy before he “got” you and it didn’t matter by what means you did it.