Dealing with Mosquitos, Ticks, and Chiggers 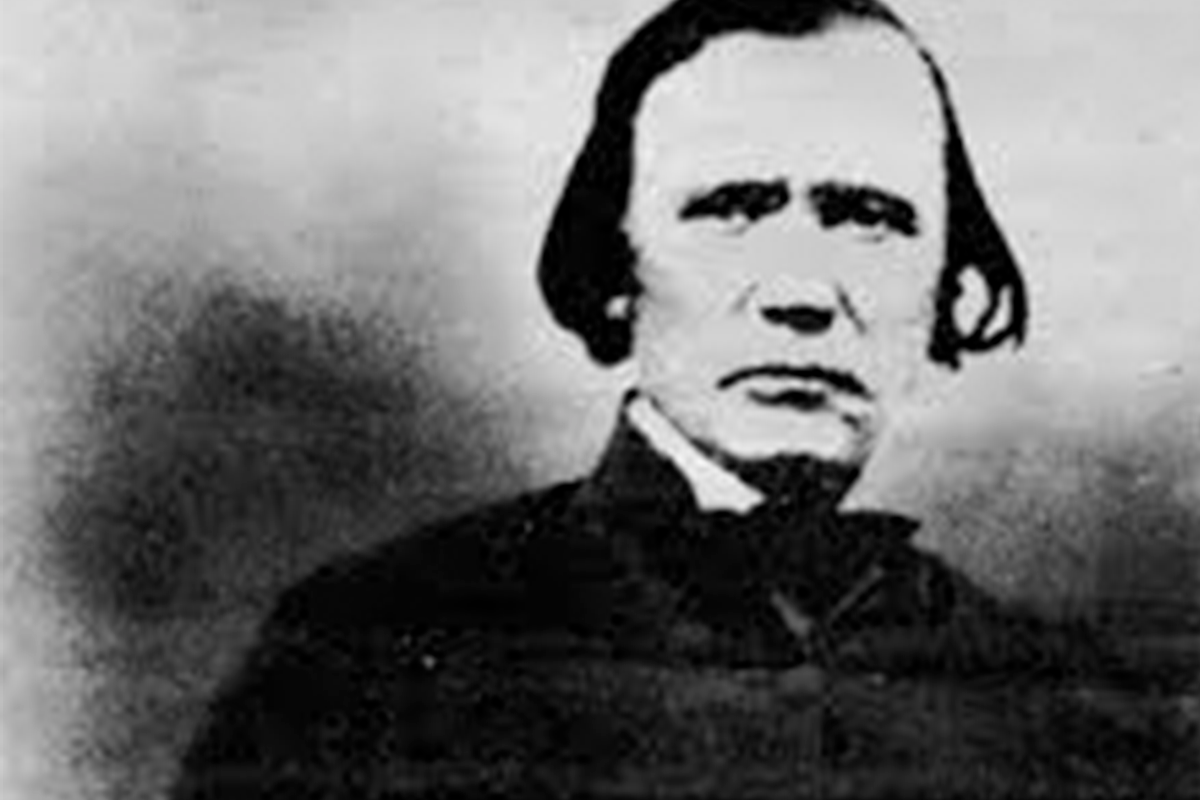 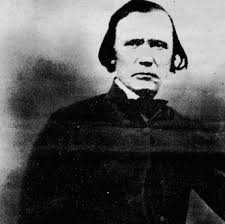 How did cowboys, Indians, and settlers deal with ticks and chiggers? When I was a kid in northern Arizona every summer, we’d ride the Santa Fe Railroad to Kansas City, switch to the Frisco Line across southern Missouri Ozarks to my grandpa’s farm in the town of Cabool. I’d never heard of chiggers and thought ticks only got on dogs. We seldom encountered mosquitos.  I learned quick. We played in the woods every day and each night my brothers and I had to stand, I should say strip, for tick inspection. My mother would take a match, lite it, blow it out and press the hot end on the tick’s butt. The critter would let go. Then she’d give it the coup de gras. If you tried to pull it off you might leave the head in and get the dreaded tick fever. As for chiggers and mosquitos, we just had to endure the rascals.

Stephen Ambrose, in his Undaunted Courage, wrote about the hordes of mosquitos that hounded the Lewis and Clark Corps of Discovery as they trekked up the Missouri River. I’ve always believed that to be the greatest adventure an American ever ventured upon, but it would have been more fun with a supply of insect repellent, Sulphur, or lye soap.

There were a lot of home remedies that utilized local plants and herbs. Settlers claimed washing with lye soap was a cure as was Sulphur on your clothes. Indians used herbs made from plants in their respective areas. The universal favorite for chiggers seems to be Sulphur.

Garlic is also a favorite to discourage pesky insects and so is bear grease.

There was an ointment the Powhatans devised by crushing the roots of puccoon and wild angelica, which was mixed with bear’s oil and rubbed on the skin to “conserve the substance of the Body.” This mixture also kept away “Lice, Fleas, and other troublesome vermin from coming near them.

Another remedy was, “scarlet root,” a plant obtained at the foot of the mountains, which had been mentioned earlier by Lawson as the source of a red pigment which the Indians [of North Carolina] mixed with bear’s oil to anoint their bodies. This plant, it was said could kill Lice, and not damage the scalp. The leaves were likened to spearmint.

In Arizona American Indians used yucca soap, both as a shampoo and to deal with insects. The Spanish named the Yuma Indians “Umo” for smoke.  Mosquitos were a menace to the Colorado River tribes, so they set fires to brush plants and weeds around their villages along the Colorado River to drive away the blood-sucking pests. Among American Indians sweetgrass is one of their sacred plants, is used as a repellent.

Bottom line: Whites, Blacks, Browns and Indians alike had to use whatever was available in the way of herbs to treat insect bites.

Storied frontiersman, Kit Carson told a story of his remedy for lice was to take off your clothes and deposit them on an ant hill. Those ants would make short work of those pesky, lousy lice.