Dr. Ben Green And Locoweed Ben had been around horses for fifty years and didn’t need to go to school to treat them... 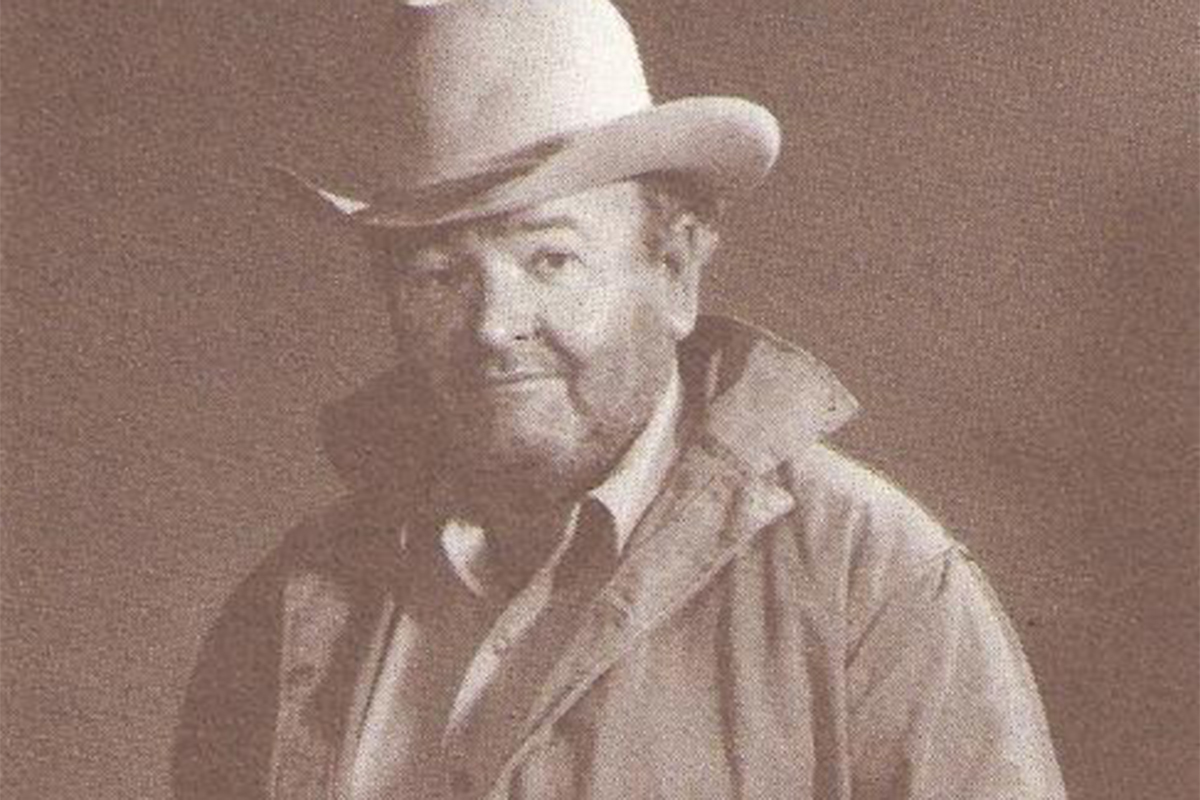 Texas has produced many great storytellers and among them was Ben Green. He authored eight books including, Wild Cow Tales, Horse Trading and Village Horse Doctor. He was also in great demand as a public speaker. He never let the truth get in the way of a good story. Far as I know there’s no biography on him. Like his fellow-Texan, J. Frank Dobie, Ben was a colorful original, cut out of old rock.

He claimed to have attended Cornell and the Royal College of Veterinary Medicine but he later denied it. There’s no record of him attending either one.

Doctoring animals without a license in the early days wasn’t all that unusual, Ben had been around horses for fifty years and didn’t need to go to school to treat them. Using the barter system my father did vet work on the farms and ranches around Tempe during the 1930s and he didn’t even go to high school. But he knew cows and horses as did Green. My father also did some horse trading in the 1930s and he was familiar with all of those “slight-of-hand” tricks Ben wrote about in Horse Trading.

Doc Green was born in Cumby, Texas in 1912 but practiced around Weatherford. I had the pleasure of meeting him back around 1970.

Ben died in 1974 at the age of sixty-three. He donated four acres of land to the Cumby Cemetery for his burial plot because he didn’t “aim to get hemmed in when I die.”

A large part of his work involved identifying plants which grew in alkali soil and contained substances poisonous to horses, cattle, sheep, and hogs.

For all you science majors: Locoweed comes from the Spanish word for crazy or mad as a result of feeding on some toxic plant that produces swainsonine, a phytoxin harmful to livestock. It can come from any number of plants. It’s pretty widespread in the western mountains, especially of the genera Astragalus and Oxytropis that induces neurological damage. Blossoms on locoweed might be blue, purple, yellow or white. Continued feeding on it can have a bad effect on animals and horses can actually become addicted to it. Among the symptoms are the horse can become lethargic, emaciated, lose their sense of direction.