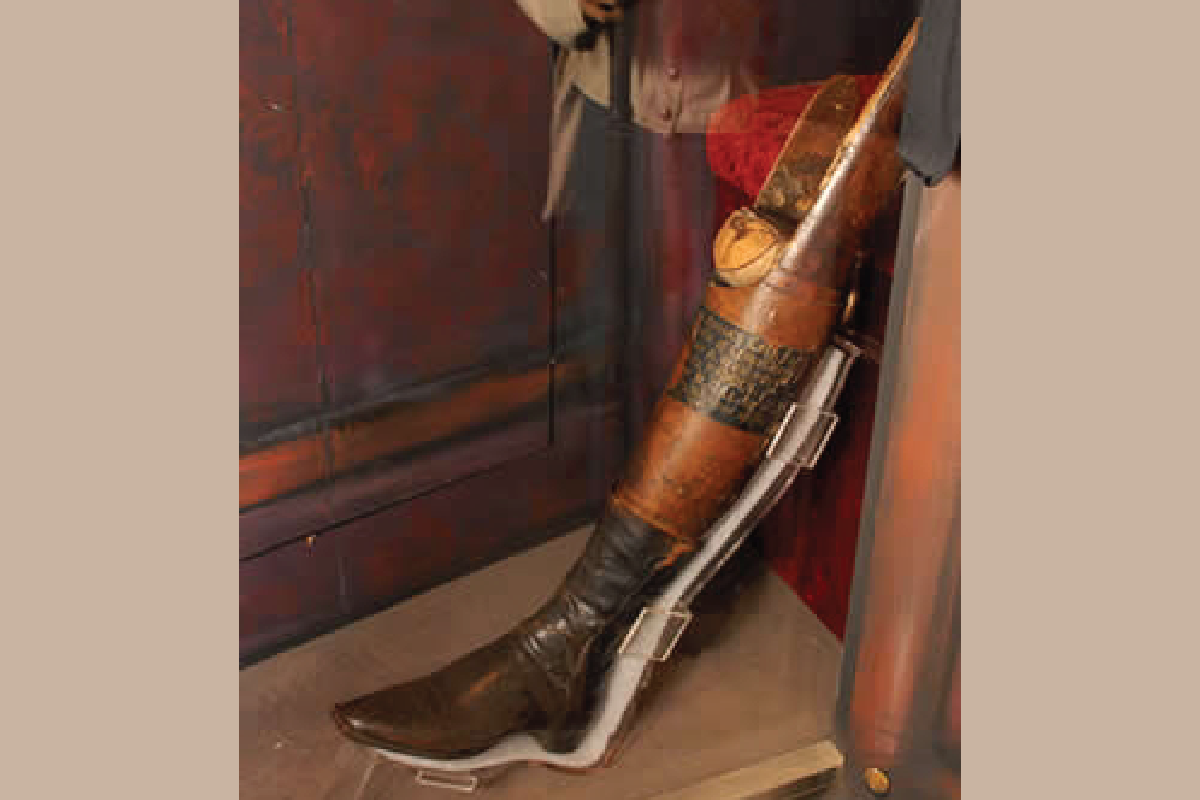 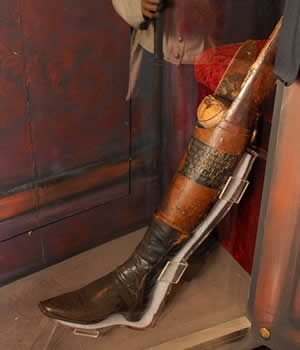 Antonio Lopez de Santa Anna has to be the undisputed “King of Vain” in Mexico’s history. Along with declaring himself as the “Napoleon of the West,” one time he staged a state funeral for his amputated leg.

Just two years after the Battle of the Alamo, Santa Anna, was living in exile in the port city Vera Cruz. One night some frolicking Mexican officers looted a Frenchman’s pastry shop. Never mess with a French pastry chef. He sued the Mexican government for reparations and when that wasn’t paid, he complained to the French government, which in turn sent a naval fleet to Vera Cruz. The incident was the beginning of what became known as the Pastry War.

Santa Anna saw an opportunity to be a hero. He offered his services to the government and during the Battle of Vera Cruz in 1838 some grapeshot from a cannon exploded near Santa Anna blowing off one of his legs. Santa Anna became an overnight hero and was catapulted to full power again in 1842. He exhumed the shriveled leg, and it was taken to Mexico City in an ornate coach and given an elaborate funeral that included loft orations, poetry, and cannon salvos.

Just two years later public opinion turned against him again and an angry mob tore down his statues and dug up his leg. They tied a rope to it and dragged it through the streets of Mexico City.

But wait! That wasn’t the end of Santa Anna’s leg. El Jefe was fitted with an artificial cork and wooden leg. Just three years later Mexico was at war again, this time with the U.S.A. During the battle of Cerro Gordo the 4th Illinois Infantry caught El Jefe unprepared and he made a hasty retreat, leaving in such a rush he left his prosthetic leg behind. The boys from Illinois took the famous leg as a trophy and someone rewrote the words to the old army song, substituting “leg” for “girl” and dubbing it “The Leg I Left Behind Me.”

They brought it back home after the war where it toured at local county fairs before becoming the property of the Illinois State Military Museum where it remains today. Thus far the Mexican government’s requests to repatriate the El Jefe’s artificial leg have been denied.