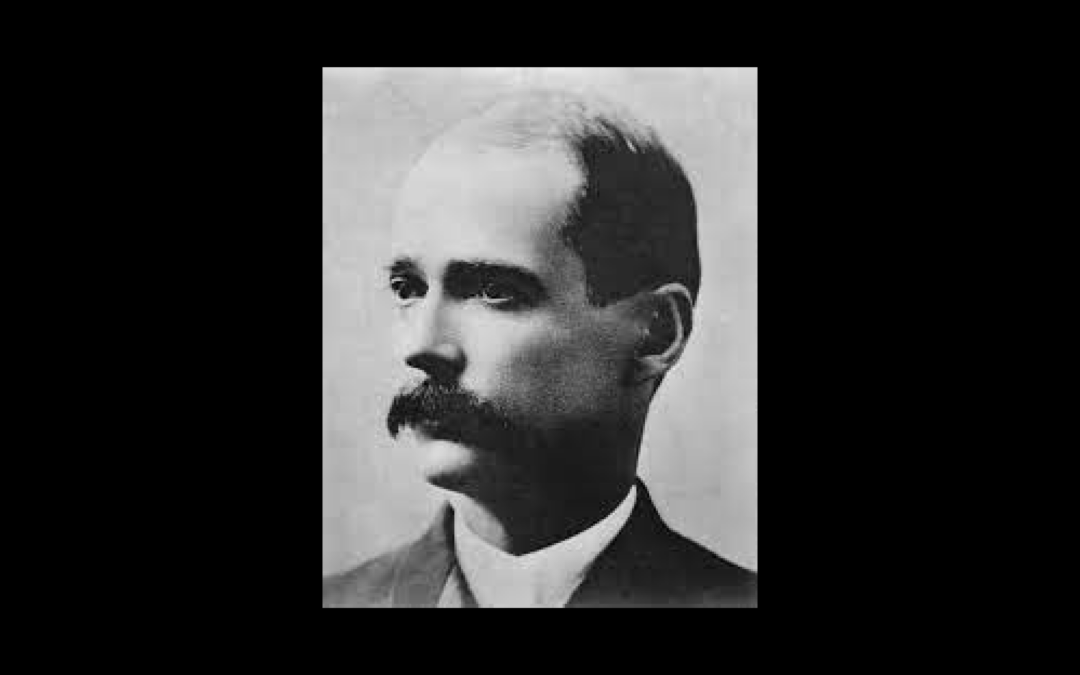 Wherever folks settled in the rugged wilds of the West there remained a desire to keep up with what was happening “Back in the States.” Local events such as the latest political shenanigans were always a curiosity too. Many took their politics seriously, to the degree that there were Republican and Democrat saloons and lo the poor stranger who might belly up to the bar in the wrong one and espouse his opinion.

There were no journalism schools in those days as evidenced by the crude use of the English language and the bad spelling. Anyone with a printing press, paper, a “shirt-tail of print,” and an opinion was free to start his own newspaper.

Few editors had any kind of a business background and many found themselves in financial straits before the ink was dry on the first issue. Editors and publishers were usually one and the same.

It was critical that an editor understand the politics of a community. Lindley Branson of the Jerome Sun incurred the wrath of the secretive and powerful owner of the United Verde Mine, William Andrews Clark. When Branson tried to glean information on the wealth of the ore deposits, Clark leaned on the newspaper’s advertisers to withdraw their support. Without advertisers, the paper folded forcing Branson to leave town.

Frontier editors are a hard group to stereotype. Some were torch carriers for justice, seekers of truth and champions of liberty; others were ruthless, writing with pens seemingly dipped in acid and still others stylized their observations in a humorous, light-hearted vein.

John Marion of the Prescott Miner, for example, was a political zealot. A staunch Democrat he was so incensed at Republicans for engineering the move of the territorial capital to Tucson in 1867, that he supported the Democratic candidate for county attorney despite the fact the rascal had recently run off with his wife.

John Clum, arrived in Tombstone in 1880. He founded a newspaper declaring, “No tombstone is complete with its epitaph.” The Epitaph is still in business today, the longest running newspaper in Arizona.

Running on a law and order platform, Clum was also elected mayor of Tombstone. His chief enforcer was town marshal and Deputy U.S. Marshal, Virgil Earp.

Once elected Clum organized a vigilance committee. His opponents were the politicos of the County Ring and a large loose-knit band of outlaws known as the Cow-Boys. Eventually, he had to call off his war after members of that group bought controlling interests in the paper and forced his resignation.

A duel was fought in Tubac in 1859 between the local newspaper editor, Ed Cross and prominent mine owner, Sylvester Mowry. The latter was promoting Arizona and the editor thought he was stretching the truth. The duel took place on a windy day in July. The two, armed with Burnside rifles, squared off at forty paces. After both fired several ineffective shots they decided to call it off. All of those involved retired to a nearby saloon, took possession of a 42-gallon barrel of prime whiskey and according to contemporary accounts, a good time was had by all.