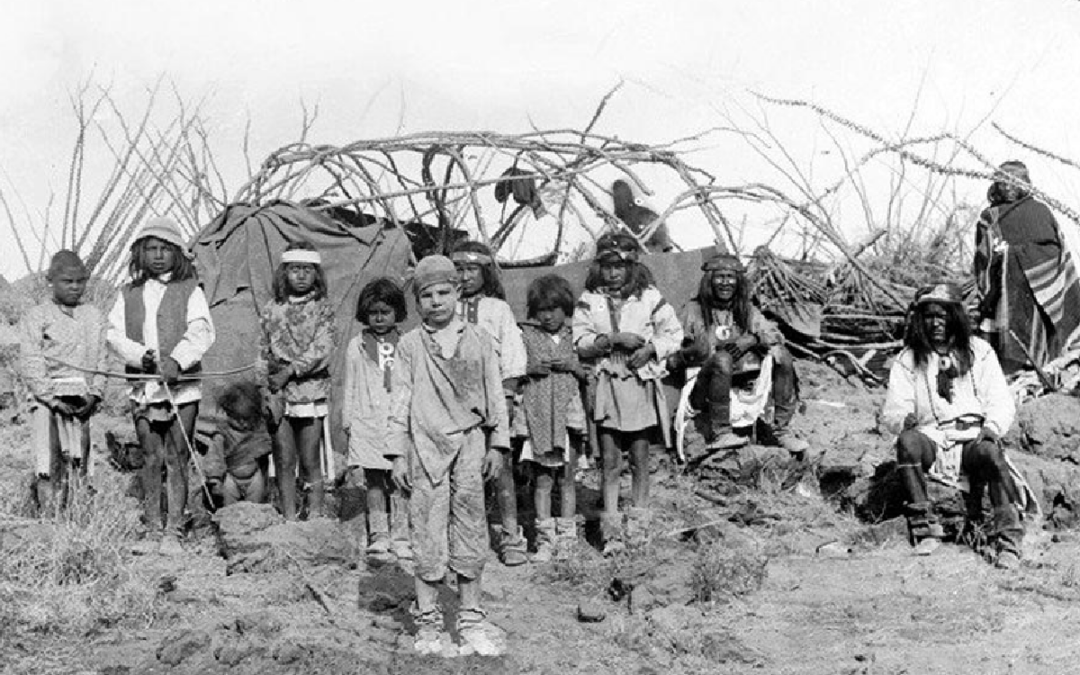 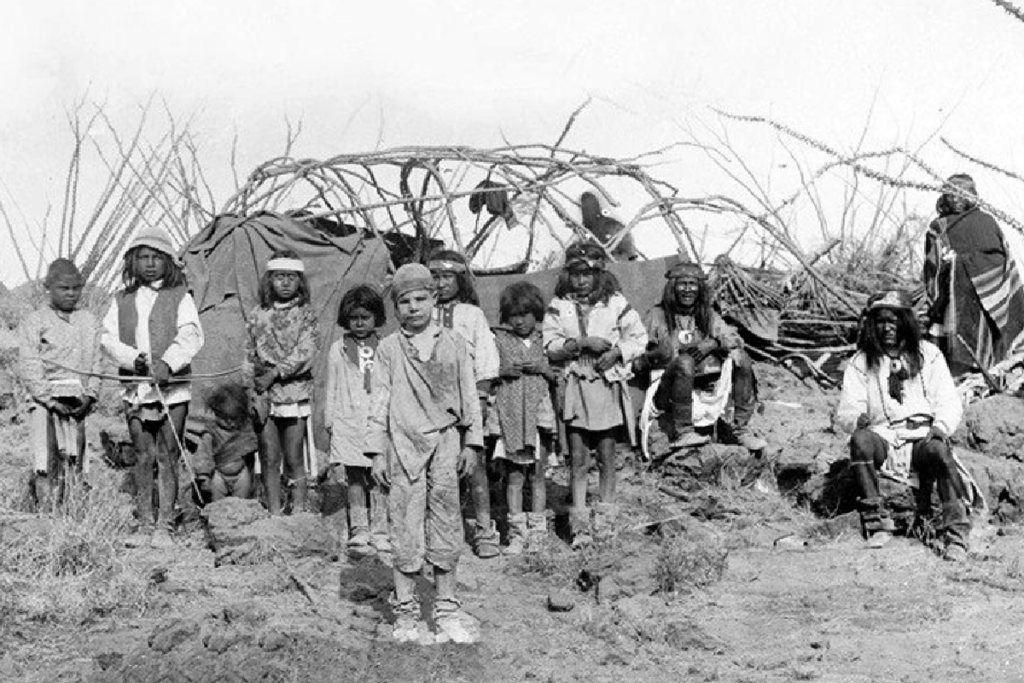 The taking of captives varied with the various tribes but generally, all adult and older males were killed. Although many times young children were also killed, as they were too young to survive the ordeal. Oftentimes young males and females were adopted and raised in the tribe. Sometimes their families paid a ransom to get them back. If many years had passed they might refuse to leave the tribe. This was especially true for women who might have married and given birth.

Many women feared they wouldn’t be accepted back among white people and remained with the tribes.

Nearly all the tribes tortured their captives to some degree. Some, like the Plains tribes and the Apache were especially brutal. Rape was pretty common for women as was disfigurement. Many women who were taken as youngsters and were not ransomed eventually grew up and were taken as wives.

Cynthia Ann Parker was taken as a young girl who had married Qwahadi Comanche Chief Peta Nocona is a good example. She was mother the great Comanche Chief Quanah Parker. Olive Oatman was purchased from the band of Yavapai who had murdered most of her family and taken her and her younger sister. Both were adopted by a friendly Mohave family. The younger sister died during a famine. Olive lived as a Mohave for several years before they released her under pressure from the federal government. One of her brothers had survived the attack and they were reunited.

Navajo women, known for their beauty were victims of other tribes and the Spanish slave-hunting expeditions along the Rio Grande in New Mexico.

Depending on the cultural region, captives could be killed, kept alive and assimilated into the tribe, sold or enslaved.

According to Wild West History Association Vice President, Roy Young, two of the best books on Indian War captives are, The Boy Captives” by Clinton L. Smith, San Saba Publishing Co., 2003 and “The Captured – A True Story of Abduction by Indians on the Texas Frontier” by Scott Zesch, St. Martins, 2006.​