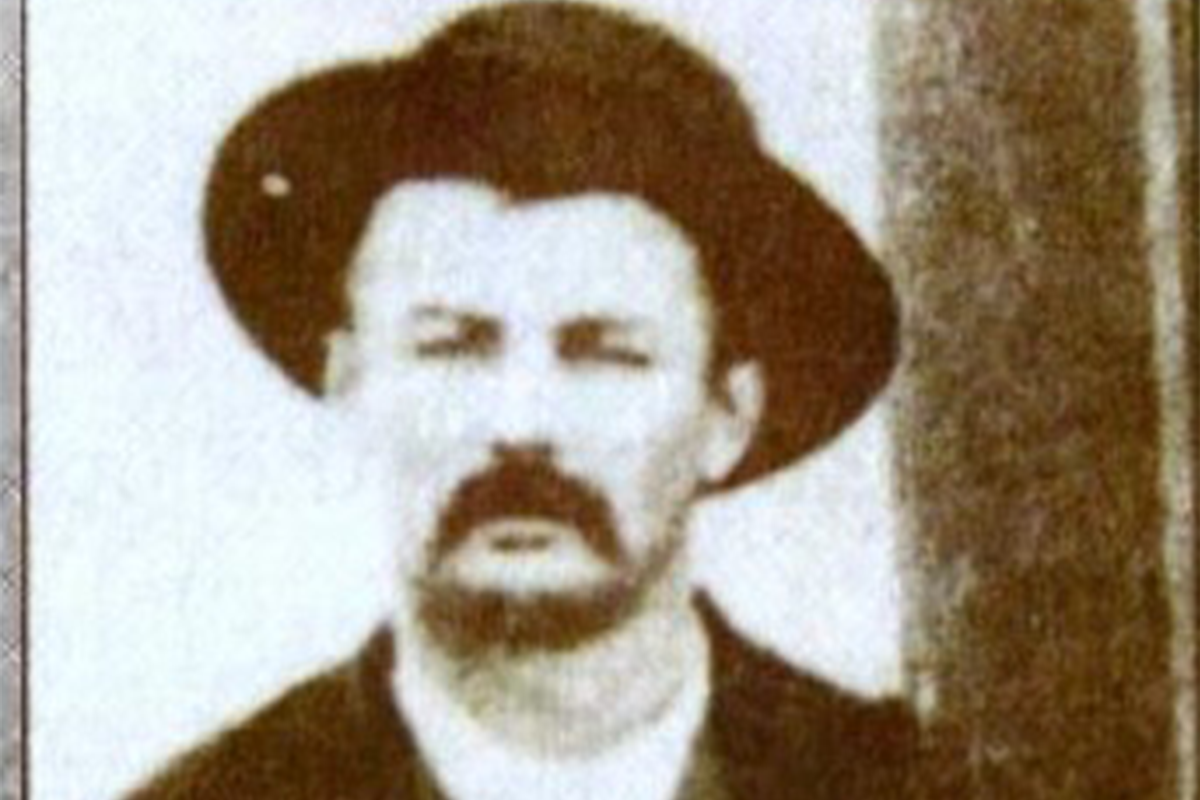 Shortly after the fatal shooting of Tombstone Town Marshal, Fred White by Curly Bill Brocius on October 30th, 1880, Virgil Earp was appointed town marshal. An election was held on November 12th. Jim Flynn, Virgil Earp and Ben Sippy ran for marshal. Sippy defeated Earp 311 votes to 250. Flynn dropped out of the race to go into business at the Cosmopolitan Saloon. Sippy defeated Virgil again in the regular election on January 4th but skipped town in June and Virgil was appointed marshal. He and his deputies including Flynn did an outstanding job keeping the peace and prevented looting and lot-jumping after the disastrous fire on June 22nd , 1881.                                                               Afterwards things were so peaceful Virgil reduced the number of deputies from eight to two and Flynn was one of the two men he retained, the other was Andy Bronk. The question often comes up as to why Virgil didn’t call on his two reliable deputies to help him disarm the Clanton’s and McLaury’s on October 26th outside the OK Corral. Instead he deputized Wyatt, Morgan and Doc Holliday. They were both good officers.

Virgil wasn’t asked that question at the Spicer Hearings so we can only speculate. He probably figured that because of the incidents that had occurred that morning with Ike Clanton and Tom McLaury his brothers were already engaged. The Earp’s were a strong bond and he knew they would have his back. Also Flynn and Bronk had worked the night shift and might not be up to the task. It’s worth remembering that neither side was expecting a fight.

After the gunfight, Virgil was suspended temporarily and Flynn was named acting Chief of Police. After the Spicer Hearings cleared the Earp’s and Holliday, Virgil was once again town marshal.

Around 11:30 on the evening of December 28th three assassins hiding in a building under construction (today’s Longhorn Restaurant) opened fire with shotguns nearly severing his left arm.

Tombstone Chronicler George Parsons wrote: “It is surmised that Ike Clanton, Curly Bill [Brocius] and [Will] McLaury did the shooting. Bad state of affairs here. Something will have to be done.”

Actually the suspected shooters were later identified as Fin and Ike Clanton, Johnny Barnes, Johnny Ringo, Hank Swilling and Pete Spence. As usual, their friends came forth to provide alibi’s and all were released.

Wyatt took his brother’s place as Deputy U.S. Marshal. Flynn ran in the city election for Chief of Police but on January 3rd, he was defeated by Dave Naegle.

The gunfight that almost happened between Ringo and Holliday has more than one version depending on who’s telling the story. Ringo’s friends have the Earp’s and Holliday meekly retreating while Ringo and Holliday got into an argument on January 17th, 1882. George Parsons, chronicler on Tombstone’s early days was there and wrote: “Much blood in the air this afternoon. Ringo and Holliday came nearly having it with pistols…..Crowded street and looked like another battle. Police vigilant for once and both disarmed.”

Jim Flynn, although he’d lost the election for Chief of Police a few days earlier, is credited with separating the pair. Flynn arrested Ringo, Doc and Wyatt afterwards for carrying concealed weapons. Wyatt was released because he was a federal officer while Ringo and Doc were fined thirty-two dollars each.