James Stinson: The Man Who Started the Pleasant Valley War 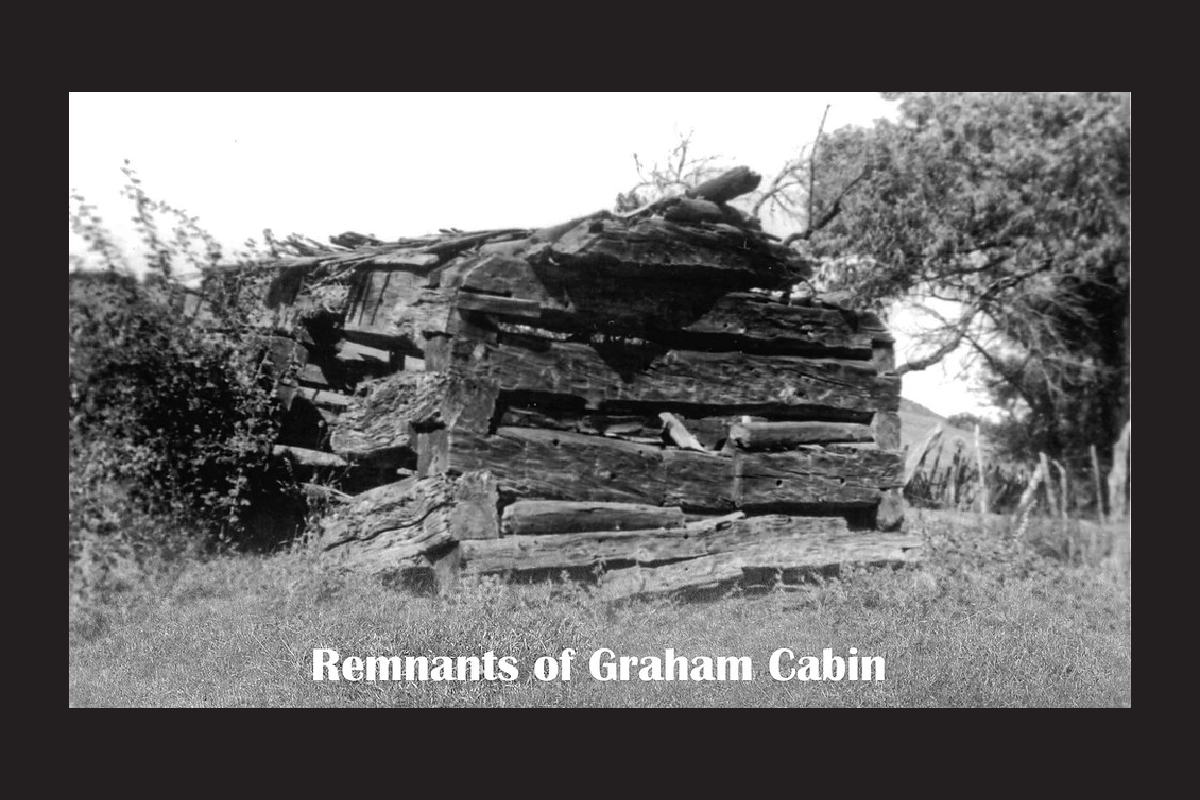 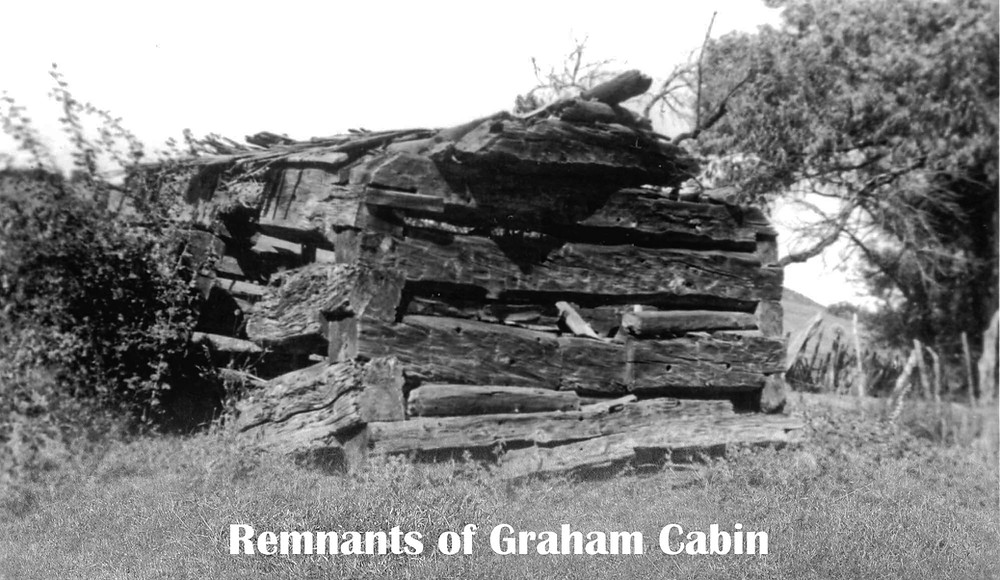 In the fall of 1881, cattleman James Stinson brought some 600 head of cattle into Pleasant Valley and unwittingly branded them with a “T” which turned out to be an extremely easy brand to alter. Soon there were a dozen or so brands stamped on cow’s hide that were all various alterations of the “T”, including the famous “Hashknife.”

Stinson had sold his ranch on Silver Creek to the Mormons who planned to establish the community of Snowflake. They paid him off in cows which were then driven down to Pleasant Valley. Stinson tried unsuccessfully to buy out the ranchers and establish his own little cattle empire. He was also an absentee owner, preferring to reside in the Salt River Valley. He hired a brash twenty-four-year-old man named John Gilleland to run his outfit.

Stinson knew the Graham’s and Tewksbury’s were among those pilfering his cattle. He was devious but not a man of violence. He didn’t want a shooting war, so he decided on a strategy to divide and conquer the Graham’s and Tewksbury’s. He knew the Tewksbury’s wouldn’t go for a double cross so on November 14th,1883 he and John Graham made an oral agreement known as the Treaty of War to provide information to charge anyone with stealing his cows. The Grahams would be paid off in cattle, receiving 25 cows and 25 calves for each conviction. It was filed in Prescott on March 28th, 1884. This was a classic double-cross and would certainly be cause for the Tewksbury’s to transfer their vengeful feelings to the Graham’s and their friends. Three days earlier in Prescott, John Graham registered the TE connected brand for the partnership between Tom Graham and Ed Tewksbury in Tom Graham’s name alone.

The scheme backfired on the Graham brothers. During the trial in Prescott in June the agreement between John Graham and Stinson became public. The jury saw it as the Grahams trumping up charges for financial gain and the case was dismissed.

Perjury charges were leveled against the Grahams. Judge Summer Howard had them arrested and he publicly denounced them in court.

James Stinson had enough of the “troubles” in Pleasant Valley. On May 1st, 1884, he sold his ranch, horses and cows. By late August 1884 the new owners had moved Stinson’s cattle to the Salt River Valley. Stinson was gone too but he had managed to turn the Grahams and Tewksbury’s, former friends, into bitter enemies and the worst was yet to come.​