Little-Known Effects of the Kansas-Nebraska Act of 1854 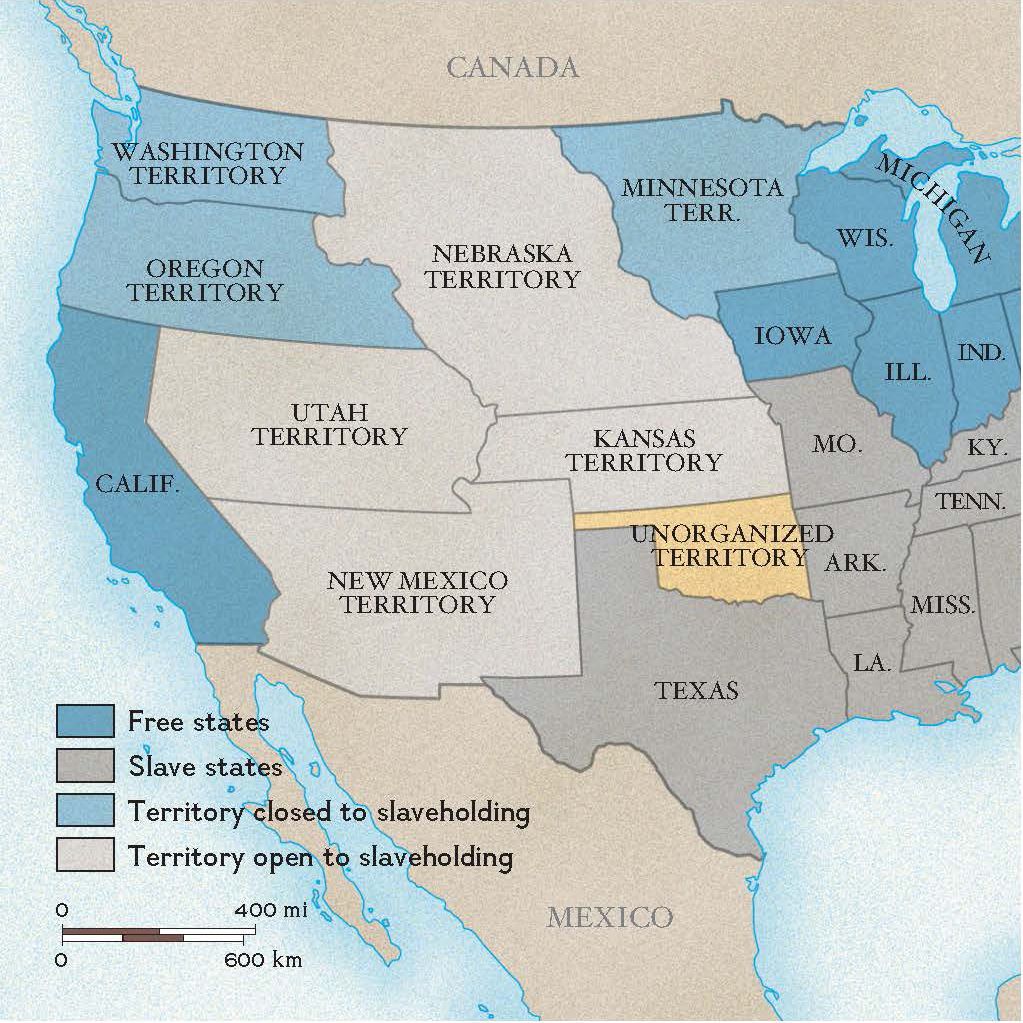 When Congress passed the Kansas-Nebraska Act in 1854 its purpose was to repeal the Missouri Compromise and create two new territories and allow for popular sovereignty, but the results were far-reaching. Pro-slavery and anti-slavery proponents flocked into Kansas and went to war, leading to what became known as “Bleeding Kansas.” This marked the beginning of the Civil War.

But that straight line heading west along the 37th Parallel had adverse effects that could not be foreseen. The lands further west, called Unorganized Territories, would in the future, become territories and states. This included the southern borders of Utah and Colorado and the northern borders of Arizona and New Mexico.

In New Mexico the Hispanic settlements along the Rio Grande extended north into Colorado’s San Luis Valley. Other areas were located south of the Arkansas River in Southern Colorado.

On February 28th, 1861, Colorado became a territory primarily because of the massive influx of white immigrants seeking their fortunes as a result of the Colorado Gold Rush.

This left the Mexican population in Colorado vastly outnumbered. There were the obvious cultural and religious differences between the two groups. One was still tied culturally to Santa Fe and had few, if any ties to the new government at Denver.

When Arizona became a territory in 1863 the northern boundary might have followed the Colorado River, but it was established along the 37th Parallel. The Mormons who had settled north of the Grand Canyon found themselves even more isolated than the former citizens of New Mexico now in Colorado.

Mormons or LDS with religious and cultural ties to Salt Lake City had settled on lands north of the Grand Canyon in what became known as the Arizona Strip. At the time polygamy was legal in Utah but not in Arizona. The area was one of the most isolated places in the United States so when polygamy was outlawed in Utah the Strip became a safe refuge for those who continued the practice. Utah did attempt unsuccessfully to purchase the land.

Was Congress to blame for this massive cultural SNAFU? Probably not. Hindsight is always 20/20. The only way it might have been avoided would have been if somebody who knew the “lay of the land” could have testified but even that probably would have fallen on deaf ears in the Halls of Congress.