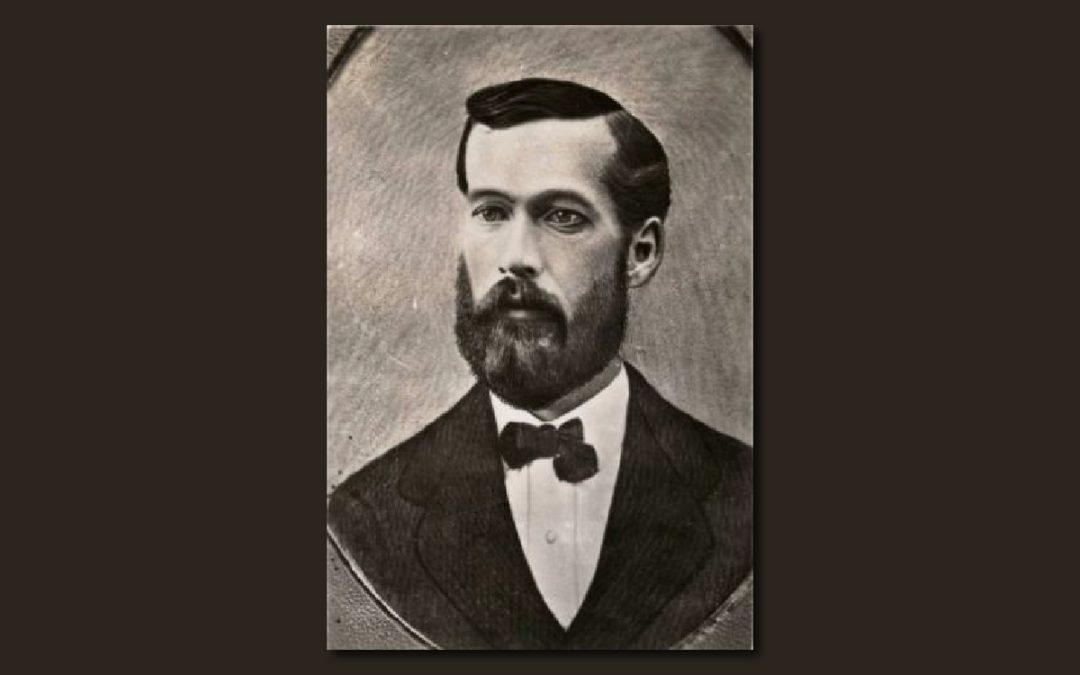 In the September issue of True West, excellent article on the James – Younger attempt to rob the Northfield bank. One item that I feel was omitted: That was, who shot Joseph Heywood? Frank Wilcox states “the last robber to leave the bank………..turned and shot Heywood”.

The article never identified the “last robber”. I have my idea, but in your expertise and experience, who shot Heywood?That might be because there have been some different opinions about who was in the bank. Not all the experts agree. Noted authority on the Younger Brothers, Marley Brant, has Frank and Jesse James and Bob Younger entering the bank while Bill Stiles (Bill Chadwell), Jim Younger and Pitts provided cover at the bridge. Cole Younger and Clell Miller were in the street on horseback for “crowd control.”

It makes sense, why would Jesse, the lead man in the operation, provide back up? More likely, Jesse would have wanted to be right there in the thick of it. Most likely no one will ever be able say for certain just where Jesse was during the robbery.

Frank and Jesse James biographer Ted Yeatman says it was Bob Younger, Charlie Pitts and “one of the James boys.”

“Cole shouted to boys inside the bank, ‘Come on out of the bank, for God’s sake, they’re shooting us all to pieces.’