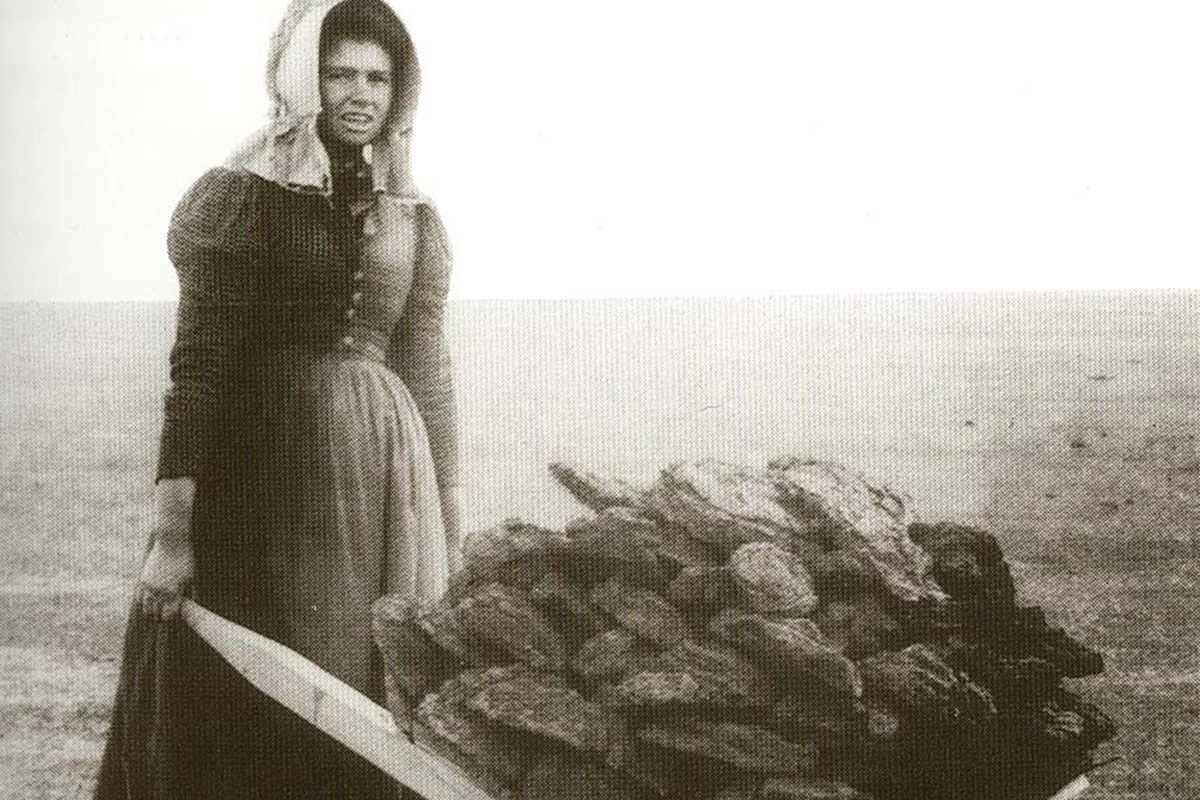 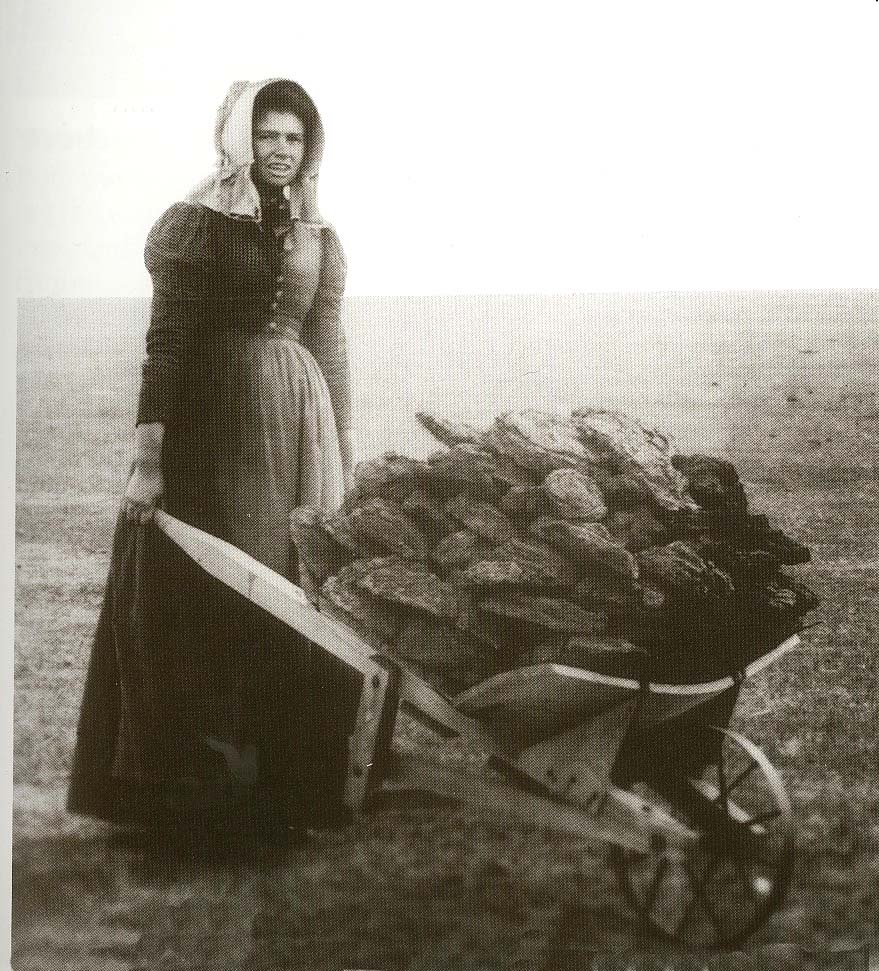 Recently I received a letter from a grad student who was having trouble finding the answers to questions she had about how pioneer women coped with the problems women face today. Did they encounter yeast infections?  If there was one water barrel on the wagon, it was surely for drinking, so what did they do to be clean during menses? Did they stock up on rags before going on the journey? She and her mother used to discuss these things in detail and really wanted to write a book that would tell what it was truly like for those women and wondered if I could help.

It’s amazing that these were such “delicate matters” that pioneer women wrote little of them in their journals. It was a time before toilet paper Kotex and tampons were available. Women washed their hair about once a month because the soaps were too hard. Queen Elizabeth I took a bath once a month (whether she needed it or not,) Body odor on men and women was a reality of life.

It’s believed women had fewer yeast infections in the 19th century for a number of reasons including a lack of access to products that alter a woman’s pH balance. Women didn’t wear closefitting synthetic underwear is another, along with the lack of harsh soaps and chemical cleanses. Female genitalia is a self-sustaining system that ought to be washed with only water or very gentle soap. The bacteria will take care of itself.

Women have had to deal with their “monthly visitor” since humans started walking upright. For about a thousand years women simply bled into their clothes. In time they realized that was unhealthy and unsanitary. In 1899 a German doctor wrote, “It is completely disgusting to bleed into your chemise, and wearing that same chemise for four to eight days can cause infections.”

It wasn’t until the 19th century that bleeding was connected to ovulation. Because of malnourishment it was common for pioneer women to have inconsistent menstrual periods.

Before the disposable pad was invented in 1888, most women used rags, cotton, or sheep’s wool in their underwear to stem the flow of menstrual blood. Knitted pads, rabbit fur, even grass were all used by women to handle their periods.

In America, Johnson & Johnson developed their own version in 1896 called Lister’s Towel: Sanitary Towel’s for Ladies. The problem was, women did not feel comfortable asking for this product, so in the early 1920s, the name was changed to Nupak, a name that did not describe the product. Toilet paper also had to be sold in a “plain brown wrapper.”

One woman “reviewed 17 pioneer women’s diaries, as well as the inventories of various wagon trains and the letters experienced women wrote back East with advice on what to pack for the trip, and found not a single reference to any kind of period-management technology, which suggests all the girls from Little House on the Prairie were bleeding all over the place.”

From the late 1800s until the 1920s, women could purchase washable pads that were attached to a belt around the waist. It’s unlikely these were available to pioneer women.

Another wrote “We had diapers… they weren’t very comfortable… you’d have to shape it, fold it over, just as you put it on a baby.” The cloth often chafed the inside of a woman’s thighs, especially if it was wet, making painful abrasions. Diapers were inconvenient, as well. They got in the way of urination (nineteenth-century women, who used outhouses, chamber pots, or an discreet outdoor spot, did not normally wear panties or other clothes that would need to be pulled down).” Women’s pantaloons had a long slit in the seat and crotch making it unnecessary to pull them down.

The first commercially available disposable menstrual pads appeared in 1888, known as Lister’s Towels and developed by Johnson & Johnson. French nurses during WW I began using cellulose bandages as pads. The reasoning seems to have been that if it’s good enough to plug a bullet wound, it’s probably good enough for menstrual bleeding.