Segregation in the Old West 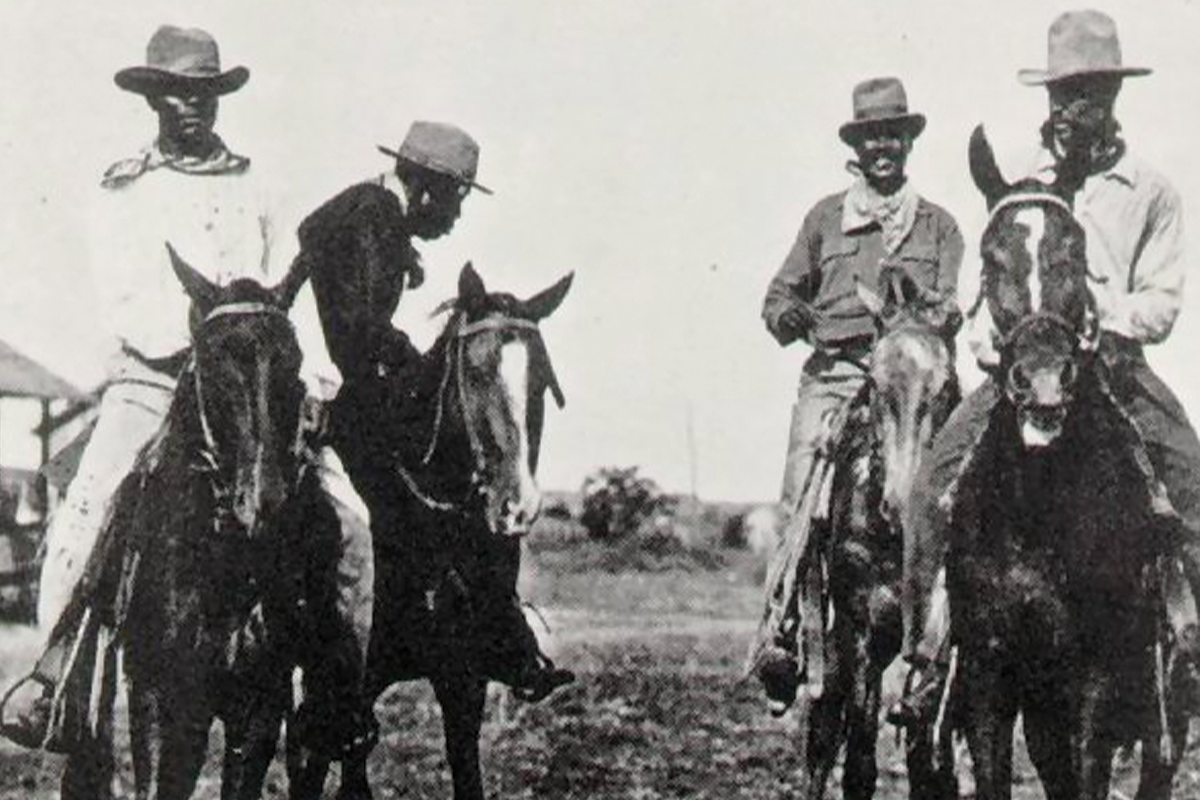 In the Netflix film, The Harder They Fall, a western movie about black outlaws in the 1880’s and 1890’s, it shows the Old West with “Black towns” and “White towns”!

Was there racial separation in the Old West? For example, where did Buffalo Soldiers go for rest and recreation? Could a Black cowboy go into a Tombstone saloon?

It’s difficult, if not impossible to provide a simple unified answer. The West is the largest region in the United States and the period known as the Old West spanned just a few decades, so to answer your question depends generally on location and time. Many parts of the West were settled by Southerners. So segregation against African Americans would have prevailed in those areas.

From 1865 to 1920 African Americans created more than fifty identifiable towns and settlements in Kansas. This was a result of the Kansas Nebraska Act of 1854. Nicodemus, Kansas was an all-Black community and is today the only predominantly black community west of the Mississippi that still remains a living community.

As for the Buffalo Soldiers, there were problems in Texas. In Arizona, Black soldiers stationed at Fort Huachuca did their drinking at nearby Bisbee. In Brewery Gulch there were saloons that catered to them.

Being a cowboy was one of the few jobs open to men of color who wanted to not serve as elevator operators or delivery boys or other similar occupations. Black and White cowboys mixed and mingled with each other. Working for an outfit meant “riding for the brand.” If cowboys working for the same outfit came into a saloon it’s likely they drank together and if anybody didn’t like it there was a good chance a brawl occurred. Those who rode for the brand, Black and White, stuck together in the ruckus.

Several other accounts reported violence sparking when Blacks tried to get served in “White” bars the same could be said when Whites bellied up to the bars where Blacks drank. Generally, bars practiced de facto segregation. The same was true with Irish and Cornish saloons in mining towns. There were even Democrat and Republican saloons. Pity the poor Republican who tried to buy a drink in a Democrat establishment and vice versa.

The West was one of the most diverse places in America and many who came West brought their attitudes and prejudices with them. African Americans were relatively rare in the West, so they didn’t threaten the employment of other people. The 1870 Arizona census reported only 26 African Americans and the 1880 census count was 155.

Lo the poor Chinese. Most of the animosity and prejudice in the West was directed at them. This allowed African Americans and other minorities to escape the attention of the White majority.