The Aftermath of the Gunfight Behind the OK Corral? 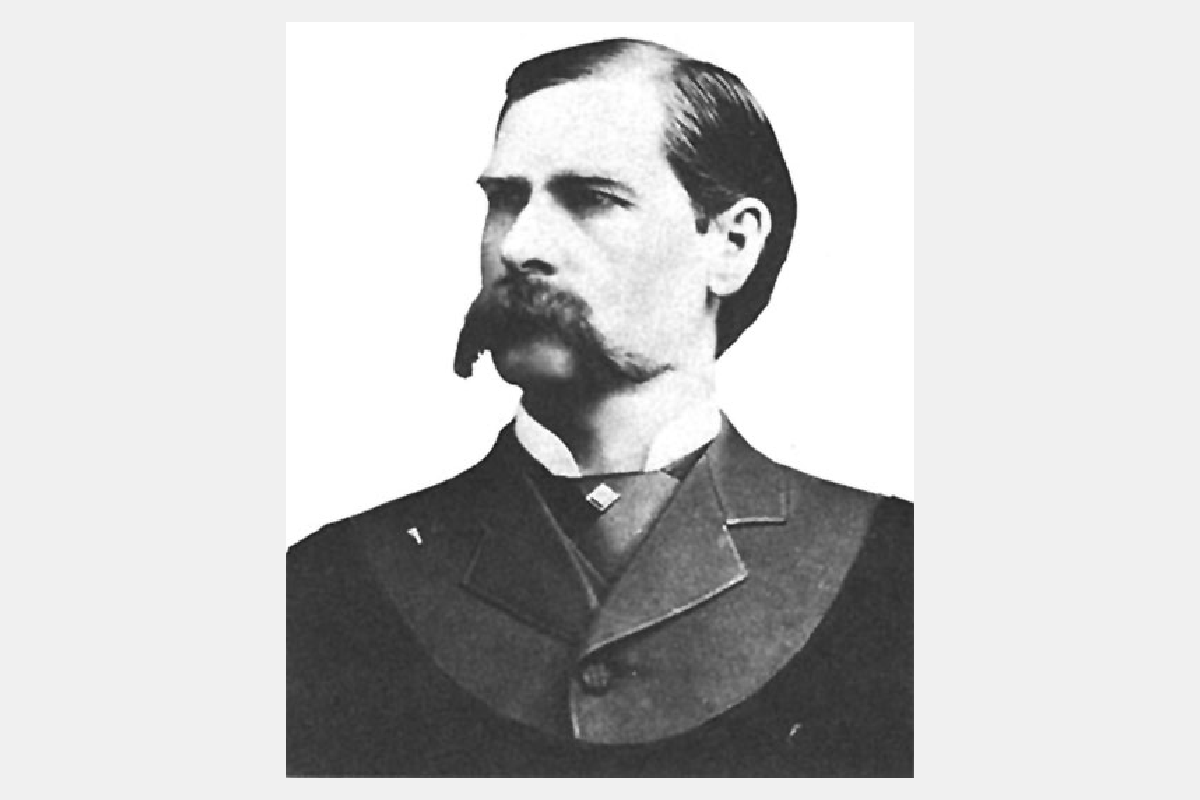 Most of the older films about the “Gunfight Near the OK Corral” would have you believe the feud, like the movie, was over. The 1993 film Tombstone tried but played loose with the facts, especially the opening scene, the wounding of Virgil and the murder of Morgan Earp on the same night, the death of Johnny Ringo and the demise of the red sash gang.

After the gunfight on October 26, 1881, there was more action to follow. Judge Wells Spicer concluded the hearings on November 29th, ruling the Earp’s were justified in their actions. Ike Clanton’s fallacious, uncorrelated testimony did in the prosecution’s case, but it also damaged the Earp’s reputation. Most of the debunking of the today is the result of his twisted tales at the hearings.

The Cowboys lost that round and the cattle rustling continued. President Chester Arthur prevailed upon Congress to enact legislation that would allow the U.S. Army to act as posse comitatus, but no action was taken in Washington. Virgil Earp was ambushed on December 28th and seriously wounded. Ike was one of those seen running away from the scene.  There were other threats to Mayor John Clum, Judge Spicer, Wells Fargo Agent Marshall Williams and of course, the Earp’s and Doc Holliday.

Ike, managed to get the charges against him dismissed from the shotgun shooting of Virgil. He went on the offense and re-opened the case against the Earp’s in Contention City, but the judge refused to hear the case unless new evidence was introduced.

Ike managed to get the charges against him dismissed for the shotgun shooting of Virgil Earp. He went on the offense and re-opened the case against the Earp’s in Contention City, but the judge refused to hear the case unless new evidence was introduced.

A few weeks after that setback, on March 18th Morgan Earp was assassinated. Once again, the Cowboys identified by eyewitnesses produced friends who testified they were miles away from the scene of the crime.

Knowing he would never find justice in the court system Wyatt decided to call upon the law of the gun. Over the next few days Wyatt, Doc and the Vendetta posse consisting of a few friends managed to kill Frank Stilwell, the man who assassinated Morgan Earp and boasted about it, Florentino Sais and Curly Bill Brocius.

A murder warrant was issued on Wyatt and Doc for the killing of Stillwell, so they left the territory for Colorado. Attempts to have them extradited back to Arizona were unsuccessful.