The Battle Of San Pasqual San Pasqual is a hilly, rugged area about 35 miles from San Diego. It was a rainy morning that December 6th when the two opposing forces faced each other across an open plain... 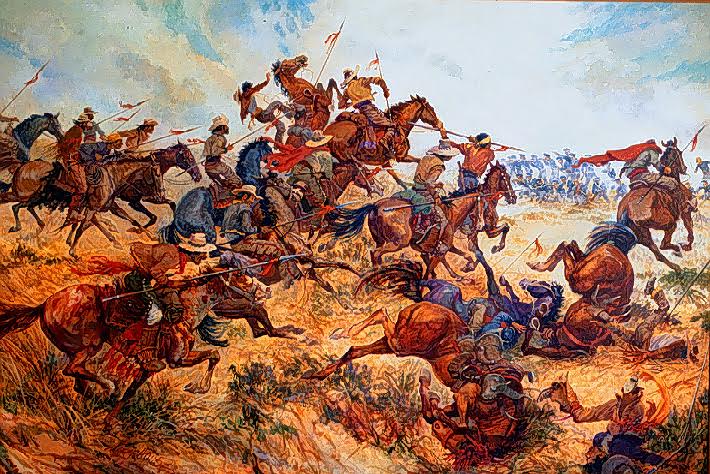