The Hanging of Gus Dilda 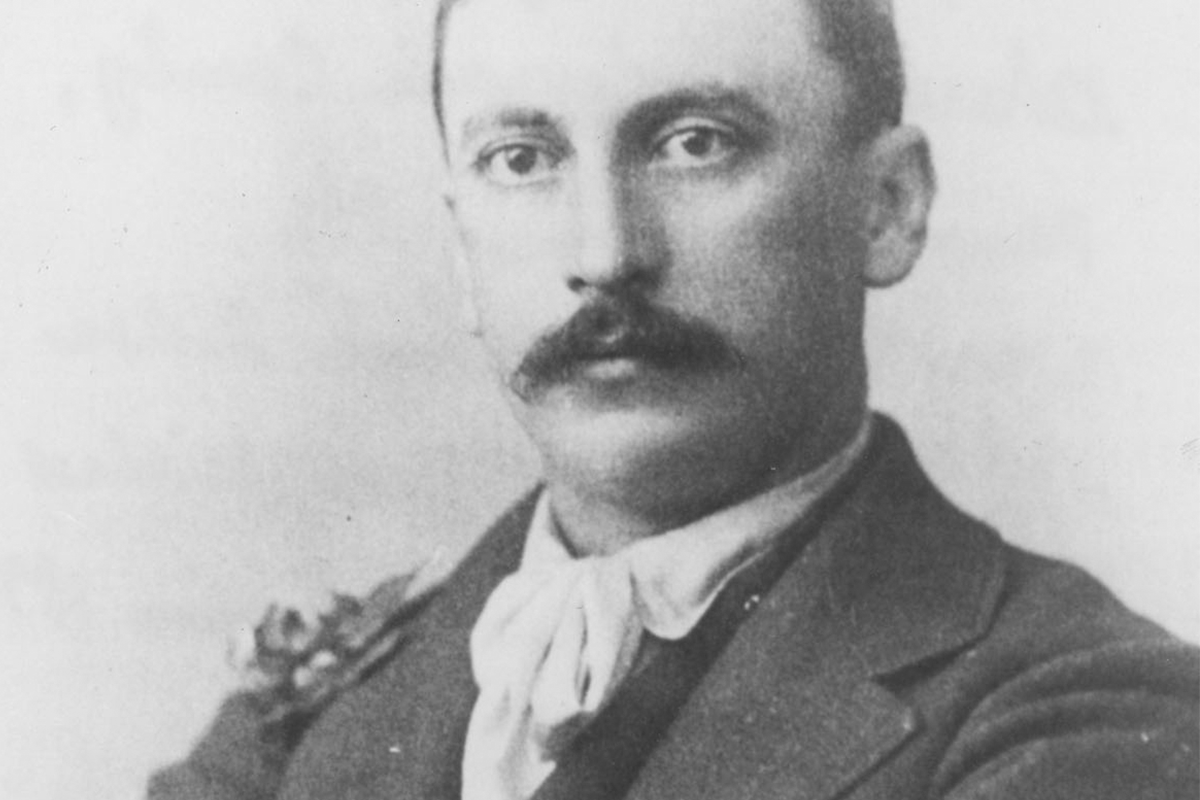 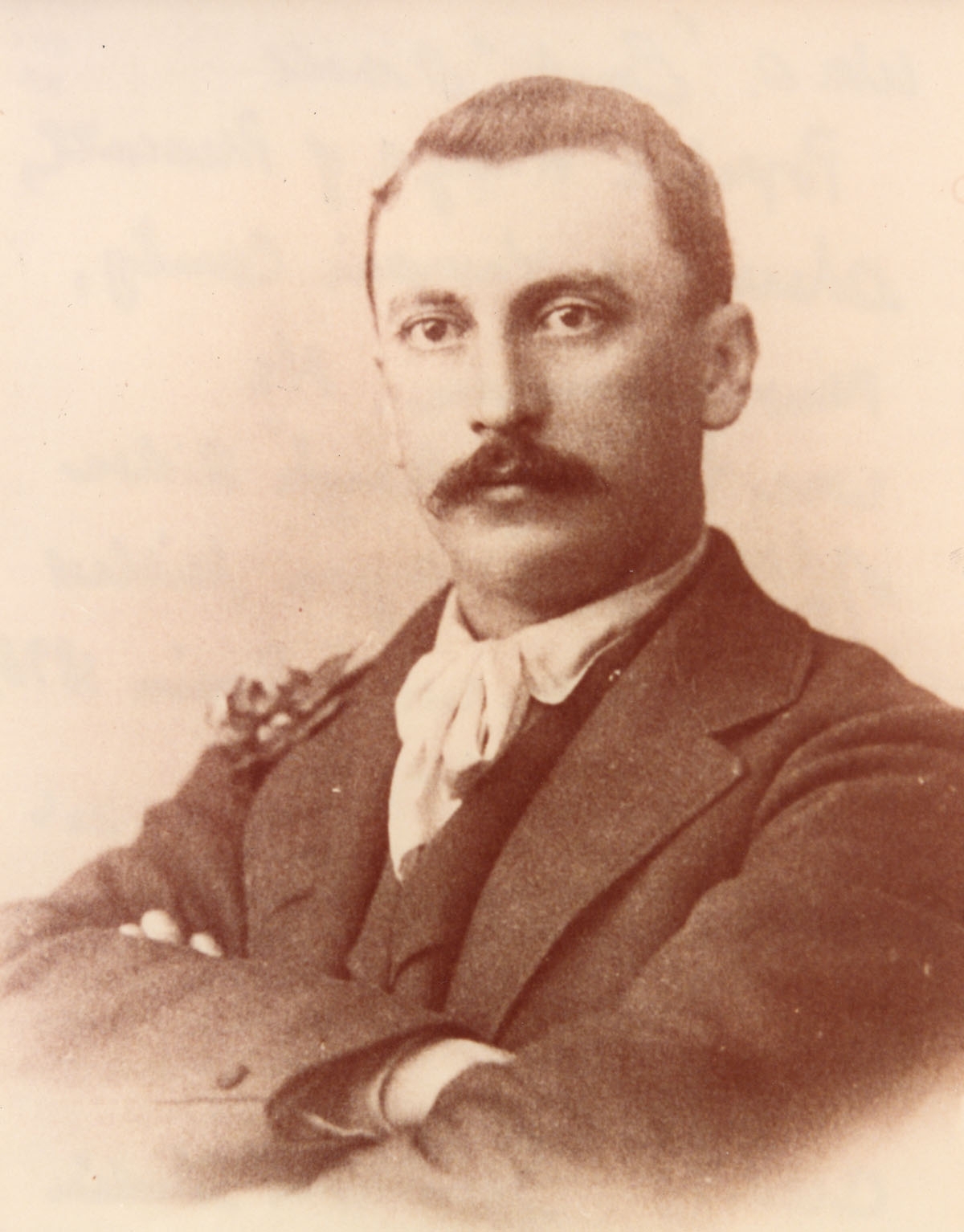 Dale Walker’s Death Was the Black Horse, is an excellent biography of Arizona’s, William O. Buckey O’Neill. In it is the story of Dennis W. “Gus” Dilda. During the summer of 1885 Gus, his wife Georgia, and two scruffy children, Fern and John, arrived by wagon to the Prescott at Williamson Valley. Gus a brooding loner. He wasn’t a sociable man with his neighbors. He built a one-room shack and they settled in.

Pretty soon the neighboring ranches started missing chickens, turkeys and ducks and sometimes a calf. Dilda was immediately suspect as there hadn’t been any kind of burglarizing in the area until he arrived.

On December 20th Yavapai County Sheriff William Mulvenon, sent deputy Johnny Murphy out to investigate. Dilda saw him coming and  stuck the barrel of his rifle through a chink in the wall and shot him down without warning. He dragged Murphy’s body inside the shack and buried him beneath the floor. He then took his bedroll and some grub, and headed north on the deputy’s horse towards Ash Fork, some fifty miles north of Prescott.

When Murphy didn’t return Mulvenon set out for Williamson Valley and Dilda’s shack. At first Mrs. Dilda, denied having seen Deputy Murphy and did not know her husband’s whereabouts. He searched the area found a couple of buried calves’ heads. A search of the shack revealed some loose boards. He removed the boards and found some freshly turned earth. Murphy’s body was found in a shallow grave. At that Mrs. Dilda broke down and told the sheriff the story of her husband ambushing and killing the deputy. Georgia Dilda was locked up in the county jail in Prescott. Mulvenon picked up the trail and with the help of a Mohave County lawman who joined in the pursuit and Dilda was arrested without a struggle in Ash Fork.

Frontier justice was swift, especially in the case of killing a peace officer and Dilda was sentenced to hang on February 5th, 1886, forty-seven days after the killing of deputy Murphy.

Gus decided to make his last meal in the Yavapai County jail a memorable one. It consisted of breaded spring chicken, cream sauce, fried oysters, lamb chops, green peas, tenderloin steak with mushrooms. English pancakes with jelly, potatoes, bread and coffee. It was said his gluttonous meal caused the hangman to have to recalculate the length of his rope, so his drop at the gallows was enough to snap his neck.

There’s a little sidebar to this story: Buckey O’Neill was little known at the time but was destined to be one of Arizona’s most beloved 19th century beau sabreurs.  At the time he was captain and commander of the local militia, the Prescott Grays. They were assigned as guards at the scaffold.

Dilda was led to the scaffold blindfolded, the noose was placed snugly against his right ear. The Grays snapped to attention; Captain O’Neill drew his sword and the militiamen presented arms.

When the signal came the trap was sprung and Dilda dropped four feet. At that moment Buckey fainted and dropped to the ground like a sack of potatoes. One can only speculate why the bold and dashing Irishman who, as Sheriff of Yavapai County a few years later, would run a band of train robbers to the ground near the Utah border and would die “game” as the most famous of Teddy Roosevelt’s Rough Riders at the San Juan Heights in Cuba in the summer of 1898.

Several people, including his wife Pauline tied to explain, without success, Buckey’s feelings about his fainting spell.

Something he wrote in a story written five years later titled, “A Horse of the Hash-Knife Brand,” revealed his feelings.  Buckey was a proud man and he believed he had disgraced himself.