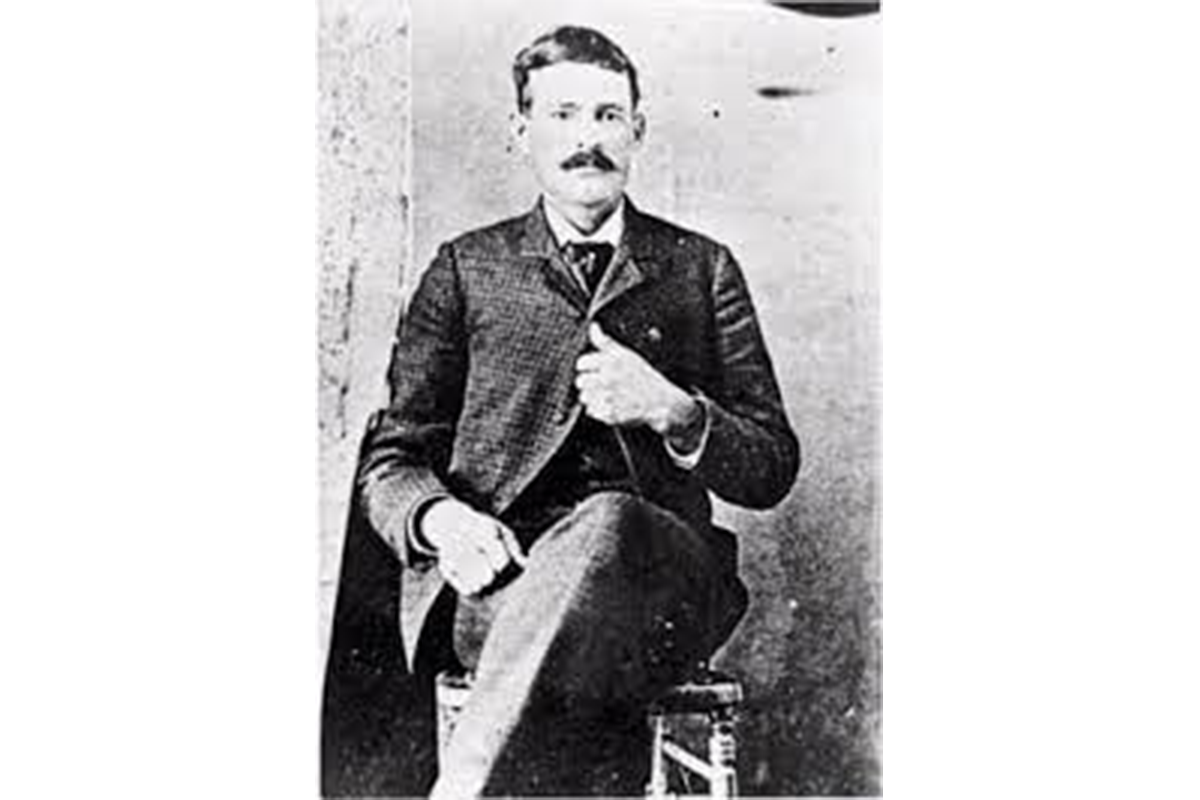 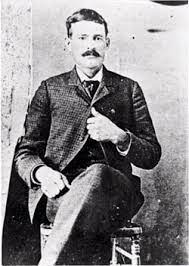 Hanging horse thieves is one of those Hollywood myths that won’t go away.

Contrary to popular belief, stealing a horse has never been a capital offense in any state or territory. That’s not to say lynching didn’t occur but if a lawman captured one he would be duty-bound to bring him in, charge and jail him and stand trial.

A mob might storm the jail later and “Jerk him to Jesus” but that was usually if the charge was something more serious, like murder of a well-liked man or woman in the community.

If a man was being lynched, the hangmen were probably amateurs who would sit you on a horse, throw a loop around your neck, throw the rope over a stout tree limb and anchor it to the trunk then slap the horse in the rump. That would leave you there to die slowly.  The term “dancing on air” or doing the “Texas Cake Walk” referred to the bicycling of the feet as the condemned strangled. It was crude and it wasn’t pretty.

For a hanging done right there must be instant death to the condemned person. The hangman’s rope needed to be the strongest available, which was hemp. The diameter was critical; too thick a rope would have a cushioning effect and fail to snap the neck; too thin a rope could cut the throat or even decapitate. The ideal rope was 1½”.  It also needed to be supple since a stiff, new rope didn’t knot well and sometimes kinked which resulted in a series of jerks as the condemned dropped. It was prepared by soaking in water until it was sodden, tying it to a high point and suspending a weight at the other end and allowed to air dry. Next, he would soften it by applying melted tallow, or soap. When properly tied the hangman’s knot would slip only one way.  It could be tightened but not loosened. By tradition the noose was thirteen turns. The noose is placed snugly around the neck, placing the knot securely behind the left ear.

The second critical point was the drop. If the condemned was not dropped far enough the neck wouldn’t break.  Too great a drop would decapitate. A formula was used taking the condemned man’s weight, divided into 1,180 and that would yield the number of feet needed for the drop (rounded up to the next highest foot.)  Thus a 160-pound man would require a drop of eight feet while a 250-pound man would need only five feet. A 90-pound person would need thirteen feet. The scaffold was usually fifteen feet off the ground. He would adjust the length of the rope and the distance of the drop with the man’s weight so that when the trap was sprung the drop would be enough to break the neck. The method was supposed to break the neck and crush the spinal cord as close to the base of the skull as possible. Best place was the 2nd cervical vertebra, just below the skull. Instant death if everything was done right. If the hangman errored one way the condemned would choke to death if he errored the other the condemned would be decapitated. A good hangman took great pride in his work.

An example of a hanging gone wrong occurred with the hanging of train robber, Tom “Blackjack” Ketchum in Clayton, New Mexico April 26th, 1901.  During the robbery the conductor had grabbed a shotgun and put a load of buckshot in his arm, nearly severing it. He was taken to Trinidad where the arm was amputated. Then he was taken to Clayton where he was tried, convicted and sentenced to hang.

While awaiting his hanging, Blackjack proceeded to put on weight.  On April 26th, 1901 at 8 am the town of Clayton was in the mood to celebrate. Despite the time of day the saloons were already doing a brisk business. Some enterprising chap was selling dolls of Blackjack hanging on a stick.

While sitting in jail Ketchum had put some extra weight. Despite being minus an arm he weighed 193 pounds. He should have dropped about 6 feet.  The evening before the hanging an official tested the rope with a 200-pound rope but left the bag hanging all night and the next day the rope was stretched tight as a piano wire.

The one-armed bandit dropped seven feet and was decapitated.

The doctor pronounced him dead then proceeded to sew his head back on. They hauled him to Clayton’s boot hill and laid him in his grave. Turns out Blackjack Ketchum was the only outlaw to be hanged for train robbery.