Who Named the Hole in the Wall? 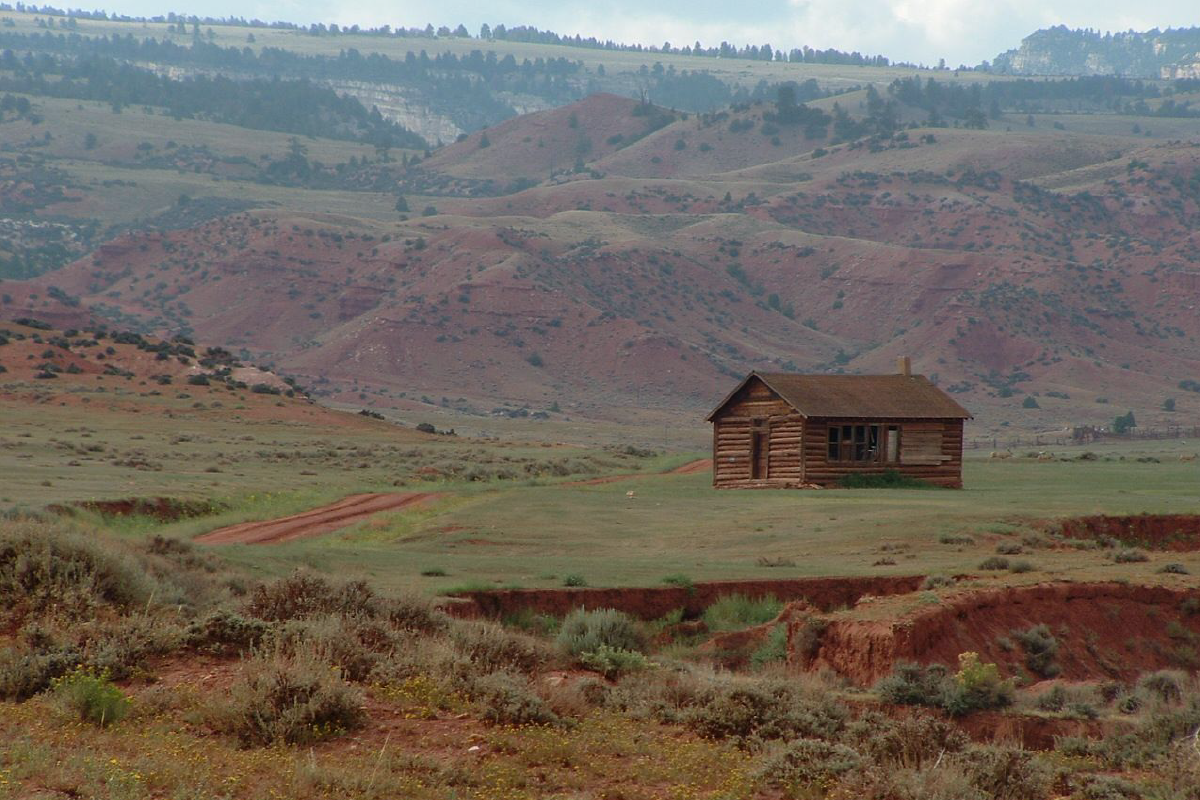 Figuring out the correct origin of place/names can be difficult to pin down and who named Hole in the Wall is one of them “He says/she says,” thing. Back in 1986 when I was writing Roadside History of Arizona, I found quite a number of controversial origins of place names. One of the most famous in Arizona is the origin of the town of Show Low. It was supposed to be the result of a card game, called Show Low between two ranchers, Marion Clark and Corydon C. Cooley. I told that story for audiences all over the state for years and during the Bi-Centennial I played the dealer in a card game between two mayoral candidates on national television. Thirty years later I learned that it was being called Show Low a few years before that famous card game. Clark and Cooley probably did play a game of show low but it didn’t lead to the naming of the “Gateway to the White Mountains.” Great story but it ain’t quite true. I’m getting’ gun shy when it comes to the real origin of place-names.

The other day I had an email from a gentleman in England wanting to who has been researching the Hole in the Wall. He wrote, “There are two main people that are named by different sources as being responsible for the naming of The Hole in The Wall. They are a cowboy named Al Smith and the English aristocrat Moreton Frewen. I believe there must be a lot more ‘primary Evidence’ available within Wyoming and North America in general.”

I’m blessed with having several friends who have forgotten more than I’ll ever know about Butch, Sundance, the Wild Bunch and Hole in the Wall. They include Dan Buck, Linda Womack, Donna Ernst and Mike Bell. Mike, by the way, also resides in the UK, as do Fred Nolan, the expert on Billy the Kid and the late Joe Rosa who was the final word on Wild Bill Hickok.

Dan Buck replied, “The trap with famous place names is that decades later many different people claim to have named or are remembered as naming.” He suggested I contact Mike Bell.

The earliest references I have to it are from 1895, when it begins to get a reputation as a hideout for rustlers. I’ve attached a sample newspaper clipping.

Clearly it was known as the Hole before it first appeared in the press, but I have never found a link to Moreton Frewen. He left Wyoming in 1887 having gone bust in the Big Die Up in the winter of 86-87

The only explanation I have ever seen for how it got the name comes from the papers of J. Elmer Brock, published as Powder River Country, in Kaycee, Wyoming in 1981 and edited by his daughter Margaret Brock Hansen.

Also attacked is the explanation from that work.

AS for Smith – Bob and Al Smith were two alleged rustlers who inhabited the Hole in the Wall country in the 1890s.  There are plenty of accounts of the 1897 fight at the Hole where Bob Smith was killed, but here is an account from the Brock papers by a man who was there. Brock taped an interview with Walt Monnett in 1954 which was published in Margaret’s book.

Mr. Mountford’s information was interesting. Obviously he has put quite a lot of research into reading sources, but many seem to be modern re-hashed information rather than original source.  Having said that, I cannot prove that either of his theories is incorrect, just not quite correct.

A “hole” in the terminology of the 1800s was usually a park or valley, for example Brown’s Hole became known as Brown’s Park.  These parks were usually surrounded by a wall of mountains.  Thus the Hole-In-The-Wall was a park surrounded by walls or mountains.  Even before either Smith or Frewen, the area was probably referred to as the area within the red wall.  So, the name Hole-In-The-Wall was probably a geographical entity prior to the 1850s.

Having said that, my best source is from an article dated November 28, 1922, written by May V. Gardner and possibly printed in the Casper Herald.  (A copy is in the Johnson County Library in Buffalo, Wyoming.)  Gardner states, “Al Smith present proprietor of the Occidental Hotel, at Buffalo Wyoming, is the man responsible for and ‘originator’ of this slogan…[Hole-In-The-Wall]”  She further relates the story of Smith earlier registering as a guest at the Occidental and signing the register, “Al Smith, Hole in the Wall, Powder River”.  She further identifies Al Smith as a member of the posse that tried to clear out the Hole when the shootout occurred in which Bob Smith was killed.  Divine was the sheriff but I can’t recall his first name.

As for Frewen’s claim, he was probably in the area before Al Smith signed the register, but as I said above, the name probably pre-dated both Smith and Frewen.  Frewen may well have used the term or name, but I suspect the first time it was written was by Smith.”

That question could probably best be answered by Mike Bell, who has written extensively on Cassidy’s Wyoming years.

David Mountford might also extend his search to Wyoming newspapers for clues as to the naming of the Hole in the Wall.  The trap with famous place names is that decades later many different people claim to have named or are remembered as naming.

As a generic name for bars, hideaways, and such the name appears in the Wyoming press as early as the 1860s, so it was undoubtedly familiar to locals long before the outlaw era.  I have not done an extensive search, but I did find this morning a 30 September 1895 Wheatland World reference (citing an earlier Casper Tribune article that is not digitized) to a “Hole in the Wall,” also known as the “Red Hole,” which was a refuge for Wyoming cattle rustlers:

Not sure this is the Hole in the Wall of Wild Bunch fame; perhaps the generic name was so common it was applied to more than one refuge.

Like many famous place names, the question of when the Hole in the Wall was first named and who gets the credit is a matter of some dispute.  Compounded by the fact that the phrase “Hole in the Wall” has been in use since at last the early 1800s as a name for a pirate cove, bar, hideaway, etc.  The earliest ref to a pirate cove, in the Caribbean, is an 1823 navigational guide.  The earliest ref I found in a Wyoming newspaper to a rustler refuge near the Powder River is the 30 Sept 1895 Wheatland (WY) World, citing a recent Casper Tribune article.

Among the people credited with naming the Wyoming iteration are cowboy Al Smith.  Per Margaret Brock Hanson, Powder River Country: The Papers of J. Elmer Brock (1981), p. 407: citing her father (ca. 1882-1954) relating an anecdote involving his wife Julia A. Brock, about a cowboy named Al Smith who said he got his mail from “‘a hole in the wall.’ The name stuck and it referred to the whole valley behind several miles of red sandstone bluffs called the ‘Wall’.”

No date for the alleged conversation with Smith, but it would seem per this version that the name came about informally and gathered steam over time.

I would also ask Mike Bell, who might have more details/versions.

Ruminating some more, per Margaret Brock Hanson, Al Smith was a teenager in 1892, the year of the Johnson County War, and J. Elmer Brock was but 9.  If the outlaw/rustler refuge was well-known enough as the Hole-in-the-Wall by 1895 to be mentioned in the newspapers, I doubt Al Smith was the original source.  As well, there is nothing in Mountford’s memo indicating that Moreton Frewen, who ranched in Wyoming 1878–1885, named the Hole-in-the-Wall.

In short, although we can date the earliest published reference to 1895, and we might surmise it was thus known before that, we have no good evidence as to who named it.