Why Didn’t the Earp Brothers Have Any Children? 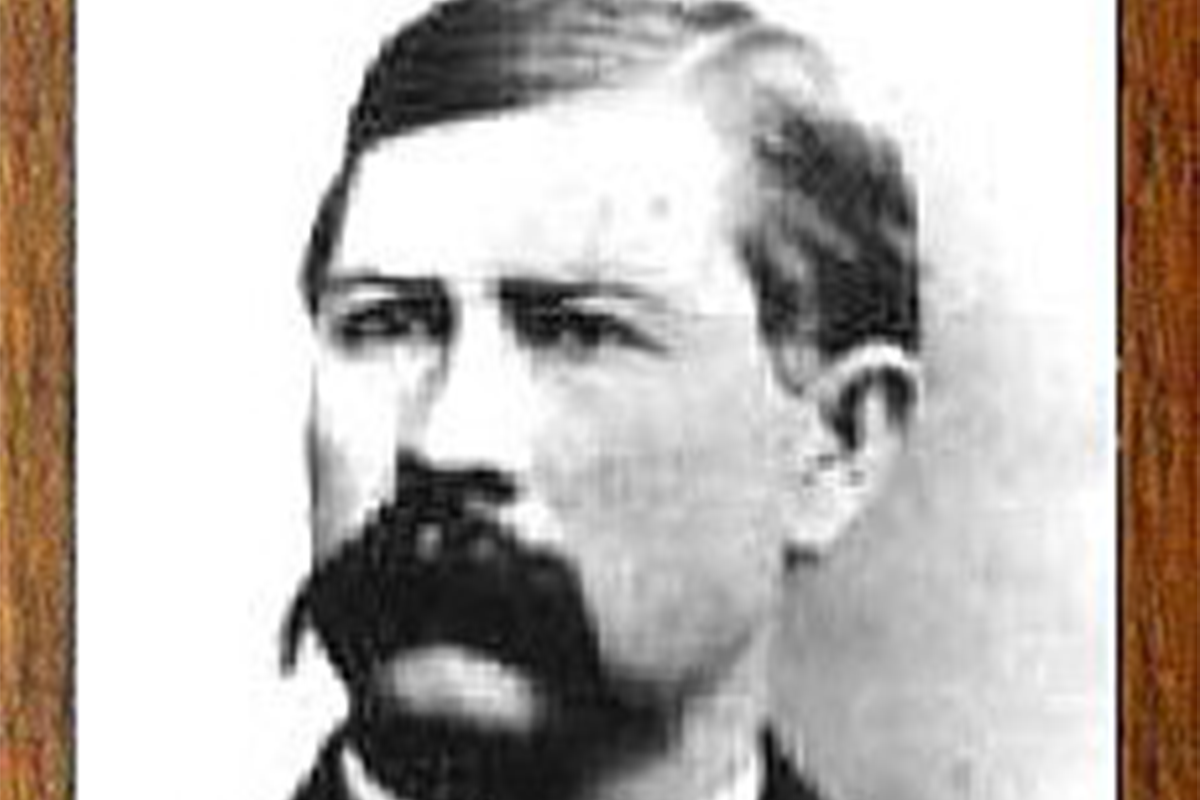 Why Didn’t the Earp Brothers Have Any Children?

It’s a bit of an anomaly because they came from a family of seven children and one half-brother, Newton. Neither James, Virgil, Wyatt, Morgan, or Warren had any sons. Actually, Virgil did have a daughter that he didn’t know about for many years. Before going off to war he married a Dutch immigrant, Ellen Rymsdam, whose family wanted her to marry a Dutchman, disapproved. He was sixteen and she, seventeen. While Virgil was off to war her parents told her he’d been killed in Tennessee. The Rymsdam’s then moved from Iowa to Oregon. Ellen gave birth to a daughter and, believing Virgil was dead, remarried. In 1898 Virgil learned his daughter was living in Oregon. They re-connected and when he died of pneumonia  in 1905 his granddaughter Nellie Jane Bohn, had Virgil buried in Portland, Oregon.

Virgil married again in 1870. This time to a French woman named Rosella Dragoo in Lamar, Missouri. In 1874 he hooked up with Allie Sullivan. They never married but remained together until his death in 1905.

Wyatt married Urilla Sutherland in Lamar, in January 1870. She was about to deliver their first child when she died suddenly of typhoid fever. Wyatt went into a downward spiral following Urilla’s death and over the next few years had a number of run-ins with the law.

Morgan married Louisa Houston sometime between 1871 and 1877. They had no children.

James married a former prostitute Bessie Ketchum in 1873. Warren, the youngest brother and “bad seed,” of the brothers, never married. He was shot and killed in Willcox, Arizona on July 6th, 1900.

As to why there weren’t more offspring, by the time they were into their 30’s the Earp brothers belonged to a fraternity of sporting men, gamblers, mining investors, sometimes lawmen, professions that didn’t lend itself to being family men and neither did the women they hung out with.