Why Don’t People Remember Virgil Earp? Why do you suppose he doesn’t get the credit he deserves? 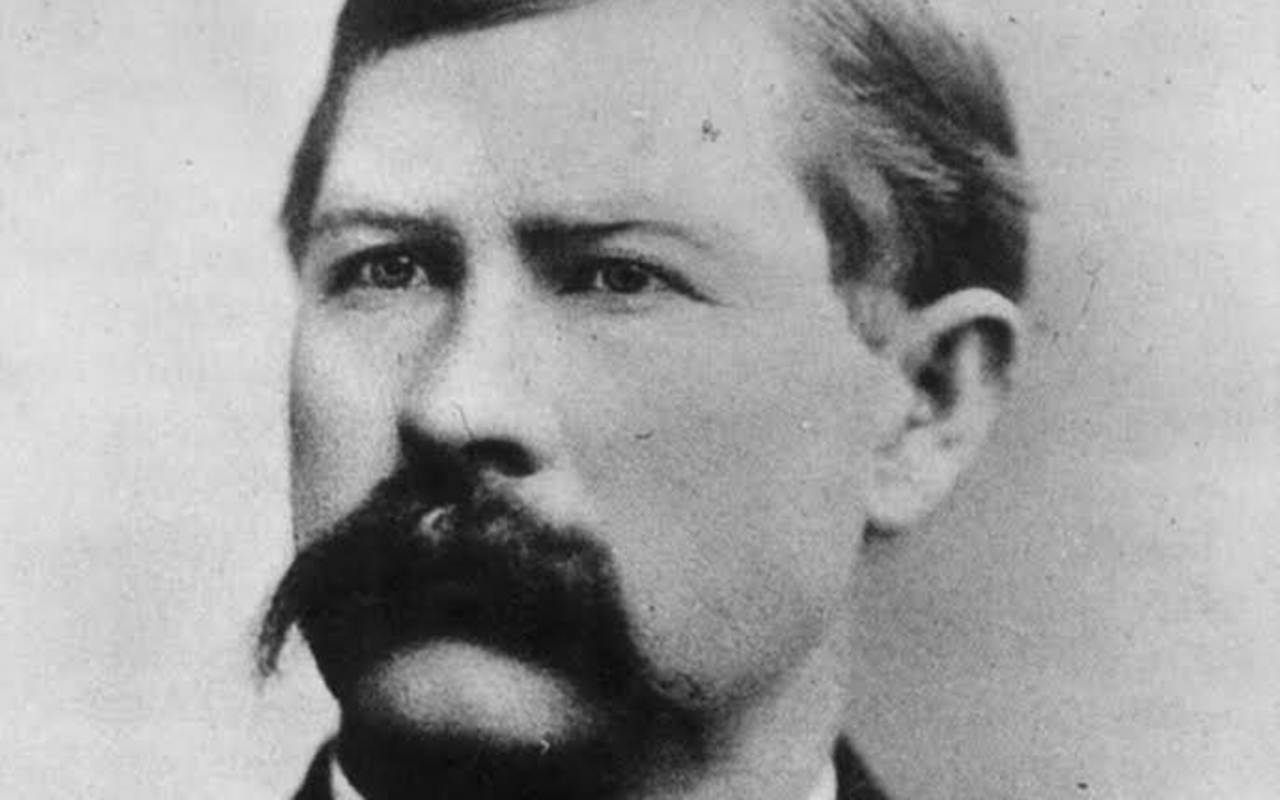 Why is Wyatt Earp a western household name and his older brother Virgil, who was the real “Frontier Marshal” of the two, so little-known? Don Chaput wrote a great book Virgil  Earp: Western Peace Officer, but there doesn’t seem to be much else. Why do you suppose he doesn’t get the credit he deserves?

Virgil was also a frontier lawman and in fact, he was the city marshal in Tombstone at the time of the Gunfight Behind the O.K. Corral. Wyatt was acting as his deputy that day. It seems history has determined that he always plays second fiddle to Wyatt.

In the 1946 flick, “My Darling Clementine,” director John Ford, who claimed he got the real story from Wyatt himself, has Virgil, killed in the opening minutes of the film. The 1992 film, “Tombstone” during the ambush by the Cow-boys on December 28th, 1881, they shot Virgil in the right arm. But it wasn’t the right arm. It was the left arm and although Morgan was assassinated three months later, the film has both men were shot on the same night.  To their credit, Virgil was played by one of the best in the business, Sam Elliott.

No question about it he was overshadowed by his younger brother. If Stuart Lake had written “Virgil Earp: Frontier Marshal,” things might have been different. One of the best peace officers in Kansas history was Tom Smith, who died in the line of duty. Do many people remember him? Was it his name that didn’t attract a legion of dime-novel writers?

What’s in a name? Virgil is a pretty good name but Wyatt Earp has a ring to it, as does Curly Bill, Johnny Ringo. Myra Maybelle Shirley doesn’t work nearly as well as Belle Starr and Calamity Jane gets more attention than Martha Jane Canary. If James Butler Hickok became “Wild Jimmy,” or “Wild James,” would he have caught catch on with writers? How about Henry McCarty aka “Hank the Kid.”? I could go on, but you know what I mean.
If some writer doesn’t come along and write about you it’s kind of like, When a tree crashing down in the forest does it still make a sound if there’s no one to hear it. There are a lot of unsung men and women in our western history who are deserving of recognition yet we continue to dwell on a “chosen few,” whether they deserve it or not.
Some forty years ago, one of my old mentors, the late Dr. C. L. “Doc” Sonnichsen, a grass roots historian who, before moving to Tucson, Arizona, was a professor of literature at Texas Western in El Paso, (UTEP). Doc wrote a number of books on Southwest history, told me one day, “Marshall, stop fixating on Wild Bill, Billy and Wyatt and write about someone who’s been overlooked by the others.”

Virgil would have been an excellent choice.