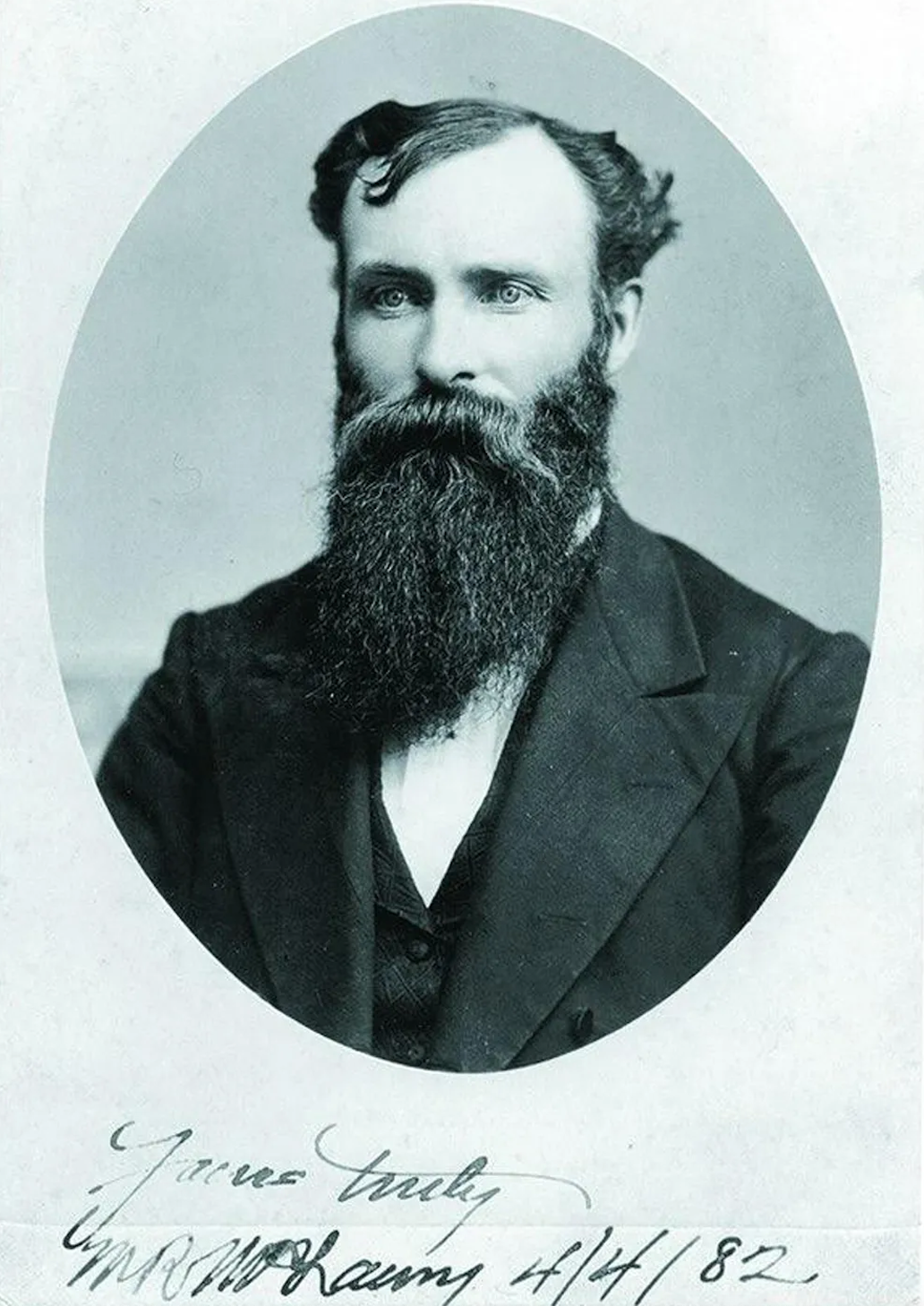 Did Will McLaury, the older brother of Frank and Tom McLaury, finance the assassination of Morgan Earp and the wounding of Virgil?

Will McLaury arrived in Tombstone from Fort Worth on November 4th,1881. It had been a bad year losing family for him. His wife had died a few weeks earlier leaving him with three young children to raise and now two younger brothers. He joined the lawyers on the staff of lawyers prosecuting Wyatt Earp and Doc Holliday. He managed to have Wyatt and Doc jailed for the duration of the hearing and was obsessed the Earps and Holliday hanged for murder. The most telling evidence that the Texas attorney paid the attorney fees  comes from a letter he wrote to his sister Mrs. Margaret Applegate, in which he wrote, “The attys, employed by me and the Dist. Atty. would not motion to have them remanded to jail….”

No doubt Will was greatly influenced by the preposterous tales Ike Clanton told at the Spicer Hearings. Clanton turned out to be the best witness the defense could hope for. His litany of yarns blew the arguments for the prosecution. Years later Will would boast of a personal involvement in avenging his brothers’ deaths.

Will was convinced his “Texas friends here who are ready and willing to stand by me, and with Winchesters if necessary.” Will remained convinced his brothers were brutally murdered and the corrupt law in Arizona let the killers free. In a letter to his father Will added, “My experience out there has been very unfortunate—as to my health and badly injured me as to money matters—and none of the results has been satisfactory.” He proudly pointed out the killing of Morgan Earp and the crippling of Virgil.

Even after Judge Wells Spicer ruled the Earp’s and Holliday were exonerated Will remained in Tombstone hoping for an indictment or murder by the grand jury. It never came.

In December 1882, Will married Lenora Trimble, daughter of a Fort Wort merchant and in time they had five more children.

By this time, the rest of the McLaury’s had moved on from what happened in Tombstone. Only Will refused let it go. He never lost his raging anger over his brothers’ deaths telling their story to anyone who would listen. With each telling of the story, the tale of their brutal murder and the miscarriage of justice grew.

He continued to practice law until he retired in 1904 and bought a farm near Snyder, Oklahoma. He died there in 1913.