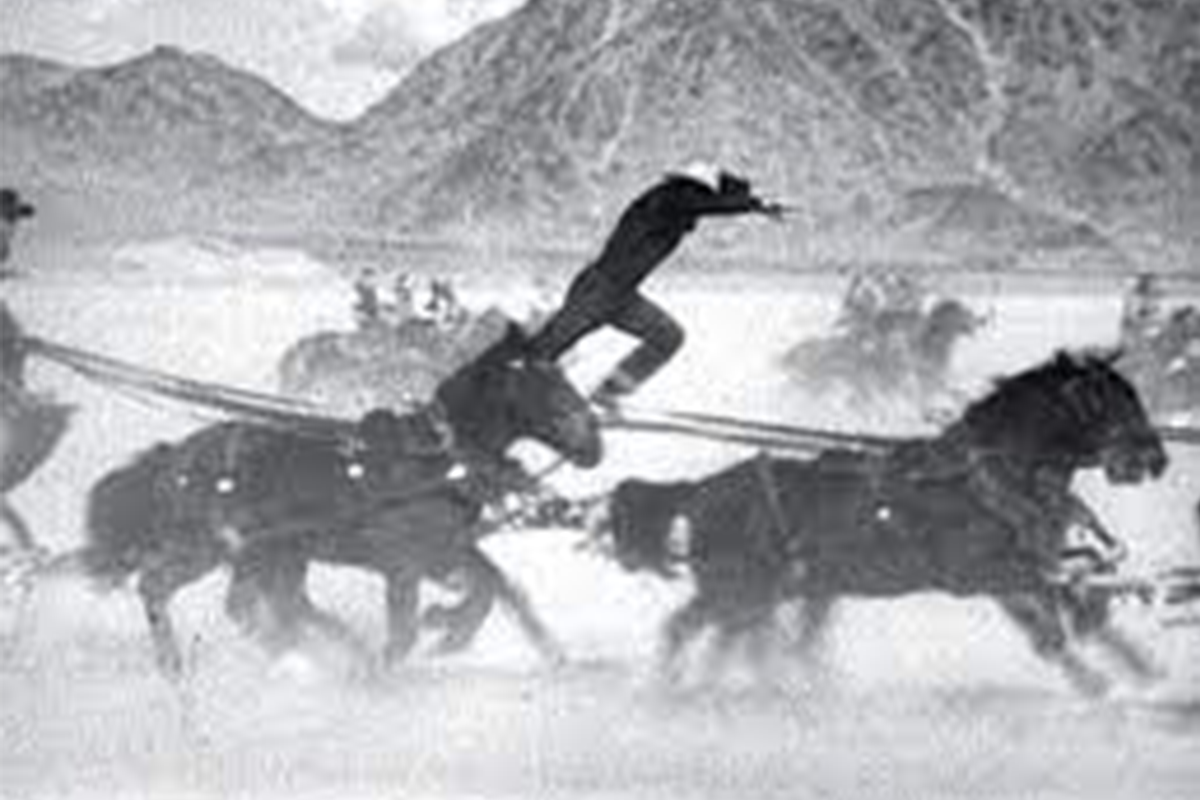 Killing Horses with the Flying W

It was said 100 horses were killed during filming of the chariot race in Ben Hur in 1925. Reeves “Breezy” Eason was 2nd unit director, and he was the one who set up the stunts. Michael Curtiz and Eason also worked on Charge of the Light Brigade, starring Errol Flynn. It was erroneously written that 25 horses were killed or had to be put down in Light Brigade. Actually only four were lost but that was four too many. Flynn was horrified at the number and helped raise the issue. In 1940 Michael Curtiz was also director for Virginia City but this time his 2nd unit director was the legendary stuntman and former rodeo cowboy, Yakima Canutt, who said “The Running W done right will not cripple a horse. I have done some 300 and never crippled a horse.” Canutt lost just two horses to accidents in a half-century of action movies.

The issue was the Running W, where a tripping wire attached to a foreleg. The stunt riders would pull when they arrived at a full gallop at the spot they had indicated. After Canutt demonstrated the proper use of a Running W for a group of Humane Society officials they approved it for use in the 1940 film, Virginia City.

Canutt recalled, “It was generally understood in Hollywood that Flynn had reported to the Humane Society about horses being mistreated, but it wasn’t done on Virginia City. I did a couple of Running W’s for him in that picture and he always watched me doing it and all he ever said was, ‘Now why don’t all the fellows do them that way?’”

But the last straw for the Hays Commission came when a horse was pushed off a cliff by the unit crew of 1939’s Jesse James. The animal either drowned or broke its spine or panicked.