A Little Help From His Friend? 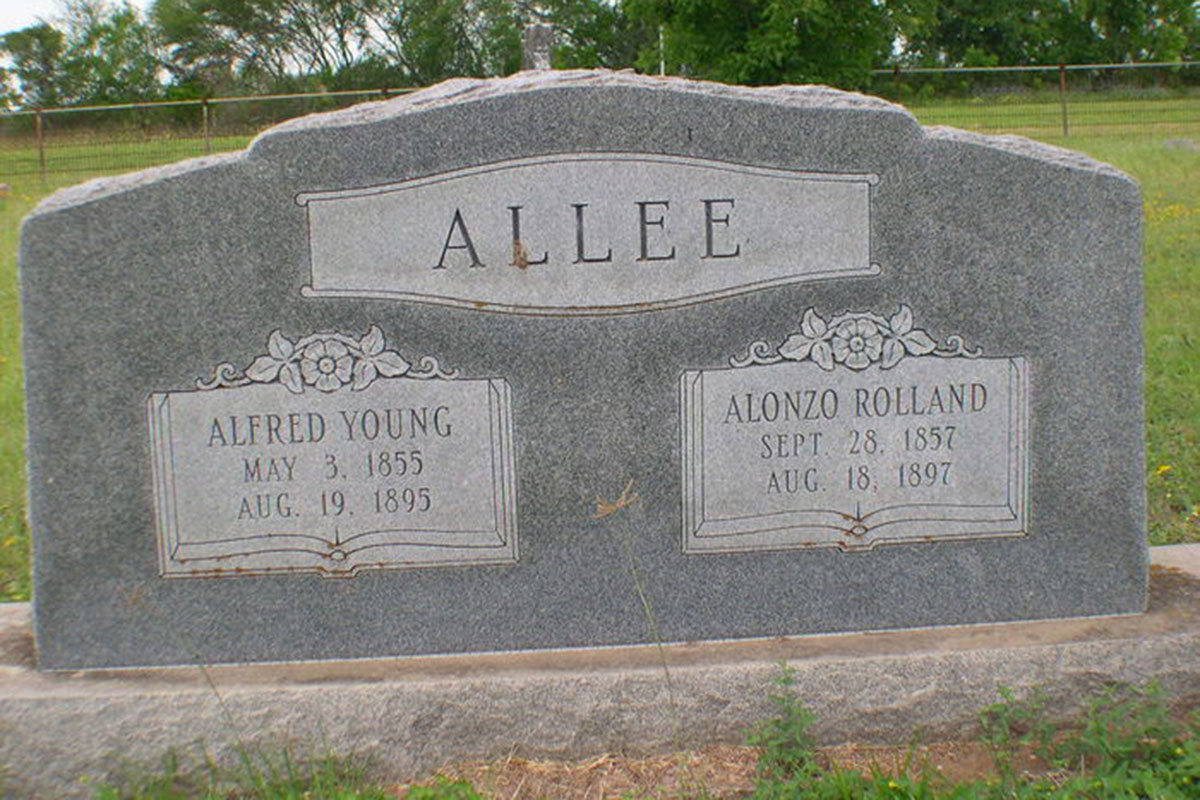 The end of Texas robber Brack Cornett is shrouded in mystery. In September 1888, after
his gang was broken up, Cornett headed to the town of Frio. In one version of the tale,
Deputy Sheriff Alfred Allee killed Cornett after a running gun battle. In the other,
Cornett sought help from Allee, a childhood friend, and the officer gunned him down.
Allee was not charged—but there were doubts since he’d previously killed three men
under questionable circumstances. Allee died in a barroom brawl in 1896.