Mystery Man of the West 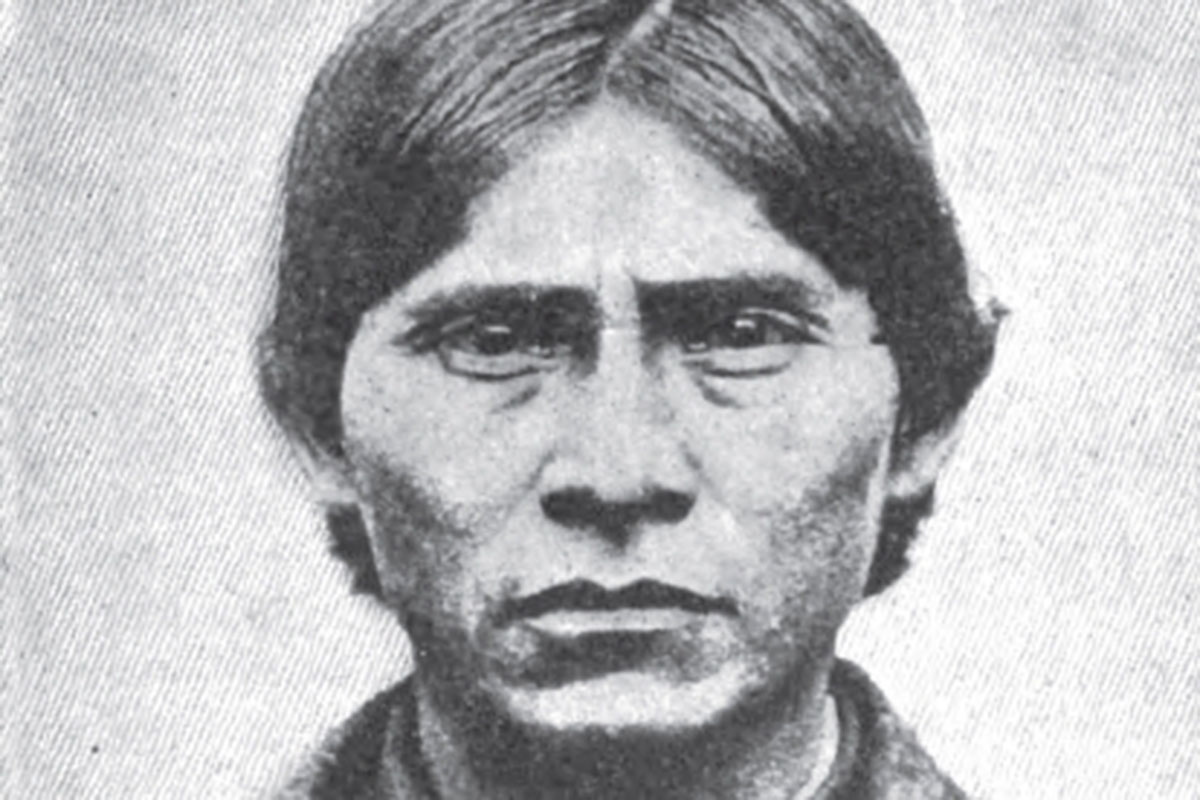 The Apache Kid is one of the most mysterious figures in Old West history. The one-time
Indian scout for the army. But things went bad in 1887 when the Kid’s father was killed.
In revenge, the Kid killed the assailant and his brother. He and other Apaches were arrested and sent to prison in Yuma, but the Indians escaped, killing three of their guards
in the process.

For years after, many crimes were credited to the Apache Kid—but probably by mistake.
He was supposedly killed in 1894…and 1896…and 1899. But reported sightings stretched into the 1930s.