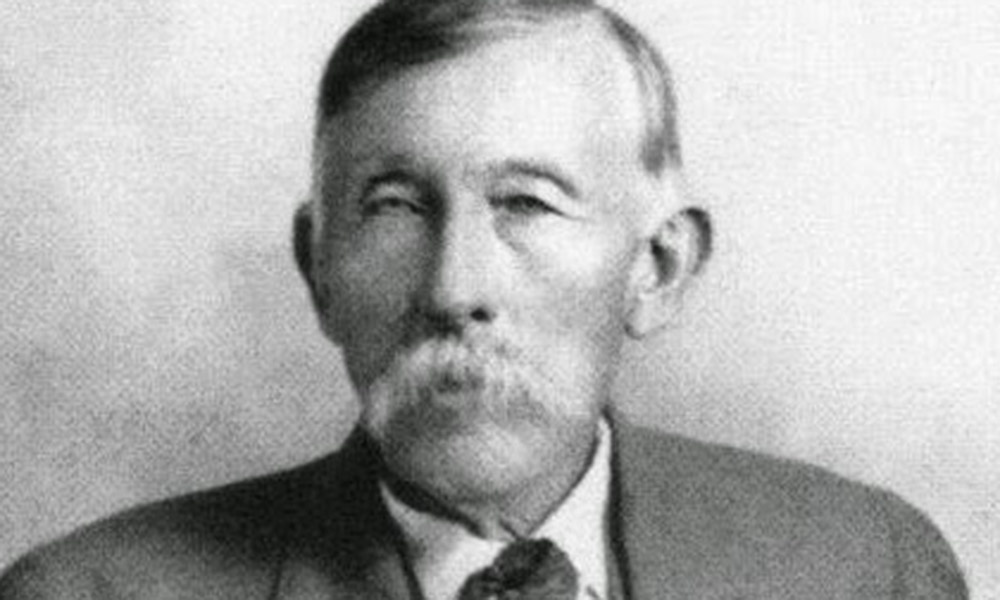 On the morning on March 10th, 1856, a long caravan of two-wheeled careta’s pulled by oxen began moving south down the dusty road towards Tubac. The big wheels creaked and groaned under the weight of the crude furniture and meager belongings to the Old Pueblo’s citizen- soldiers and their families plodded alongside the carts.

Captain Hilarion Garcia, presidio commander, and his cavalry added splendor to the occasion in their bright uniforms.

Although the United States had purchased the area from Mexico two years earlier, American troops still hadn’t arrived and wouldn’t until the following November when the Captain Enoch Steen’s First U.S. Dragoons arrived so the Mexican soldiers had remained to protect the citizens.

Now the Mexican tri-colors had been lowered for the last time and the families of the soldiers and others who preferred to live in Mexico were leaving what had been not only a military station but the only home they’d ever known. They had become aliens in their native land.

Nearby at Edward Miles store, a small group of Americans in Tucson watched silently as the procession left.

Among those was a tall, strapping frontiersman from Virginia named William Kirkland. The storekeeper pulled out an American flag and handed it to him saying hang this atop his store. The Virginian took the flag, tied it to a mesquite pole and shinnied up the side of the low-slung adobe building,

As he anchored the flag on the roof, a chorus of enthusiastic “hurrah’s” arose from the crowd. The firing of Colt’s revolvers reverberated through the quiet village.

Few realized it at the time but this historic occasion marked the first time the American flag had flown over the Gadsden Purchase.

Afterwards, it was time to get down to business. Apache raiders were always lurking nearby and a militia had to be organized.  Along with the seventeen Americans living in Tucson, only a hundred Mexicans were able to bear arms.

In 1850, at the tender age of eighteen Bill Kirkland headed west for the California Gold Rush and after five years he’d earned enough money in the placer diggings to return to Missouri and visit his family. On the way back he stopped off in Tucson and decided to stay.

He arrived at the same time the Mexican soldiers were evacuating the Old Pueblo in the years that followed would go on to become one of Arizona’s most illustrious citizens.

In 1857 he brought 200 head of Mexican cattle and herded them into the Santa Cruz Valley south of Tucson at Canoa, becoming the first American to become engaged in ranching in Arizona. His various other enterprises included, lumbering, freighting, mercantile and prospecting. He erected one of the first arrastres on the Hassayampa River to reduce ore from the Vulture Mine and he helped develop one of the first canals in Tempe.

Kirkland was a restless soul. A story was told that he moved around so often that his chickens saw him approaching the pen they’d roll over on their backs and stick their legs in the air so he could tie them up for the next move.

Other firsts for Kirkland included a young woman named Missouri Ann Bacon. She was passing through on the way to California with her family but love intervened. In 1860 they were the first American couple to be married in Arizona and their daughter, Elizabeth “Lizzie,” was the first American child born in Arizona. Another of his daughters, Melia, married Jim Roberts, the legendary “top gun” in the Pleasant Valley War later a storied peace officer in Congress, Douglas, Jerome and Clarkdale.

In 1863 Kirkland moved his family south of Prescott to the valley and creek that today bear his name.

Bill Kirkland had many “First’s” in his life but in 1910, he became a last, the last of that brave, fearless, breed of frontiersmen who braved the dangerous Arizona wilderness in the 1850s to cross over the Great Divide. 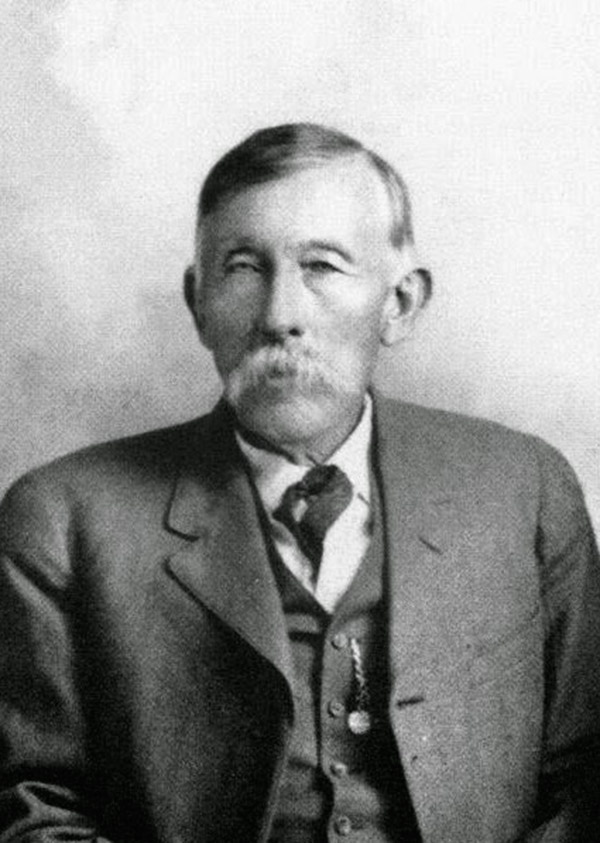