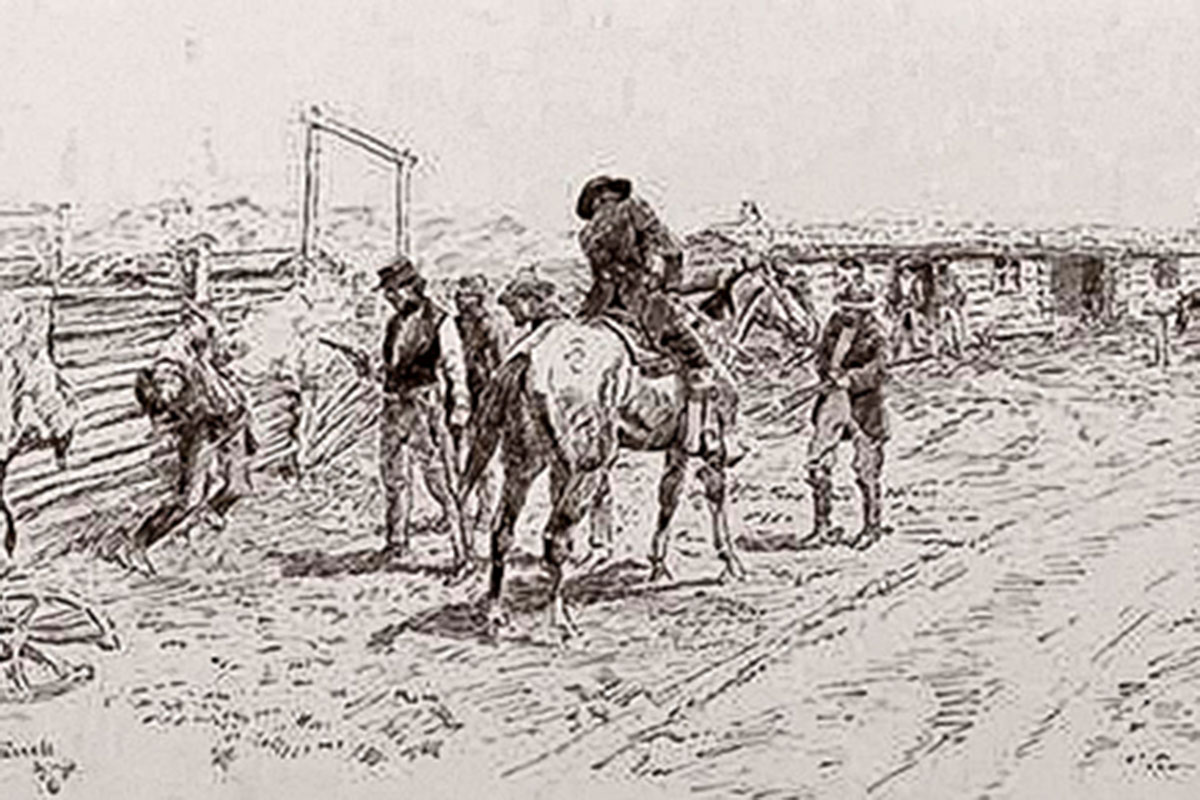 Jack Slade ran the Central Overland stage stop at Julesburg, Colorado. His predecessor,
Jules Beni (the town was named for him), didn’t like the arrangement and nearly killed
Slade with a shotgun blast to the back in 1859. Slade somehow survived and vowed
revenge.

In August 1861, Slade captured Beni, tied him to a fencepost at the stage stop corral, and
proceeded to put several bullets into his target. Beni died hard. And then Slade cut off
his ears and, reportedly, wore them as watch charms.