Father and Son—Not So Close 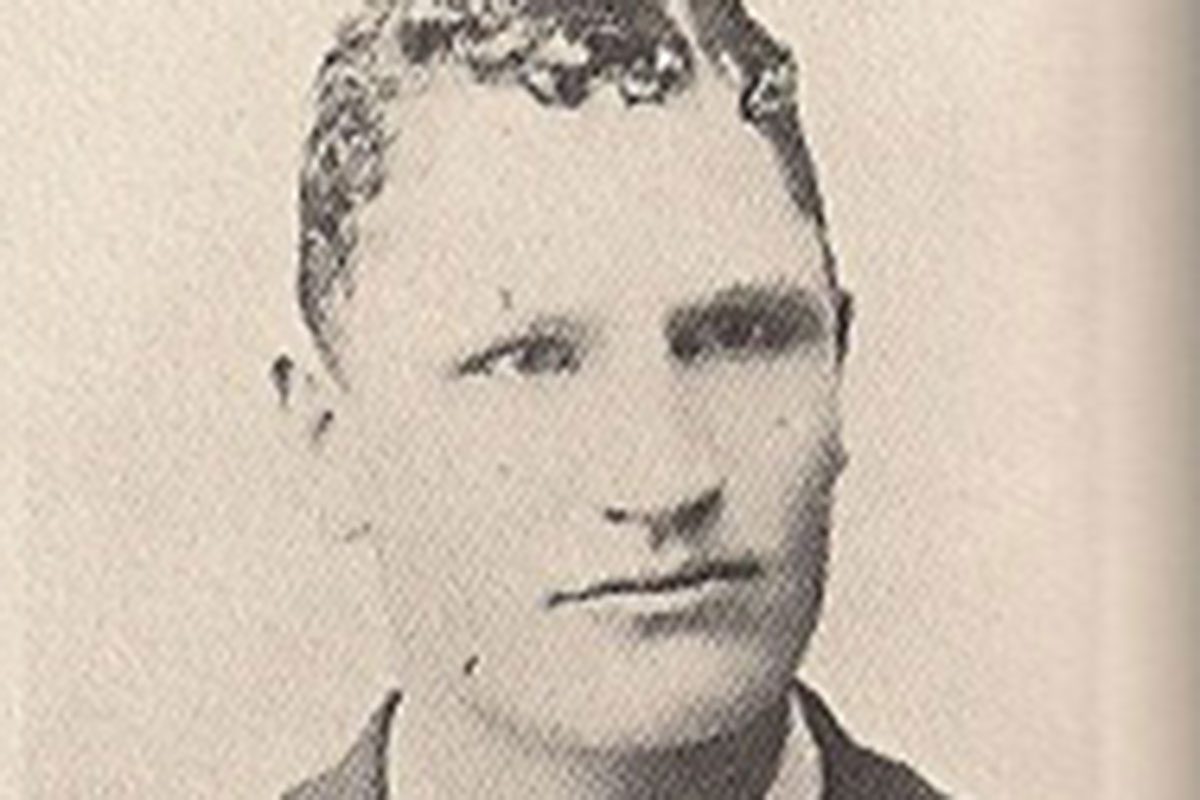 The relationship between John Wesley Hardin killer John Selman and his son, John
Marion Selman (photo), was not very close. Old John abandoned the family in 1879,
when his boy was four, although he retrieved Junior two years later. A new stepmother
raised him for the next several years.

The family moved to El Paso. Senior remarried—to a 15-year-old girl, younger than
Junior, who found himself breaking up fights between his “parents.” He soon moved
uptown to get away from his father, who he was ashamed of. The two still weren’t close
when Senior died in 1896.