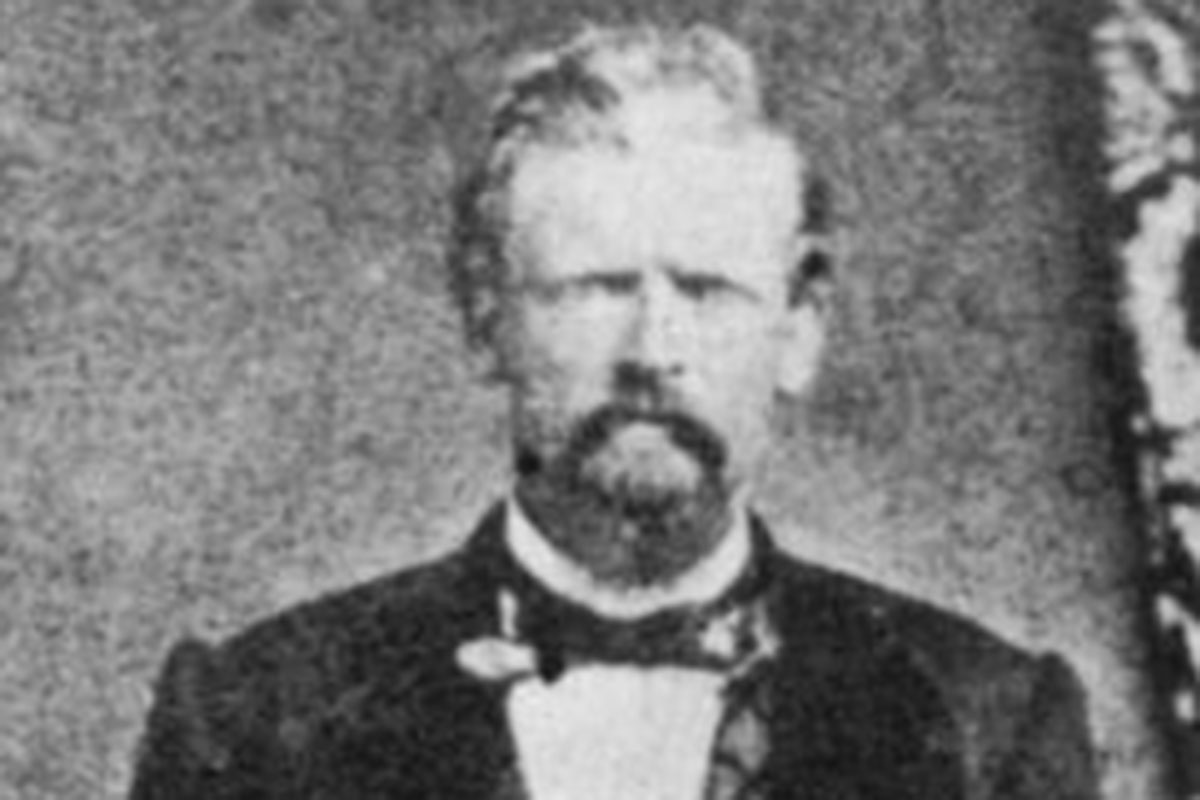 Ferd Patterson was a sporting man who plied his trade primarily in the Pacific Northwest
in the years around the Civil War. He also cultivated a reputation as a dangerous man,
with a couple of killings to his name. Juries found him innocent; lawmen were frustrated.

One of those officers was Hugh Donahue, who got into an argument with Patterson in
Walla Walla, WA on April 14, 1866. Donahue then tracked Patterson to a barber shop
where he shot and killed him. Before Donahue could be tried, someone left his cell door
unlocked and he escaped.