Kosterlitzky: The Mailed Fist of Mexico 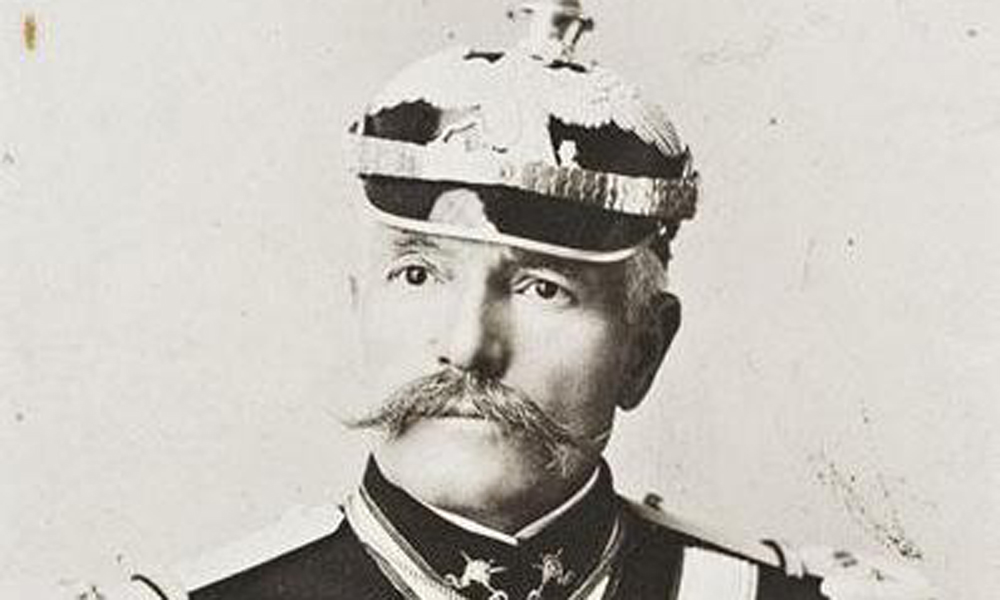 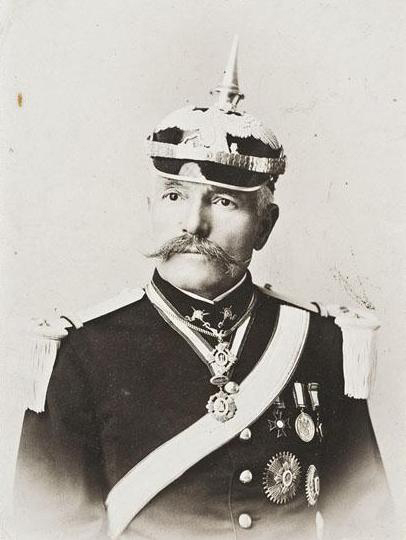 Perhaps nowhere in the annals of the wild border countey was there a more improbable character than Emilio Kosterlitzky.

The son of a Russian colonel, Kosterlitzky  himself was a Russian naval cadet. He jumped ship in South America and worked his way north, joining the Mexican army in 1872 where he quickly rose through the ranks, eventually becoming colonel of the border Rurales. The Rurales were a band of rogues recruited from Mexican jails and led by the cream of the Mexican army. It took men with bark on to enforce the law along the Mexican border and Kosterlitzky’s men were up to the task. At the time they were considered one of the most efficient police agency in the world.

Justice was swift and sure.  Vengeance was immediate. Captured outlaws were usually executed on the spot. Kosterlitzky had an unusual way of recruiting new men to his organization. He’d capture a desperado and, if the man was deemed worthy of respect, he’d be given a choice—meet the firing squad or join the colonel’s band.

It was said you could trundle a wheelbarrow full of diamonds from Nogales to Guymas without fear when Kosterlitzky’s men were in the area.

Kosterlitzky did have a code of honor. He refused to take part in any request to assassinate political enemies of the Mexican president, Porfirio Diaz. When Diaz tried to get him to go to Morales and assassinate the revolutionary leader Emilianio Zapata, he resigned his position instead.

His bravery in battle was the stuff of legends. Alone he rode into a large enemy camp, looked back over his shoulder and ordered his imaginary army to halt, then ordered the enemy to surrender and he single handedly captured an entire command. Another time his army had surrounded Geronimo and his band, but withdrew to allow American soldiers negotiate with the Apache leader.

Kosterlitzky also worked with Arizona lawmen especially the storied Arizona Rangers. Fugitives, both Mexican and American were often clandestinely handed over thus avoiding a lot of government red tape. For example, a man wanted in Arizona might be enjoying a drink with a pretty senorita in a Mexican cantina and feeling safe but she slips him a mickey then somebody slips a gunny sack over his head. The outlaw wakes up the next morning in an Arizona jail.

When the oppressive Diaz government was overthrown in 1910, Kosterlitzky headed for the American border where he surrendered his sword to American soldiers.

Kosterlitzky was granted asylum in the U. S. and moved with his family to California.  He was fluent in several languages, including German and when this country entered World War I he was recruited to infiltrate the German underground groups.  Posing as a German doctor he kept the Americans informed on German activities in Los Angeles during the war.