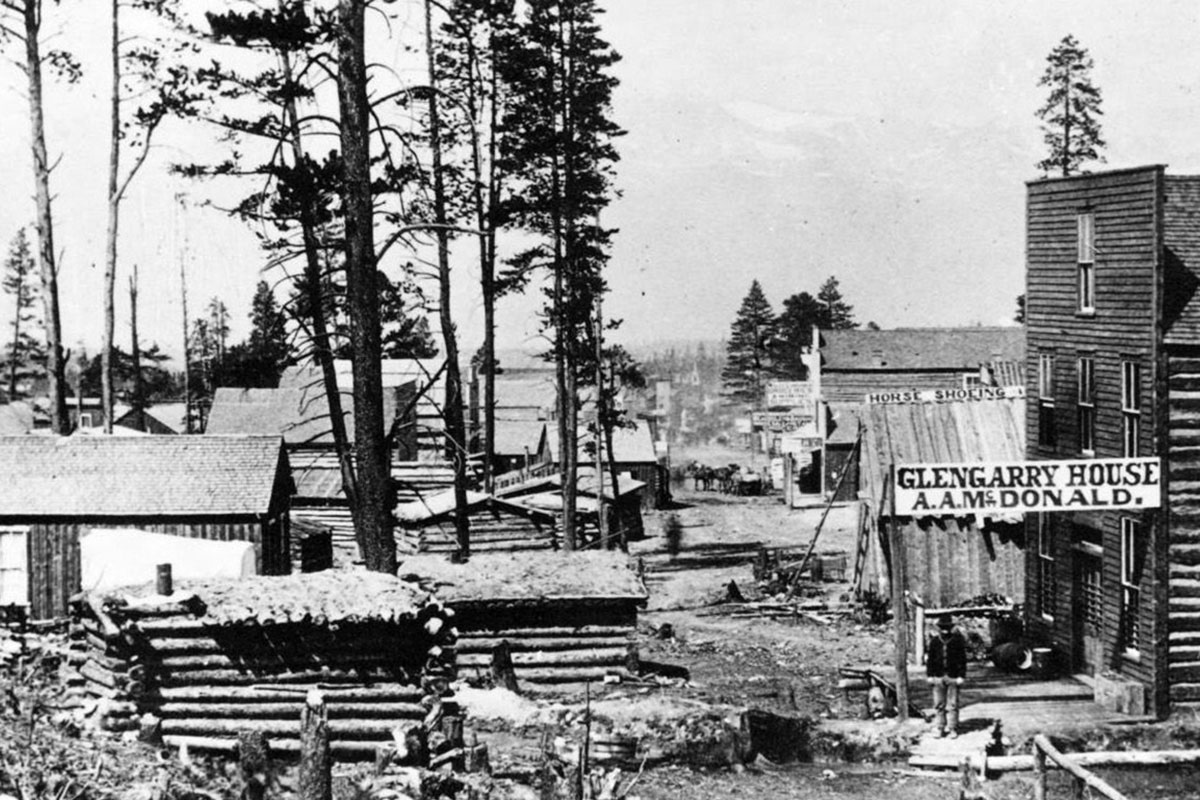 Leadville was one of the greatest boom towns in Western History. Miners struck silver in 1877 and the rush was on. During that first decade skyrocketed from 500 to some 24,000. Leadville boasted in 1879, 3 newspapers, 19 hotels, 41 lodging houses, 82 saloons, 38 restaurants, 13 wholesale liquor houses, 3 undertakers, 21 gambling casinos, 4 theaters, 4 dance halls and 35 houses of prostitution.

Fourteen smelters were operating in 1881. During the 1880s $82 million in silver was shipped out of Leadville.

Some sources claim 1893 the estimated population of Leadville was 60,000 so 230 saloons seems about normal for a rough and tumble mining town. That comes to about one saloon for every 260 people. These towns were mostly populated by men and there wasn’t much else to do. That’s why saloons, beer gardens and brothels were so popular.

I know from writing about the boom towns in Arizona it was hard to get an accurate count because people were coming and going depending on the jobs and “Irish Luck.”

During the late 19th century Leadville was the second only to Denver as the most populous city in Colorado.

The silver boom went bust in 1893 with the demonetization of silver and Leadville was one of those hit the hardest.