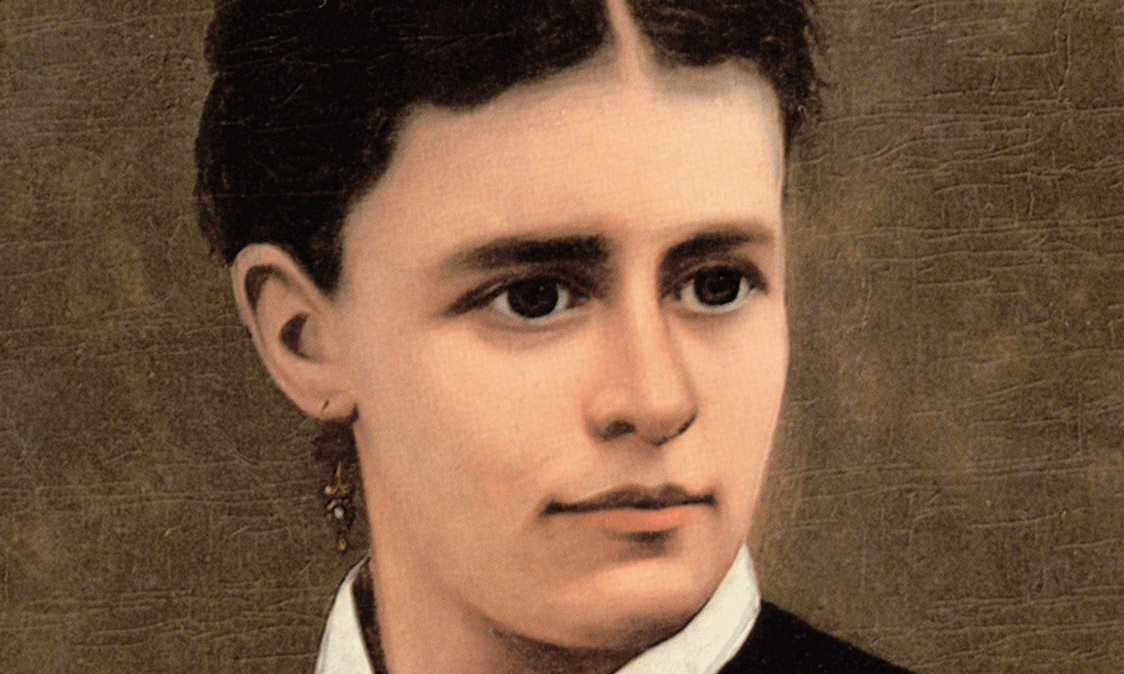 Many men and women came west in the 19th century to pan out that dream of getting rich; a few did but most didn’t, but none could match success of a pretty Irish lass from County Cork named Nellie Cashman.  A restless adventurer, Nellie ranged the Old West for more than fifty years prospecting for gold and spreading good cheer wherever she traveled. She made and lost, or gave away, a number of fortunes during her lifetime.

She ran restaurants and boarding houses, never refusing a meal or a room to some hungry, down and out miner who had no money to pay.

When a miner was killed in an accident there were no benefits for the widow and her children, so Nellie headed straight for the saloons on Allen Street with her hat turned upside down, collecting money.  And she always left with a hatfull.

She was always willing to grubstake some prospector on the slim chance that he might strike it rich, and if he did, she would share in the bonanza.

More likely though, she would lose her investment.  But that never dampened her enthusiasm for “bucking the tiger,” or betting against the odds.  She loved to make money and she spent most it on charitable causes.  One of her grubstakes did pay off handsomely, netting her $100,000. That was enough for a secure retirement.  But she gave most of it away.

An 1880 edition of The Tombstone Epitaph, had this to say about her:  “Nellie Cashman, the irrepressible, started out yesterday to raise funds for the building of a Catholic Church.  We don’t know what success attended her first effort, but will bet that there is a Catholic Church in Tombstone before many more days if Nellie has to build it herself.”