Prescription for a Lawbreaker 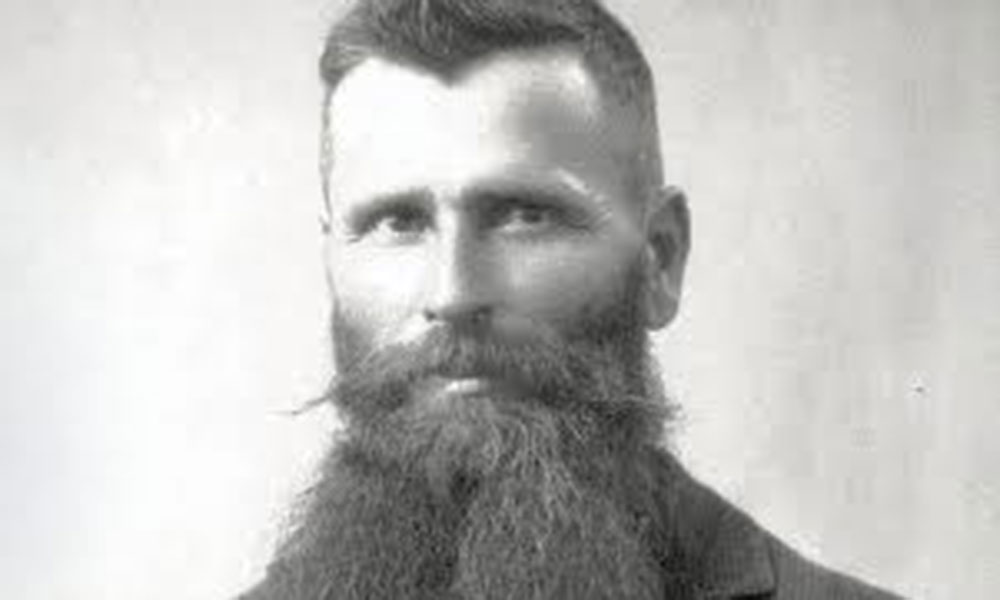 Doc Middleton (real name: James Riley) was one of the greatest horse thieves of the Old
West era. Some estimates say he rustled 2,000 head over a two-year period, mostly in
Wyoming. His career started in 1865, at the age of 14, when he stole a horse in his native
Texas. He was arrested and jailed on several occasions.

Buffalo Bill heard of Middleton and gave him a straight job—participating in a horse race
from Nebraska to Chicago to promote the 1893 Columbian Exposition. He didn’t win,
but he didn’t steal any horses, either.