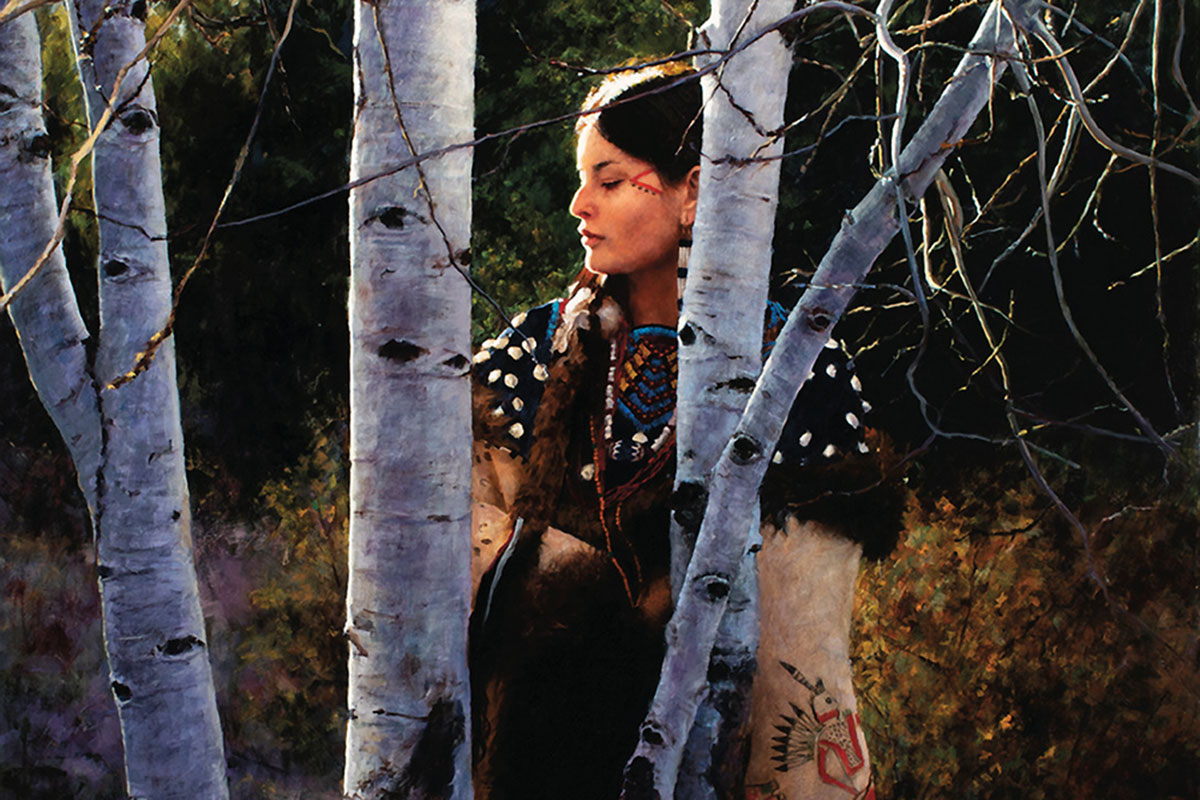 In its 47th year, The National Cowboy & Western Heritage Museum in Oklahoma City carried on in grand tradition. During June 7-9, 2019, more than 2,150 attendees enjoyed seminars, artist demonstrations, exhibitions and art sales, a portion of the $2.94 million total proceeds during the opening week benefiting the museum’s excellent exhibitions and fine family programming. Referring to the over 300 works available by some of the nation’s best contemporary artists, Natalie Shirley, the museum’s president, shared: “This is the premier Western invitational art exhibition in the world, and the quality of art this year is extraordinary.”

The top sales ranged from the high $50,000s to $80,000s. Some entries brought lesser amounts, but gained prestigious awards, such as the Prix de West Purchase winner, recognizing an artist whose work of art is selected and obtained for the museum’s permanent collections. In addition to the $34,000 purchase price, this year’s recipient, Oklahoman Paul Moore’s bronze sculpture The Procession, also gained him the Prix de West medallion and a $5,000 award sponsored by Roberta M. Eldridge Miller. Moore took double honors when he was selected for the Robert Lougheed Memorial Award, which, according to a museum spokesperson, “is chosen by Prix de West exhibiting artists and sponsored by Barbara and Roger Simons in memory of Faydra and George Simons, true Western enthusiasts.”

During a recognition of his awards at the Closing Celebration Dinner on Saturday night, Moore recalled a visit to a James Earle Frasier exhibit at the National Cowboy & Western Heritage Museum. This experience at 12 years of age inspired him to become an artist. The museum is home to a number of Frasier’s works, including the iconic The End of the Trail sculpture. Moore was among nine other outstanding artists who received various awards at the conclusion of the highly successful Prix de West.

All art remains on display to the public and unsold works are available for purchase through August 4, 2019. See available works on the online catalog: PDWNationalCowboyMuseum.org